Born in Escondido, California, in 1965, the American artist Andrea Zittel consciously works on the border between art, design and architecture. She became known in this country through her “Escape Vehicle”, small aluminium capsules shown at documenta X in Kassel in 1997, which were inspired by the “mobile homes” widely used in the USA, their symbolism and aesthetics. Zittel’s works mainly consist of sculptures and installations that play with their proximity to furnishing objects and create an artificial world of their own. In doing so, she repeatedly refers to works by Anni and Josef Albers, Margarete Schütte-Lihotzky, Richard Buckminster Fuller and Charles and Ray Eames. Zittel thus examines different living models and the legacy of the Bauhaus and other modern movements with critical humour.

In 2019, the Kunstmuseen Krefeld invited Andrea Zittel to develop a permanent site-specific installation for the prefabricated garden house of the Deutsche Werkstätten Hellerau in the garden of Haus Esters. A first part of her installation in the interior of the garden house was opened in the same year as part of the Bauhaus anniversary exhibition “Anders Wohnen”. Now the artist has completed her work “Planar Composition for Esters Garden House” in the interior, but above all in the exterior, thus expanding the spectrum of different forms of sculpture in the garden of Haus Lange Haus Esters. “Finally,” says museum director, initiator and curator Katia Baudin, “the work of an artist is moving into the sculpture park around the Mies van der Rohe villas – and with it, above all, a contemporary installative form of sculpture that will change the view of the entire ensemble of architecture, art and nature.

For the garden house, Zittel created minimalist furniture sculptures composed of coloured panels; in 2019, tables, benches and stools were created for the interior and a carpet for a bench. In the second part, the installation has now been expanded with ceiling lights, bowls, trays and more stools indoors and striking bench sculptures outdoors. The five rectangular benches on the lawn in front of the garden house invite people to take different perspectives on the architecture and the garden and to come together in different formations. In the future, the installation will mainly be experienced in the spring and summer months. At the same time, it announces a solo exhibition by Andrea Zittel that will continue the artist’s dialogue with the heritage of modernism at Haus Esters in autumn 2022.

Obituary: Adolfo Natalini, co-founder of the design collective Superstudio, has passed away. 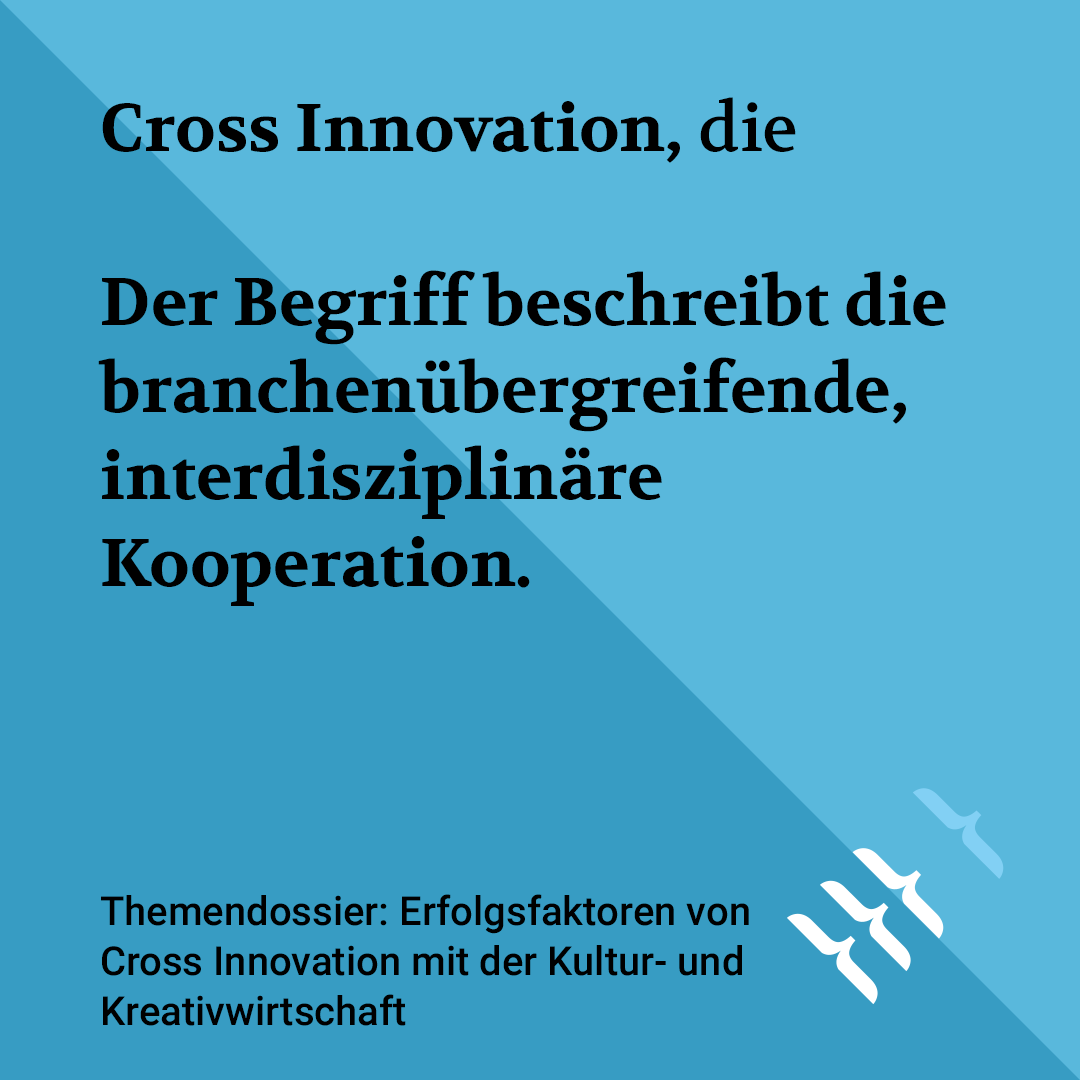