They drive away boredom, they liberate thought and they civilise people. In a book entitled “Die blitzenden Waffen” [English: The Flashing Weapons], philosopher Robert Pfaller explores why forms are indispensable to almost all areas of life.

Sentences can come across as forceful or finely embellished. Does that make them unnecessary decoration? Wording and phrasing may brim with wit and humour. Does that make them entertaining additives without any contribution to the matter at hand? Would recognition without a specific form congeal in bleak objectivity or wither away out of boredom? Are there more things needed than arguments to liberate thought from its imprisonment in the unquestioned? Designers know what it means to give an object the right form. While there is no specific advice about design within Robert Pfaller’s exploration “About the Power of Form”, he instead cultivates it from a surprising perspective that gives the book its title “The Flashing Weapons”. This perspective follows the teachings of ancient rhetorician Quintilian, arguing that an orator must “not only fight with sharp weapons, but also flashing ones” in order to convince his or her audience of an argument.

What effect does this flashing have? Can it be that arguments by themselves are not enough? Do they need to be presented in a form that increases their radiance? Because the power of form can be seen in a wide variety of domains, Pfaller asks: “Why do some advertising slogans achieve their desired effect and others not? What makes us love certain cars – and in no way just those that we find the most useful or as having the highest quality? (And how must an advertisement operate in order to make divisive cars in particular seem more attractive?)” Or, in a different context: “What is it that makes a scientific book not just informative and clear, but that also makes readers curious and infects them with an eagerness to read it – maybe even giving the thesis relevance, plausibility and the power to convince in the first place? What is it about a certain work of art that moves us, while other ones leave us cold? Why can one approach to psychological therapy produce certain effects, while others of a similar nature peter out with no effect?”

“Why do some advertising slogans achieve their desired effect and others not? What makes us love certain cars – and in no way just those that we find the most useful or as having the highest quality?”

The power of form

Put simply, what is it that makes something effective, touching, convincing? How do form and content correlate, and when do they mutually increase each other’s effect? Such questions are controversial because they are asked not only by artists and philosophers, but also with an eye on the tangible in design, marketing, media and fashion, and it should not be forgotten that they are constantly answered in politics. Even though Pfaller may approach the matter philosophically, he does not become lost in abstraction. On the contrary, he assumes that we consumers, we friends and lovers, we people who view art and are fascinated by design or architecture, we recipients of advertisements and social media messaging still gain an idea of the power of form even if we do not notice the ways it achieves its effect or we deliberately dismiss them.

Pfaller thus strikes out and dives into literature and academia, occasionally referencing Freud and Lacan in order to find out how this “flashing” comes about and how it must be assessed when it has its desired effect. Do we feel deceived, blindsided or even bought off? Do we perceive it as unwanted temptation or as a potentially welcome enticement? Or “as a necessary, only seemingly expendable part of reason and of life itself?”

Examples from Democritus to Billy Wilder

Having put all of the above in the room, Pfaller lays out some cleverly chosen examples. By producing quotes, arguments and perspectives from figures such as Democritus, Montaigne, Pascal, Saussure, Marx, Bachelard and Althusser through to Billy Wilder and Slavoij Zizek, he dissects the topic into multicoloured facets like a prism does to light. It begins with a “small obstacle course through the various manifestations of a formal element in academia and philosophy” to then evolve over the next six chapters into a panorama that ranges from honorifics to comedy films and fashion as well as the civilising meaning of urban forms of interaction. Pfaller knows how to demonstrate why content and form absolutely belong together and why relevance and effect are not achieved by themselves, but rather through the appropriate form.

He makes it clear why form is not only a decorative additive and, moreover, he also picks up on an acute problem within contemporary culture, making an observation: our era effectively suffers from a forgetting of form. He argues that this can be seen in, among other things, an art “that is trying to become too much like science” while merely adapting into a “distorted picture of science” and an art that constantly appeals to “a moral consensus” yet forgets that art is more than an illustration of its originator’s opinions.

The things that hang in the balance

Pfaller’s musings do not exactly aim to develop a catchy definition of the term “form”. The author is also not driven much by an ambition to present an elaborate theory of form; rather, he is interested in critically putting the binding forces of formalities or the fear of an apparently languishing desire for form under the philosophical microscope. In historical contexts as well as others, it becomes clear that, beyond the trenchant language, “the danger of boredom” is a threat (understood as a “reluctant reaction of the intellect to a world that does not give it anything to do”). The more the reader becomes immersed in Pfaller’s arguments and the more closely the reader examines the author’s examples, the more it becomes clear that culture and civilisation are found more in forms than in content. Not only does form foster recognition in the field of academia and ensure art’s status as art, Pfaller holds that protecting form is essential for everyone’s coexistence and social interaction.

The more the reader becomes immersed in Pfaller’s arguments and the more closely the reader examines the author’s examples, the more it becomes clear that culture and civilisation are found more in forms than in content.

After distinguishing between “straight line” and “punch line” with such material as Billy Wilder and his comedy “Some Like It Hot”, considering Roland Barthes’ terms “studium” and “punctum” and commenting on falsehood, truth and the taming of art, Pfaller begins to discuss the “taste of the city”. With Richard Sennett as his witness, he emphasises how public space in Europe has since the Renaissance been a place where people play roles instead of appearing as authentic individuals. Only a “cosmopolitan masquerade” that understands how to lovingly care for lost illusions and gently hold onto fictions can form a counterweight against rampant anti-urban forces such as retribalisation and infantilisation. Indeed, because no one interacts with each other “as roles any more, and instead as (genuine or alleged) identities”, “they incessantly burden each other with their own self or what they consider their self. It is little wonder that they get on each other’s nerves so badly.” In a “culture of complaints”, forms are “an element of solidarity”. They are what enables different people “to leave their peculiarities behind them equally and enter a dialogue with each other”. 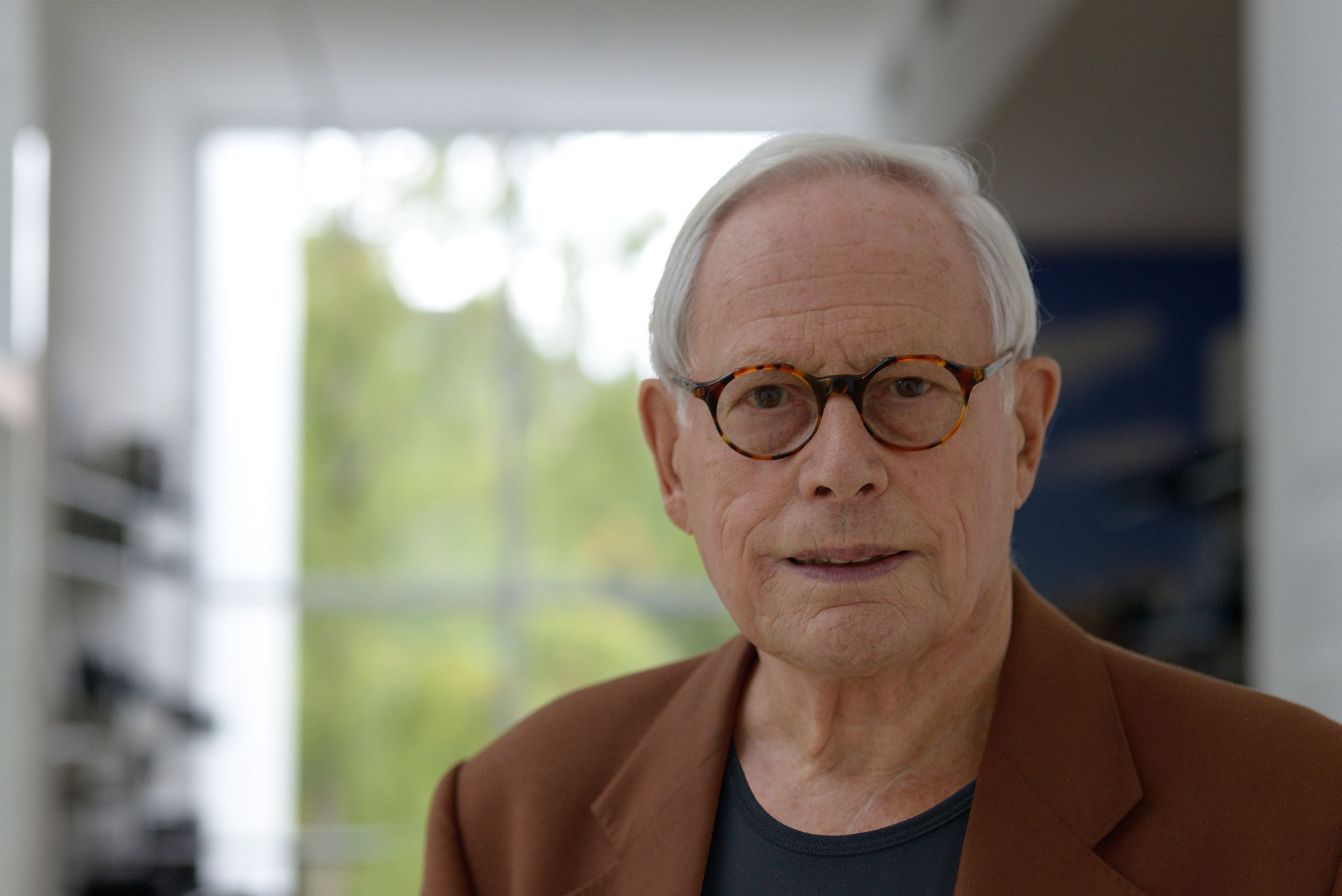