Studio images framed plainly, blocks of text set classically: magazine layouts were not very creative until the early 1930s. This changed when the chief editor of fashion magazine Harper’s Bazaar found out about Alexey Brodovitch (born 1898, died 1971). She created the position of “art director” for him. Brodovitch radically changed the design of the fashion magazine and revolutionised the editorial design with simple layouts and plenty of white space. Many of his innovative graphic strategies strengthened the architectural aspects of an image and emphasised its dynamic properties. He turned every edition into a visual narrative full of surprises. What he created was a magazine that was like a film in paper form. Brodovitch is rightly considered one of the pioneers of modern graphic design and an influence of numerous designers and artists. Photographer Richard Avedon was one of those who were able to achieve Brodovitch’s demand for constant innovation at a similar level. The Museum für Gestaltung in Zurich will be presenting Brodovitch’s entire oeuvre at Toni-Areal until 20 June 2021. With over 250 objects, it will retrace the Russian designer’s career with posters, lithographic prints, photographs, films, fashion and magazines. The museum has built up one of the world’s most extensive collections of Alexey Brodovitch works over the last eight years. The show will be its first time presenting them.

There is also another exhibition involving fashion, though this one focuses on the glamorous gowns and characteristic costumes of film stars. Taking place at the same venue and also running until 20 June, the museum is presenting the work of René Hubert for the first time. The Swiss costume designer was the crème de la crème of his peers in Hollywood and Europe in the age of classic cinema between the 1920s and 1960s. 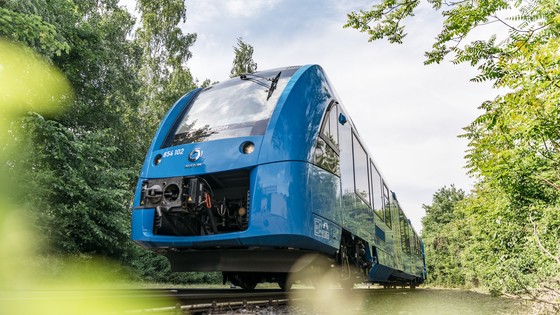 #LikeABosch becomes a platform for sustainability