Many people have an ambivalent relationship to technology. Sometimes they consider technological progress a blessing, sometimes a curse. Often this is because technologies such as computers, the internet and smartphones have led to profound changes in many areas of our daily lives in rapid succession. Looking at the current development in key technologies, it also seems likely that technologies with similar far-reaching consequences will emerge before the end of this decade. Are the consequences of this development more positive or negative? What hopes and concerns do people have with regard to technological development? And how do these views differ from country to country?

The Bosch Tech Compass 2022 examines how people assess a wide range of technology-related topics. After all, 72% of all respondents believe that technology makes “the world a better place”. The differences from country to country are remarkable: in China 87% believe this, in India 83%, in the USA 70%, in Great Britain 67%, in Germany only 51%. For the study, the Gesellschaft für Innovative Marktforschung mbH (GIM) surveyed a representative sample of people aged between 18 and 59 in China and India, and between 18 and 69 in Germany, the UK and the USA online in August 2021 on behalf of Robert Bosch GmbH. 1,000 people were surveyed in Germany and the UK, and 2,000 people in China, India and the USA.

Most respondents hope that technological development will make their lives more comfortable (54%), provide them with security (51%) and make their work easier (49%). While a majority in China (60%) hope for technological optimisation of human beings, this hope is much less widespread in India (37%), the USA (22%), the UK (19%) and Germany (13%). 83% of the survey participants think that technical progress should focus more on solving societal problems instead of individual needs. The survey also shows that more than three out of four respondents see technological progress as the key to combating climate change.

Although confidence in technological progress is high, differences emerge by country when it comes to the purpose for which technology is used. While 83% of Chinese and 77% of Indians surveyed are confident that technology will be used sufficiently to address the major problems of our time, only 47% in the US, 37% in the UK and 29% in Germany believe this. There are also clear differences when it comes to the question of which technologies will have a positive impact on society. In Germany, the UK and the US, high hopes are placed in green technologies (climate engineering, biotechnology and hydrogen); in China and India, on the other hand, smart and connected technologies such as AI and 5G are expected to have a positive impact on society. In the US and Europe, on the other hand, around a third of all respondents say they see AI as the biggest technological threat. People in all countries included are particularly concerned about cyber attacks (62%), lack of data security (56%) and too much concentration of power in a few companies (46%). An ambivalent relationship to new technologies is also shown by the fact that 29% of respondents perceive humanoid robots as the greatest threat to society.

Read more news on the topic of technology

The Hygiene Hand. A product that can help us at many points in our everyday lives 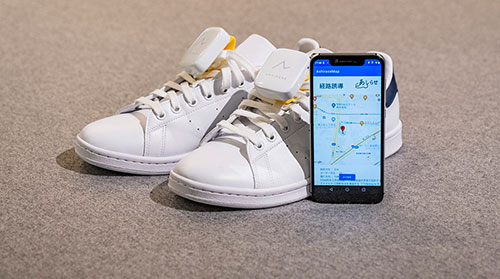 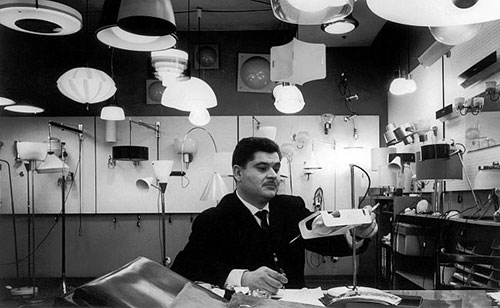