Operating machines by mere thought: a vision that is becoming reality step by step and has received a significant boost in recent years. The brain-computer interface (BCI) stands for a new type of communication between human and machine.

A dream: Simply thinking what you want the machine to do. Writing messages, turning off the oven, calling friends, all through the power of thought? In brief, the story could go like this; on closer inspection, however, the conversion of brain waves into commands or information turns out to be much more complex. A major driver of research so far has been mainly medical and therapeutic applications. Thanks to brain-computer interface (BCI), paralysed people can now communicate better, grasp objects in conjunction with an exoskeleton or even walk. For stroke patients, too, BCI therapy makes it possible to regain lost abilities, at least partially. In the past five years, however, completely new companies have taken up the topic and want to address a much larger target group in the future. The therapeutic spectrum is to be significantly expanded and integration into everyday applications such as VR games is in full swing.

The Mercedes star on the back of the driver’s head suggests that something is different here. At the IAA Mobility in September 2021 in Munich, the Stuttgart-based car manufacturer presented its 2020 VISION AVTR concept car with a new feature: control of the user interface via a brain-computer interface. After a short calibration of the headset, the measured brain waves are converted into commands. The study was implemented in cooperation with Nextmind, a French start-up that was spun off from ENS Paris. Its headset relies on a sensor at the back of the head that records signals from the primary visual cortex. The application is an attention-sensing interface, i.e. it can recognise which optical areas of the interface the user is concentrating on based on brain activity. The product is ready for the market, the developer kit is available for about 400 euros and can also be integrated into AR or VR headsets.

In order to be able to measure brain waves as precisely as possible, electrodes must be placed at the right points in a brain-computer interface and, if necessary, the signal transmission from head to sensor must be enabled or optimised by applying a gel. The design and appearance of the caps used in medical applications are reminiscent of the headgear worn by water polo players or babies. The coolness of mind control can be somewhat lost by this look. The commercial companies for the market outside of medical applications have also recognised this: the sensors from Nextmind or the multi-part helmet by Kernel have clearly moved away from the familiar sensor caps.

For signal transmission, however, the closer the better. That is why implants achieve the best results, but are not attractive to everyone. Elon Musk is convinced that this will change and is developing not only the implants with his company Neuralink, but also a surgical robot that will carry out the implantation in the human skull. The implant, 23 mm in diameter and 8 mm high, is to be glued into the top of the skull, and the 1024 ultra-fine electrodes of the device are to be sewn to the surface of the brain. The brain including the implant thus becomes, so to speak, hardware on which new programmes can always be installed. Neuralink promises a variety of applications: For example, curing paralysis or alleviating widespread diseases such as addiction or depression.

From medical to mainstream

Graz is a stronghold of BCI research. The company g.tec medical engineering, a spin-off of the Graz University of Technology, has been active in the field as a pioneer for over 20 years and now has a team of over 70 people. As the name suggests, the Graz-based company focuses particularly on medical applications. These range from neurological training for stroke patients to Parkinson’s therapy and neurorobotics. The offshoot for broader user groups is g.tec neurotechnology; the product Unicorn Hybrid Black has fewer sensors than a medical EEG cap and is aimed at a more experimental target group, from software developers to media artists. g.tec also enters into direct collaborations in this area, such as with fashion tech designer Anouk Wipprecht. She designed a unicorn headset with an integrated camera. If the EEG sensors detect a state of high concentration in the wearer, the camera starts recording video. This makes it possible to understand which states or environments promote high or low concentration. This is an application that can also be used therapeutically, for example for children with ADHD.

Facebook owner Meta, on the other hand, has already discontinued its commitment to brain-computer interfaces as a possible input medium for AR glasses after four years. The BCI software developed in the process is made available by the company as open source. In 2019, Meta acquired the start-up CTRL Labs for an estimated several hundred million dollars in order to further develop its wristband and link it to its own services. This path is now to be followed further for the development of human-machine interfaces. Instead of communicating directly with the brain, the wristband can read and interpret the muscle signals on the wrist via electromyography (EMG).

The OpenBCI platform exists since 2013 and aims to enable anyone interested to get involved with the topic of brain-computer interfaces. The shop offers the necessary hardware for do-it-yourself construction, software and 3D data for self-printing are available free of charge, and the community for exchange is virtually included. However, the name should not create the illusion that the products are bargains – the entry-level prices for OpenBCI can quickly reach four figures. OpenBCI is currently working with other companies and research institutions on a project called Galea, an AR/VR headset that integrates a wide range of sensors, from EEG to eye tracking, and is thus intended to record the wearer’s emotions and reactions as precisely as possible.

The time seems to be ripe: As the number of companies entering the field of brain-computer interfaces grows, so do the possible applications and market potential. This is a blessing for people with physical limitations and for some even the only precise way of communicating with other people and is now leaving the niche of mainly medical and therapeutic applications. The increasingly extensive self-analysis and simultaneous fascination of being able to interact with machines using only the power of thought is likely to move significantly more people in the coming years.

The German Innovation Awards honour products and services across all sectors that stand out through their added value for users. After all, innovations that shape the future and improve life exist in all sectors. Sometimes you see them at first glance – but often not. The German Innovation Awards strive to change that. They make great achievements visible to a broad audience and ensures successful positioning on the market. 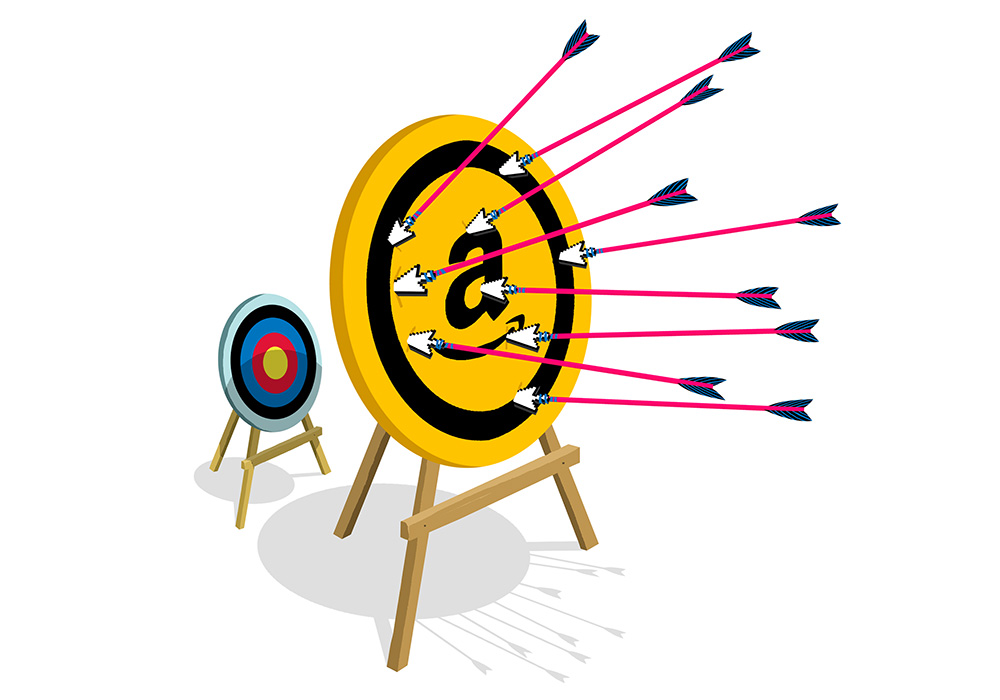 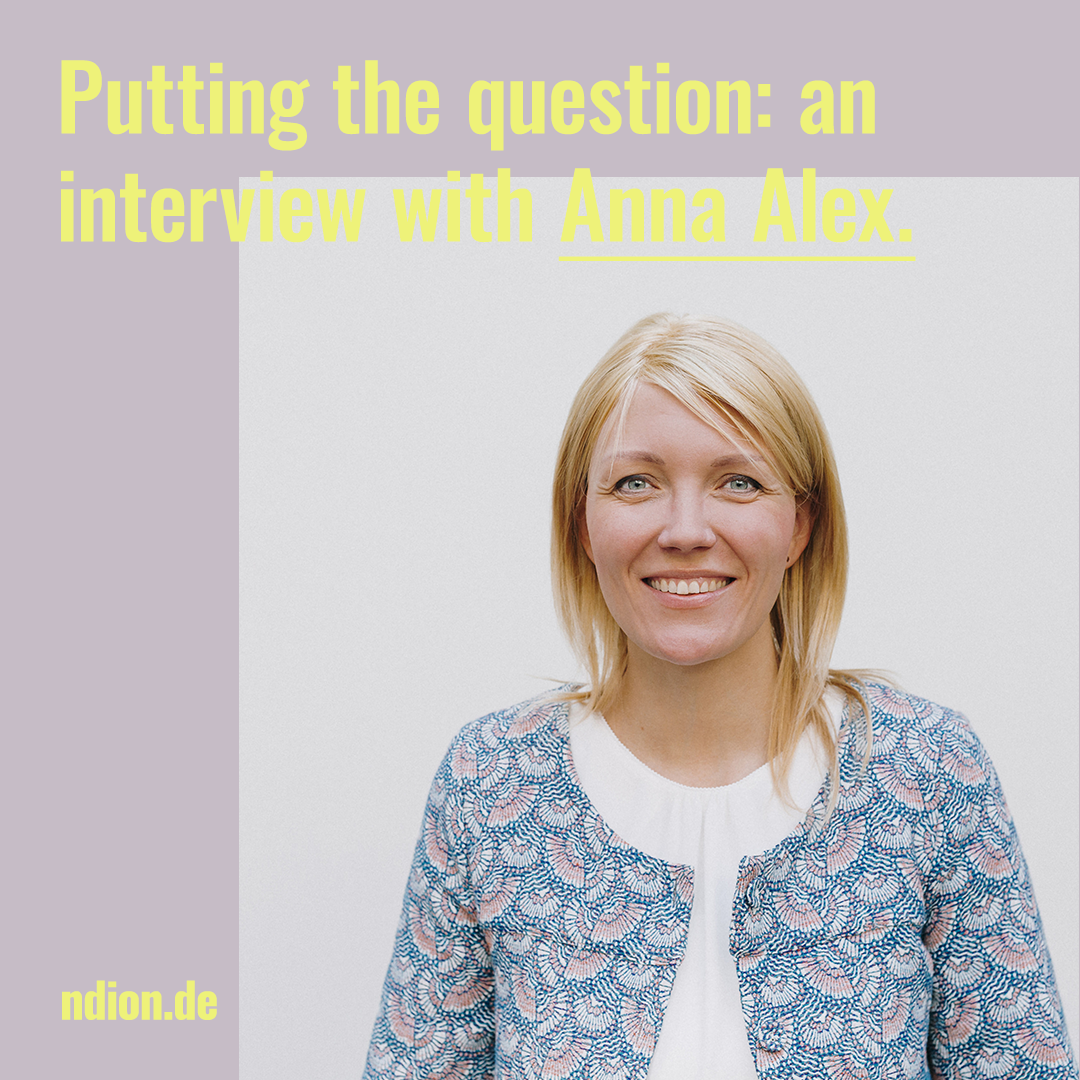 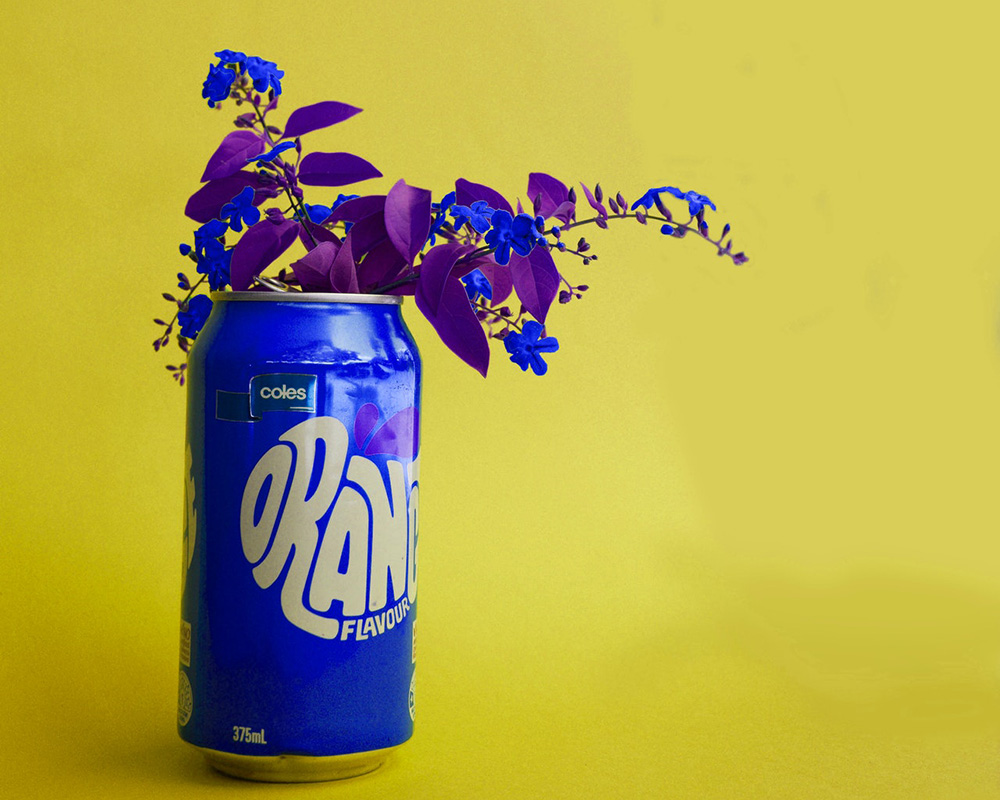 Recycling Promoted Through Communication – From Tins to Bicycles