Brand purpose: the majority of Germans think it is good when brands take a stand

Brands showing social responsibility is nothing new, but another – once rare – phenomenon is now being seen more often. The latest example comes from the health insurance company AOK, which sided with virologist Christian Drosten in the recent controversy involving the Bild newspaper and pulled an image campaign that was supposed to be published in the newspaper. The AOK Bundesverband (Federal Association of the AOK) stated that the Bild newspaper was not currently a suitable setting for its image campaign with the slogan “For a healthier Germany”. Across the board, more and more brands are taking clear positions on social and political issues in their external communication. By doing so, they want to show that, as well as striving to make profit, they also want to make a contribution to social issues. As a white paper from the market research and consultancy firm YouGov shows, it is not just market leaders and international brands such as Dove, Wilkinson, Nike or P&G who benefit from a clear stance on social issues. Taking a stance can also help small and medium-sized companies to boost their profile among consumers and stand out from their competitors. But what do consumers think of brands that take a clear stand? To what extent do they think brands should reveal their opinions about society and politics? The latest survey shows that 54% of Germans think it is important that brands they use have a clear stance on social issues, and 65% appreciate social engagement from a brand. It is also key to find the right topic. The environment, human rights and animal cruelty are particularly important among consumers across different brands. When it comes to the question of whether brands that express views on political or social issues are only taking advantage of the situation, it is worth taking a look at the breakdown for age groups: 59% of those surveyed in the over-60 age group agreed that this was the case, whereas just half of those aged 18 to 29 agreed. The responses for a different question show that it can be risky for a brand to raise its voice in social discourse: 58% of German consumers would stop buying products from a brand that advocated a view with which they did not agree. Opportunities and risks should therefore be carefully considered. 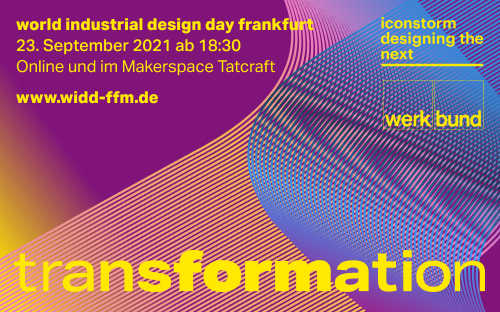 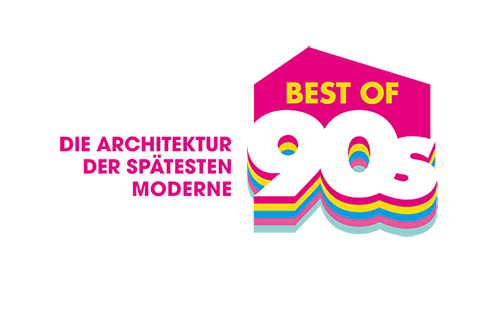