Their materials are ropes, cords, pieces of wood, leather scraps, stuffed animals and much more. They make armchairs, cupboards and chests of drawers out of all this: the brothers Humberto and Fernando Campana. The two of them do not design things with smooth, tightly upholstered surfaces. With childlike delight and serious intentions, they cut holes in sideboards, transform sofas into sea anemones and create objects that seem to laugh at the mainstream. What feeds on fantasies and childhood experiences leaves no one cold. Their objects are either spontaneously loved or condemned to the hell of bad taste. It is this idiosyncratic mixture of “poor” materials, their unusual processing and echoes of indigenous, sometimes also pop-cultural contexts that made them – they had already founded their joint studio in 1983 – famous in the early 1990s. The Campanas have long been Brazil’s best-known designers. In their armchairs, the brothers from São Paulo translate craft processes such as tying, knotting and nailing into imaginative furniture and objects. Many of the Campanas’ works exist only in small series. However, their anarchic principle of assemblage is also revealed at Alessi by means of bowls that, like a game of Mikado, are composed of many rods whose collapse is expected at any moment.

Fernando Campana died on 16 November at the age of 61. He was born in 1961 and, together with his older brother Humberto, born in 1953, mainly designed furniture and products for brands such as Alessi, BD Barcelona, Edra, Lasvit, Louis Vitton and Paola Lenti. Neither of them studied design. Humberto is a lawyer, Fernando was closer to design as an architect, working as such, but also active in interior design, landscape design, scenography, art and fashion.

The Campanas’ design breathes an anarchic, baroque, sometimes surreal spirit that challenges the established. By recycling everyday objects such as pieces of wood or toy dolls and combining them with high-quality materials, they transform something inferior into something valuable. Existing standards of design are irritated, as is the usual consumer behaviour. Basically, their baroque ethno-style (also called “tropical modern”) mocks international modernism with its smooth, homogenous and history-less materials – not least the Brazilian of Oscar Niemeyer, Lina Bo Bardi and Roberto Burle Marx. The brothers achieved their breakthrough in 1998 with the “Vermelha Chair”, in which a steel frame is wrapped by hand with 500 metres of special rope using a sophisticated technique until a three-dimensional seat shell is created. The “Multidao Chair”, in which fabric dolls are sewn onto a steel frame, also caused a sensation in 2002. In 2022, the Campanas designed the “Metamorfosi” collection for Paola Lenti, which uses leftovers from the production of fabrics and cords and combines ecological and social aspects in its production.

At the 2004 Cologne Furniture Fair, the Campanas (in parallel with the Bouroullec brothers) made a proposal in the “ideal houses cologne” series in cooperation with the German Design Council. “The ideal house is within yourself”, the Campanas said at the time. “We can’t tell anyone what to do.” Their house was made almost entirely of wood, was just a box on the outside, but cleverly nested on the inside. It was simple and complicated at the same time, as if the house had grown naturally. 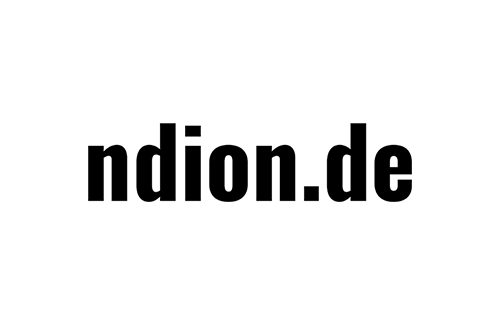 ndion survey: We want to get to know you! 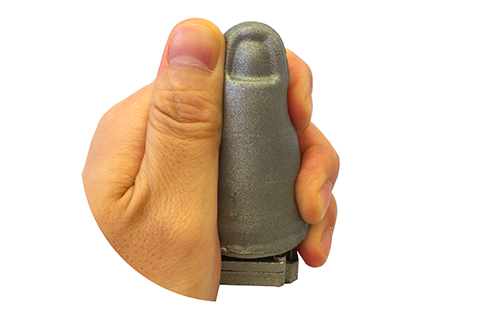 Fingertip feeling for robots. An artificial finger that can perceive touches