Carsten Hendrich takes over brand strategy, marketing and communications for the KaDeWe Group

The KaDeWe Group includes the KaDeWe store in Berlin (short for “Kaufhaus des Westens”, the Department Store of the West), the Alsterhaus store in Hamburg and the Oberpollinger store in Munich. Carsten Hendrich is now responsible for brand strategy, marketing and communication for the entire group of companies. Hendrich, whose predecessor, Petra Fladenhofer, left the company by her own choice to pursue new challenges elsewhere, hails from Richemont’s subsidiary, “Lange Uhren”, where he has been the Chief Marketing Officer since April 2019. Many know him from his time at Zalando where he was Chief of Marketing for a number of years, and where most recently, in the role of Vice President, he was responsible for the online retailer’s Creative Lab initiative; this caused a stir thanks to collaborations with designers, as well as customer events such as Bread & Butter. Before joining Zalando, Hendrich was responsible for brand management and communication at Bogner and has also held the position of Brand and Marketing Director at Breuninger. In this new role, he will be drawing on his experience and expert knowledge to prepare these retail stores for the future. The KaDeWe Group is also planning to open new retail outlets in Vienna and Düsseldorf, as well as an online store in 2021.

Volkswagen has introduced the sound design for the ID.3 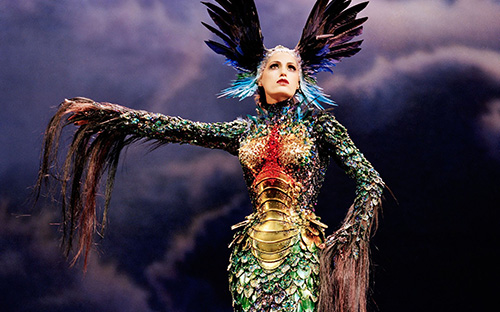