For the first time, an exhibition in France is dedicated to the artistic wealth of the Weimar Republic. Until now, there has been none that has united architecture, design, film, theatre, literature and music in a multidisciplinary spirit alongside painting, drawing and photography. By presenting the art and visual culture of an entire era founded on the ruins of the First World War, the aim is to draw a portrait of German society on the eve of National Socialism. With almost 900 works, the show “Germany / 1920s / New Objectivity / August Sander” at the Centre Pompidou in Paris until 5 September delves into the many facets of New Objectivity and thus into one of the most important artistic movements of the 20th century. August Sander’s work is a common thread running through the presentation as a summary photographic cross-section of German society at the time.

The exhibition, curated by Angela Lampe and Florian Ebner, follows an innovative concept with a “double tour”: on the one hand, there is a thematic exhibition on a historical art movement, on the other, a monographic project on one of the most influential photographers of the 20th century. Eight thematic areas (Standardisation, Montages, Things, Cold Persona, Rationality, Transgressions, Usefulness, Looking Down) are linked to the seven socio-cultural groups that August Sander identified in German society: The Peasant, The Artisan, The Woman, The Social Body, The Artist, The Big City, The Last People.

The exhibition focuses particularly on the years 1925-1929, when Germany experienced a certain economic stability, in order to, as it says, “illustrate the dialectic between the fascination for the rationalisation of modernity on the one hand and the criticism of a cold and alienating functionalisation on the other”. The project aims to re-read the cultural production of the Weimar Republic through the prism of the slogan “sachlich”, which in German can indeed be translated as “factual”, but also as “sober”, “functional”, “practical”, “prosaic”, “neutral” and “unemotional”. Or, the question arises, does it define all these qualities at the same time? The New Objectivity is also to be grasped in its entirety “in order to clarify its topicality through the echoes in today’s debates about disruption through the new media, the social costs of capitalist rationalisation or the dissolution of genres”. To illuminate the present through a better understanding of the past, the show, entitled “Berlin, our 20s”, is accompanied by a variety of debates, conferences and performances.

Discover more news on the topic of architecture and design. 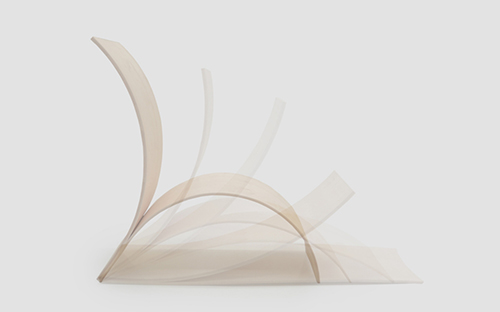 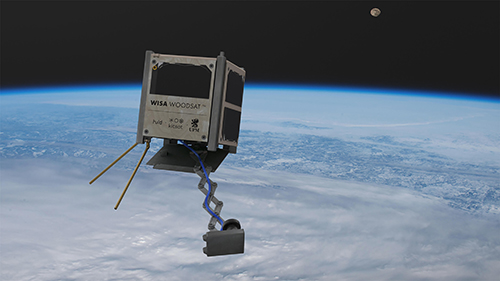 WISA and ESA have developed a nanosatellite made of wood