Coca-Cola has set a goal of making all their packaging suitable for collection and subsequent recycling or refilling by 2030. In order to take the next step towards the company’s global World Without Waste plan, it will be trialling a paper bottle prototype in Europe for the first time. The bottle was developed as part of a collaboration between scientists at the Coca-Cola research and development laboratory in Brussels and the Paper Bottle Company (Paboco). Their goal is to manufacture 100% recyclable bottles made from sustainably sourced wood and lined with a fluid-resistant bio-based material that also acts as a barrier to CO2 and oxygen, making it suitable for carbonated and still beverages, cosmetic products and more. The current prototype consists of a paper case with a recyclable plastic lining and cap. Daniela Zahariea, director of the technical supply chain and innovation for Coca-Cola Europa, says that the trial “is a milestone for us in our quest to develop a paper bottle”. The market test will take place in the second quarter of 2021 as part of a partnership with Kifli.hu, one of Hungary’s fastest-growing online food retailers. Two thousand consumers in Hungary will be offered AdeZ, a plant-based drink produced by Coca-Cola, in paper bottles.

On top of that, Coca-Cola is introducing a new 13.2-ounce bottle (about 390 ml) made from 100% recycled PET (known as rPET) plastic in California, Florida and selected states in the north-eastern USA, changing its bottle design for the first time in around ten years. The new bottle uses less plastic than previous designs, and the company says it offers a practical, drinkable portion size. The company says it has received repeated requests for bottles in this new size from consumers who are often on the go. Coca-Cola indicates that it intends to reduce its use of plastic by 20% compared to 2018 levels, representing an annual reduction of 10,000 tonnes of greenhouse gas emissions in the US. And there may be another reason for the switch to recyclable material: at the end of 2020, the Coca-Cola company was named the world’s largest producer of plastic waste for the third time in a row in a report by the Break Free From Plastic initiative. 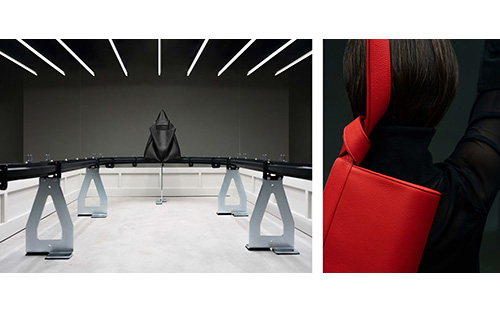 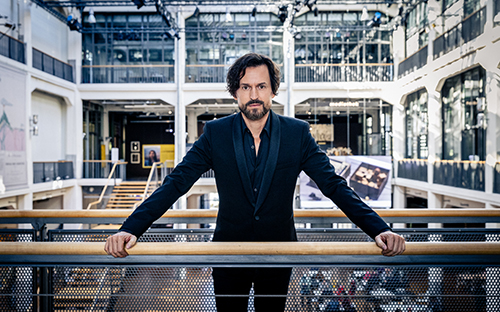