Denmark is driving the transformation of the energy sector by starting the biggest building project in the country’s history. An artificial island will be built about 80 km off the coast of the Jutland peninsula to serve as a collection point for offshore wind energy. The island will provide several European countries with renewable electricity. The project aims to strengthen the integration of the European electrical grids with one another and help achieve the EU’s climate goals. Once completed, the island will cover an area of up to 460,000 square metres – about the same as 64 football fields. The island will collect and store electricity generated by wind power and deliver it to Denmark and various neighbouring countries via underwater cables. Two hundred wind turbines with a total capacity of approximately three gigawatts are planned for the first phase of the project – enough to power roughly three million homes. On top of that, wind energy will be used on-site to produce climate-friendly fuel for the shipping and aviation industries, as well as for use in heavy industry and by heavy goods vehicles.

An additional wind energy hub will be created on the Danish island of Bornholm. The initial plan is for the hubs to achieve a combined capacity of five gigawatts. If they do, it will triple Denmark’s current capacity for offshore power generation. The plan is to later increase the total capacity of the two hubs to twelve gigawatts. Last year, Denmark agreed to permanently cease pumping crude oil and gas by 2050. At present, the kingdom is the largest producer of oil in the European Union. The country aims to reduce its CO2 emissions to 70% below its 1990 levels by 2030. 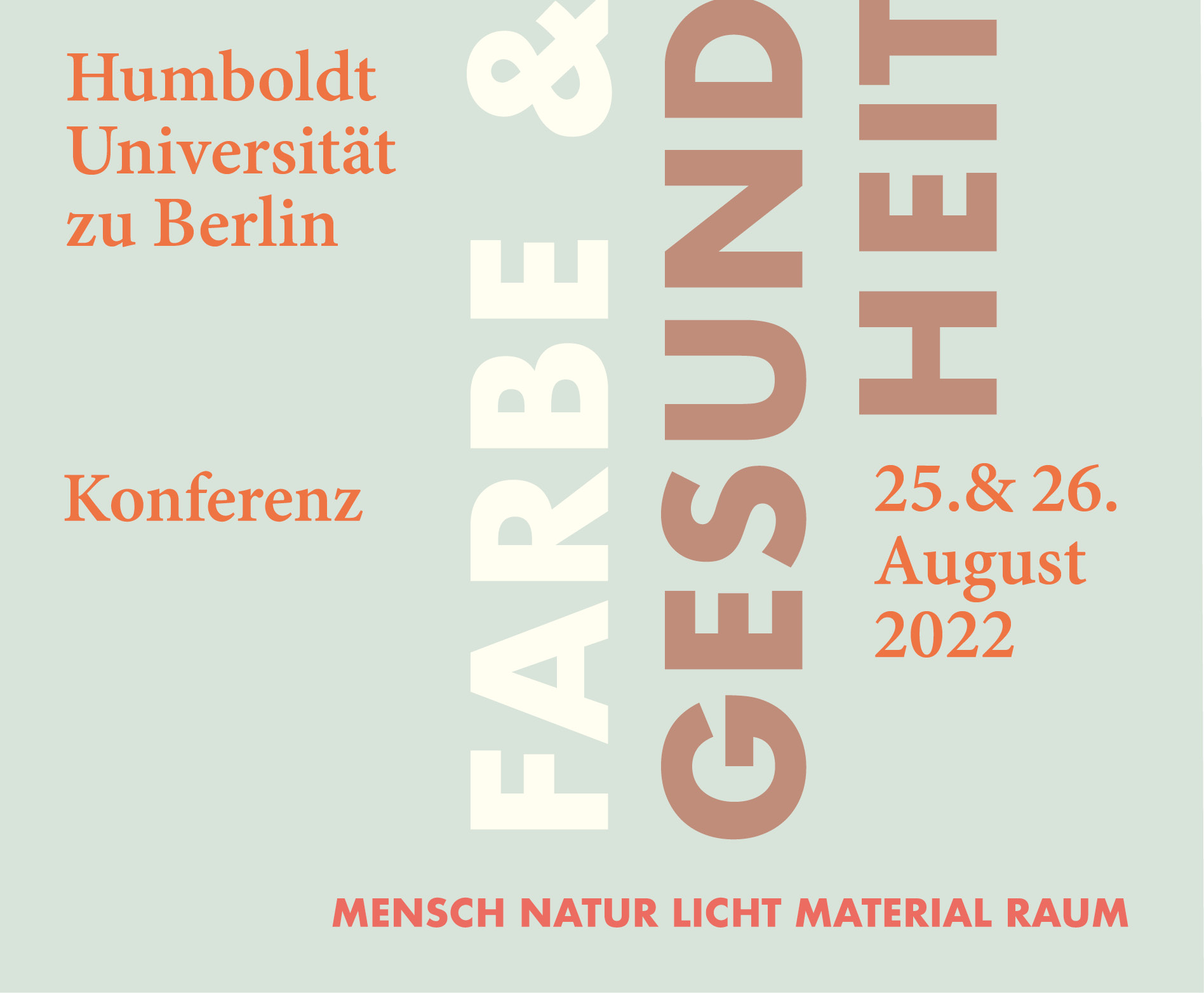