Through its 20 different sections, the Design & Bahn exhibition presents the development of rail design in Germany. Beginning in circa 1900 when rail design first became significant, it stretches all the way to the present and even into the near future. What ideas are behind the design of an ICE train? How has the use of colour changed on trains? What does an iron have to do with the design of a locomotive?

The exhibition Design & Bahn is the foundation Deutsche Bahn Stiftung’s key contribution to the European Year of Rail 2021. Starting on 1 October at the DB Museum in Nuremberg, it will feature a large number of exhibits which have either never been on public show in this form before or not for many years. These range from rare 1:10-scale models dating from circa 1900 and original S-Bahn doors from the 1930s to colourful fabric swatches from the 1970s and the model of the ICE T used by Neumeister Design at their pitch. Visitors can also watch films of interviews with people who used to be involved in the design process, in which they talk about their experiences, challenges and visions. The exhibition at the DB Museum is accompanied by an extensive book packed with images and text. It is the first publication to offer a detailed insight into the development of rail design in Germany – from vehicles to communications and from the ideas of the Deutscher Werkbund to visions of the future.

News, articles and interviews on the topic of design 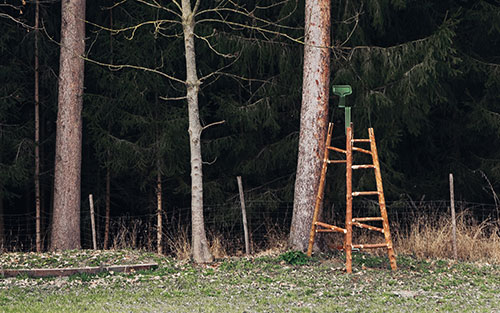 10 years of Pressed Chair at Moormann

Typologies in design. An exhibition in Weil am Rhein 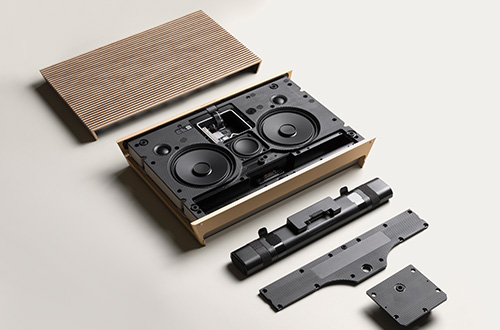