With revenue of approximately EUR 5.9 billion, Lego had the highest turnover of any toymaker in the world in 2020. At the same time, the corporation is feeling pressure from competitors who also sell sets with interlocking bricks. The Lego brick’s patent protection expired; in 2010 the European Court of Justice (ECJ) ruled that the bricks themselves could not be trademarked. Although trademark law can be used to prevent rivals from printing “Lego” on their bricks’ studs, it does not stop them from marketing lower-priced sets containing freely combinable bricks.

Now, Lego has achieved a victory in court which could make it harder for providers of cheaper alternatives to do business. In a ruling, the General Court (subordinate to the European Court of Justice) concluded that the design of the plastic building blocks is worthy of being protected. This quashes a 2019 decision by the European Union Intellectual Property Office (EUIPO), which ruled that the design patent protecting the Lego brick was invalid. The dispute centres on whether the appearance of Lego bricks is primarily of a technical nature and the shape of the building bricks stems solely from their technical function, meaning the ability to put them together and take them apart again. Until now, courts had decided that that was the case, and had therefore allowed other companies to make and sell interlocking bricks as well. Under EU law, technical solutions can only be protected for a limited period of time. This rule is intended to prevent monopolies. Now, the General Court’s latest ruling could mean that other manufacturers are no longer able to make products in their existing form because the Lego bricks’ design is protected. 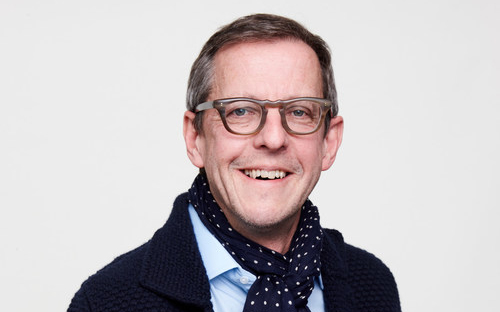 Personnel. The design and innovation company IDEO has named a new CEO