Spinach goes with fish fingers. Or spinach pizza? The wish had been circulating among Twitter users for some time. “It’s 2018 and there’s no fish finger pizza yet,” demanded Twitter user “Stullen-Andreas”, known on the platform as @An_dy_wand, on 12 November 2018, getting the ball rolling. The “fish finger pizza” became the community’s favourite dish and has been an indispensable part of Dr. Oetker Pizza Deutschland’s Twitter channel ever since. Now the company has announced that a frozen pizza with spinach and fish fingers, as had been requested on Twitter, will soon be available in stores.

Under the name Ristorante Pizza Bastoncini di Pesce, the “fish finger pizza”, a Ristorante spinach pizza topped with six original Käpt’n Iglo fish fingers, will go on sale for a short time as a limited edition. What, according to a statement by the company, “started as fun in the community and found more and more followers over time, will become a tangible product from April 2022”. Behind the fish finger pizza is “the crispy thin Ristorante base, topped with fruity tomato sauce, a cheese mixture of mozzarella and Edam, spinach and six golden fish fingers”. Spices rounded off “the Mediterranean-maritime recipe”.

“The community’s effort has paid off with this and we are giving them what they want. The fish finger pizza is the first community product in our pizza range,” says a delighted Max Steuernagel, the food company’s responsible brand manager. If you want to try the pizza now, take a Dr. Oetker “Ristorante Pizza Spinaci”, spread six fish fingers on it in a star shape and put everything completely frozen in the preheated oven. You can find the recipe on the Dr. Oetker website (in german).

Click here for more news on the topic of brands 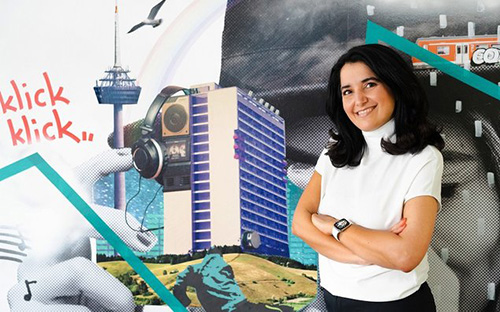 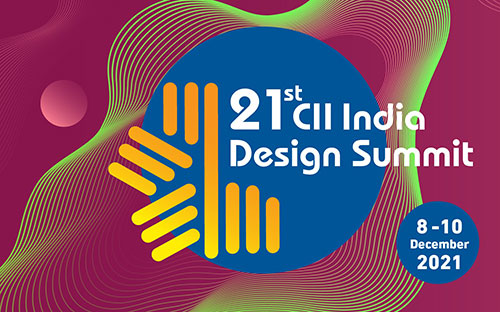