The idea was born at RWTH Aachen. It consists of bicycle trailers that are fitted with electric engines and able to be used flexibly. They transport bulky and heavy goods that are impossible or almost impossible to bring to their destination using an electric cargo bike. With its Ducktrain delivery concept unveiled in May last year, start-up company DroidDrive is looking to bring a system like this to life. A single Trailerduck fitted with an electric motor can be connected to five more of these trailers to form a Ducktrain. Each of them possesses a cargo space of two cubic metres and can transport loads of up to 300 kilograms. Measuring one metre wide, it should also be possible to operate them on pavements. Sensors installed in the drawbar calculate the acceleration, deceleration and steering angle needed by the vehicle towing the train. As a result, the trailer should be able to nimbly follow the towing vehicle – which could be a bicycle, cargo bike, e-bike or trike. The Trailerduck should be ready for series production by late 2022.

This system, intended for transporting goods on the last mile and for industrial uses in factories or in closed company premises, is a promising development for urban logistics without congestion or double parking. The company says that the Ducktrain is intended to split up during the final ten to 500 metres in the delivery zone, with individual Ducks bringing parcels to each building’s door. There are plans to keep enhancing the system progressively until it can drive autonomously. The Ducktrain can only be tested on closed-off properties for the time being as it is a new category of vehicle and therefore not permitted on the open road. As for the future business model, DroidDrive is envisaging a booking system. It intends to sell the service rather than the Ducktrains themselves. The start-up is seeking to make the concept appealing for as wide of a target market as possible using a variety of vehicle constructions.

News, articles and interviews on the topic of innovations 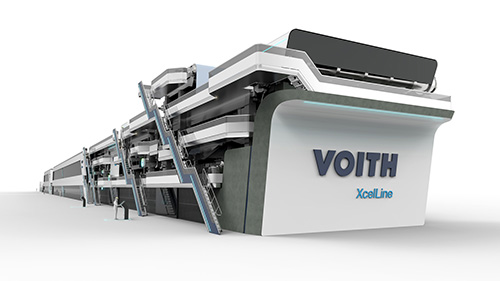