Whether it’s “My Home is my Castle” or “Are you still living or are you already living?”, there is always more to living than a simple protective function. One’s own “four walls” have increasingly become projection surfaces for social developments as well as for literary and artistic production. The phenomena are manifold. They range from fears of decline in the face of exploding rents to the increased desire for interiors in lockdown times and the immersion in cocooning desires to the relationships between people and pets. In addition, life in one’s own home has seldom before been exhibited as it is by means of first-person productions in the world of social media. These and other phenomena of living, sheltering and designing – between business models and taste formations – will be explored under the title “Dwelling – Between Shelter and Design” in the summer semester 2022 at the Institute for Advanced Study in the Humanities (KWI) in Essen in a variety of formats with guests and contributions from our own ranks.

The event series  “Dwelling – Between Shelter and Design” begins on 21 and 22 April with the “Study Day: Inne(n)Wohnen” on the interior as a medium, conceived by Andreas Zeising and Christin Ruppio and taking place in parallel online and on site in Essen. Since the medialisation of the private sphere is not a new phenomenon, and the aesthetics and lifestyle concepts of bourgeois living were already mediated in many ways in the period around 1900, the programme includes lectures on illustrated living guides and sample exhibitions, on “right and wrong living”, on the bachelorette’s flat in the Weimar Republic and on catalogue worlds, exhibition displays and virtual furnishing planners of our day. Using the example of attitudes, convictions and attitudes that become visible, the conference asks “in which context styles of living are medially conveyed, in which way interiors are didacticised and life plans are propagated”. As part of the conference, an evening on “Architecture + Film” will take place on 21 April in the CineSciene series at Filmstudio Glückauf Essen under the title “Living as Great Cinema”, where the design theorist and historian Annette Geiger wants to find out what we can still learn today from Jacques Tati, Federico Fellini and others about good living in houses and cities. More CineScience evenings, teaching events and lectures in the series “On the Production of Domesticity” will follow in June and July.

Discover more news on the topic of architecture and interior design 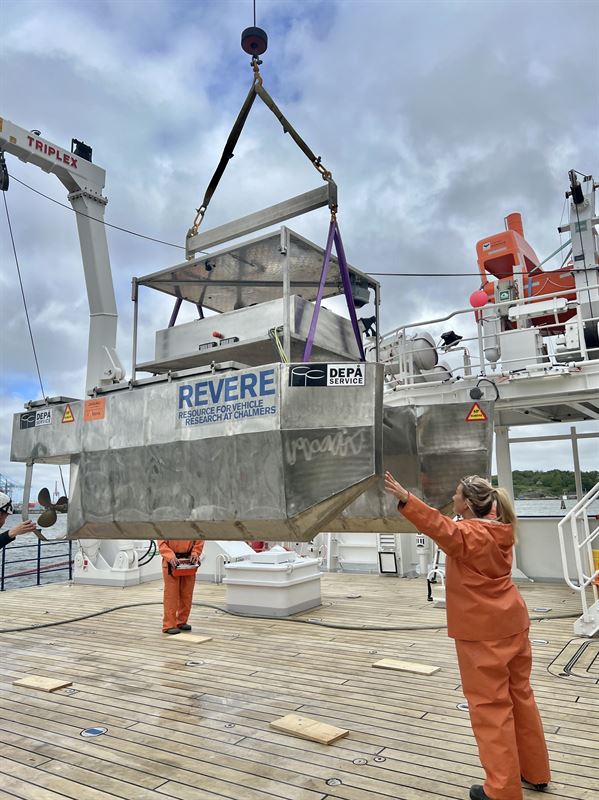