The house is world-famous. Nestled between craggy rocks on a steep cliff, it looks like an elegant white yacht stranded between lemon trees. Irish designer and architect Eileen Gray designed the house with the odd name E-1027 – which she also called “My Boat” – for her and her former lover, Romanian architect Jean Badovici. The two left an inscription through the E-1027 name, with E standing for Eileen, 10 for Jean (J being the tenth letter of the alphabet), 2 for Badovici and 7 for Gray. Completed in 1929, Gray left the house just two years later, after having worked on it for years and financing it largely by herself, and never returned again. The reason why remains a secret. Moreover, the house with the spectacular view of the Principality of Monaco is located in the municipality of Roquebrune-Cap-Martin on the Côte d’Azur, which is home to a remarkable collection of buildings that are today known as “Cap Moderne”. Alongside E-1027, there is also Le Corbusier’s minimalist “Cabanon” holiday cabin, holiday homes and the restaurant Etoile de Merbar. Le Corbusier, who was a guest of his friend Badovici multiple times and passed away at the neighbouring Beach of Cabbé on 27 August 1965, also installed several wall paintings in the villa.

After the house fell increasingly into disrepair, it was acquired in the 1990s by the Conservatoire du littoral, a French government organisation. There was much back and forth, with the interests of heritage protection, tourism, Gray’s personal connections and the architectural context all competing against each other, but E-1027 and LC’s “Cabanon” are now accessible again and can be viewed on a guided tour.

The five-year-long restoration has returned E-1027 to the condition in which it was completed back in 1929. An important part of the restoration was reinforcing and repairing the concrete structure, which had been damaged by the aggressive sea air. The furniture and decoration in the house were also restored in the style of the original materials and methods. “The restoration of the villa to its 1929 state has been a labour of love for all of us who have worked on the project,” said Michael Likierman, president of the Association Cap Moderne. “The effect is truly revelatory of the genius of Eileen Gray and a marvellously dynamic contrast with the surprisingly intimate buildings of Le Corbusier just by.”

Posts, articles and interviews about architecture 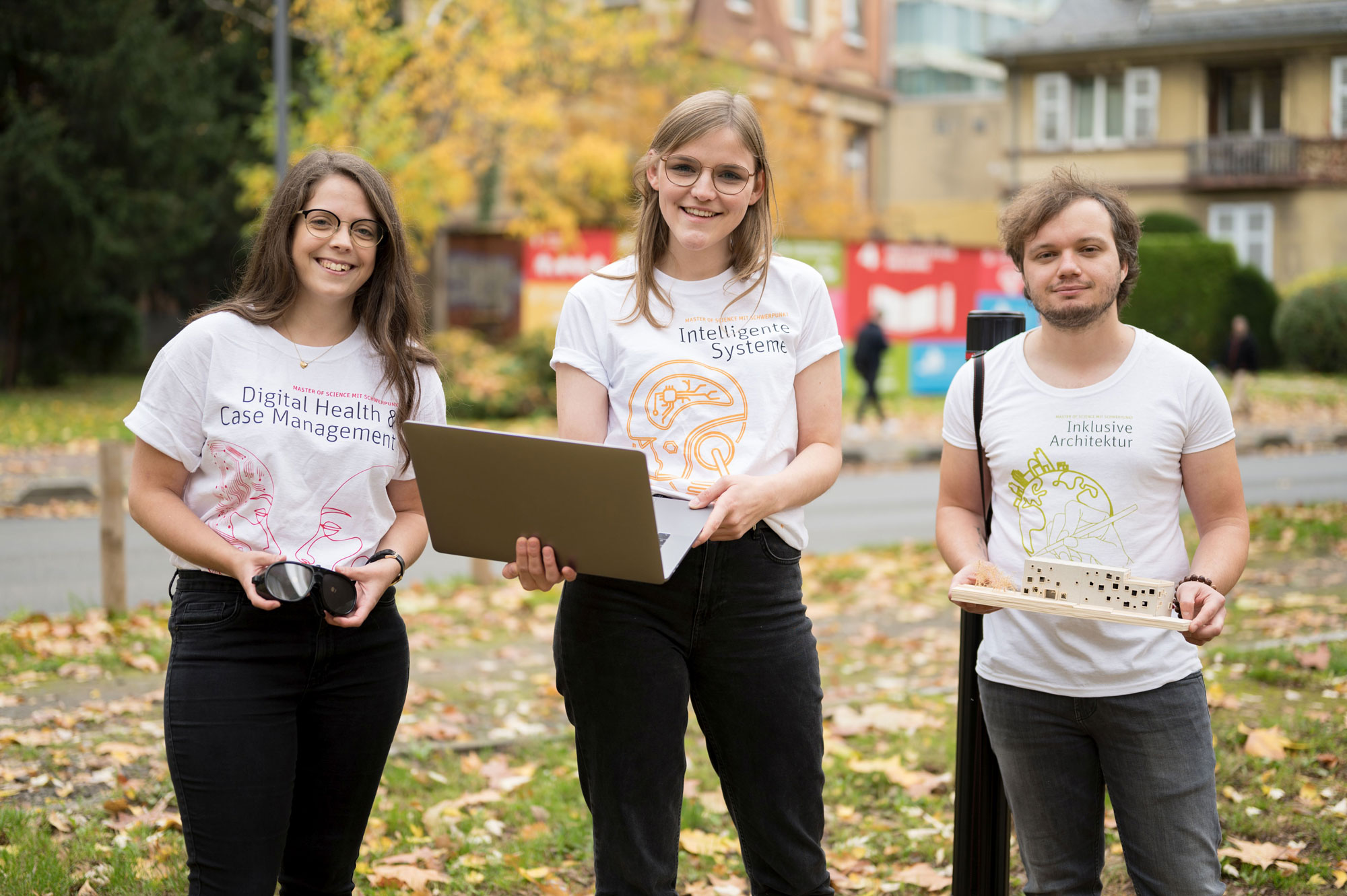 Design Biennale Zurich. Installations under the title of “Clash”