Women have long been excluded from careers as artists. Access to other creative professions was also made more difficult for them. This has also been reflected in the museum collections: of the more than 20,000 objects in the collection of the Bröhan Museum in Berlin, for example, only about 1,500 are by women – or around 7.5 %. In other words: the almost 1,000 male artists represented in the collection are contrasted by 99 female artists. What are the reasons for this imbalance? And who were those who, against all odds, decided to pursue a career as an artist or designer in the late 19th and early 20th centuries?

Based on these questions, the Bröhan Museum is dedicating a special exhibition from 23 June to 4 September entitled “Regard! Art and Design by Women 1880-1940“, the Bröhan Museum is for the first time focusing specifically on the women artists in the collection. Among them are female painters and graphic artists of the Berlin Secession such as Maria Slavona, Julie Wolfthorn and Käthe Kollwitz, female artists of the Wiener Werkstätte such as Vally Wieselthier and Hilda Jesser, female sculptors such as Chana Orloff, female ceramists such as Margarete Heymann-Loebenstein and Ursula Fesca. There are also silversmiths, glass artists, furniture, porcelain and textile designers.

The show, supplemented by loans, presents the diverse works of these women artists on the basis of around 300 exhibits, traces their biographies and makes clear the contributions they made to the development of European art and design, especially since many of them were doubly marginalised as women and Jews. Paintings and sculptures, design objects and pieces of furniture are presented in their contemporary context, discussing turn-of-the-century gender debates as well as issues of access to artistic training opportunities and professional networks, expectations and demands related to domestic and commercial activities, and strategies for coping with adversity and being accepted as women in artistic professions. With a look at motherhood, care work or the gender pay gap, the present will be included and invited to reflect together in an interactive space where a walk-in encyclopaedia of women artists will be created. 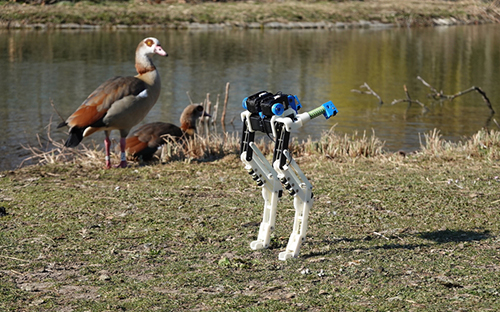 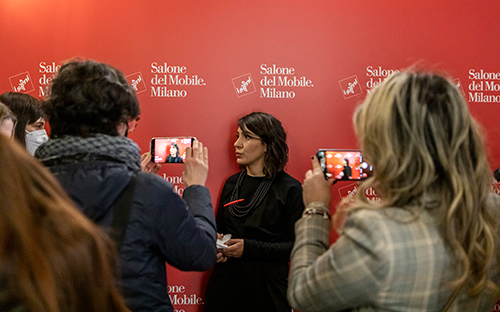