In view of French consumers’ growing interest in domestically produced goods and their desire to be able to recognise them better, a new mark of origin has been designed under the leadership of the industry association “France Industrie”. Whether it is called “Fabriqué en France” or “Made in France”, the new three-colour logo, which will be introduced before the end of the year, is intended to provide as many French products as possible with a visual identity in the long term. Its use is on a voluntary basis. According to France Industrie, the aim is to identify as many French goods as possible with the new logo. In addition, the purchase of domestic goods identified in this way will help to accelerate the reindustrialisation of French regions, preserve local jobs and accelerate the achievement of France’s carbon footprint reduction targets.

“The new sign, in the colours of the French tricolour,” comments designtagebuch, “is clearly more concise than its predecessor, but also more conventional. Since the last redesign, GoogleMaps has also used such an image metaphor, based on a pin, as an app symbol.” With a Google font, the logo does not convey a French touch. “Opportunity missed, one has to say. How smart it would have been if the clients had consistently consulted French designers and type designers when developing the sign. The message, regardless of the design, would have been infinitely more convincing.”

More on the topic of Corporate Design 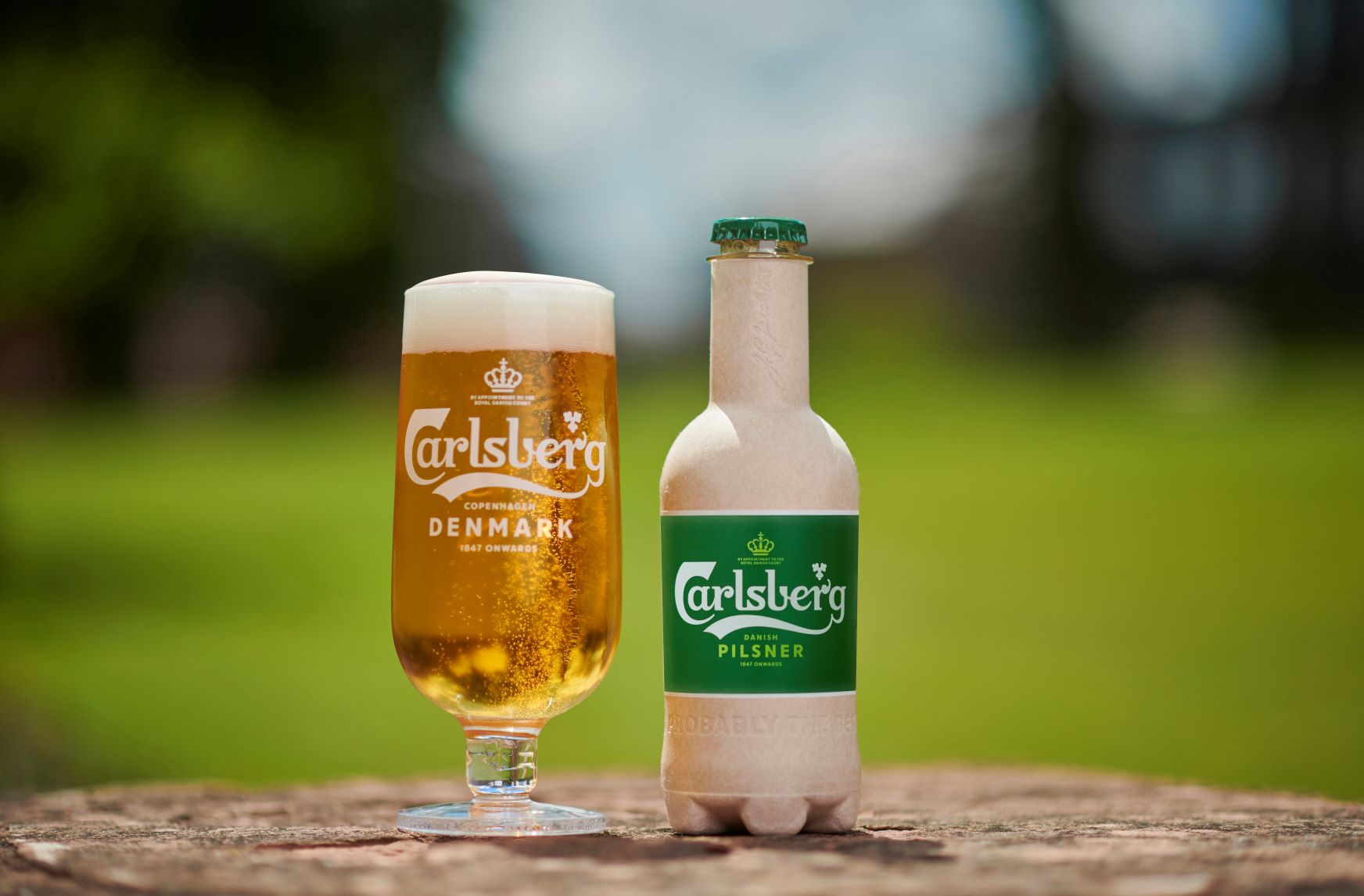