Fritz Eichler (1911 – 1991) was perhaps the most important design manager of the young Bundesrepublik. Long before this job title became customary, he played a decisive role in shaping the design and strategic direction of the Braun brand. For decades. A new publication pays tribute to Eichler’s great achievements.

Brand management, corporate design, branding: companies that take these issues seriously must keep an eye on the present and the future. Yesterday’s recipes are rarely suitable for tomorrow’s issues – many may rightly think so. That’s why the chances are not so good that, decades later, managerial personalities who achieved great things in their time will be remembered. Against all odds, then, “Der Regiemann” (The Director) has now been published, a book that vividly and comprehensibly presents the lasting merits of a clever strategist and communicator. His name is Fritz Eichler. He started working for Braun in 1953, initially as a director for commercials, and was hired on a permanent basis in 1954. The very next year, he was made “Commissioner for Overall Design,” from 1962 to 1967 he was a member of the Supervisory Board, in 1967 he was appointed “Board Member for Design,” and from 1973 to 1990 he was a member of the Supervisory Board of Braun AG.

When people talk about the legendary design transformation at Braun in the mid-1950s, today they usually only mention the name Dieter Rams. Quite contrary to his own portrayal and viewpoint, Rams is then usually presented – at least in the public media – as an “author-designer” who followed his personal vision and practically single-handedly managed the company’s turnaround towards a clear, coherent and rationalistic design. But success actually had many factors. Rams comments on Eichler’s work in his book contribution thus:

“He was not a designer of products, but a designer of processes. What a new industrial design could be for the company was far from clear at the time. Wilhelm Wagenfeld provided an initial, more conceptual and fundamental orientation, and Otl Aicher and Hans Gugelot and their students from the HfG Ulm provided more concrete guidance. But there was no guiding figure who defined the design path. There were many influences and points of view, attitudes and role models at play. Eichler played a decisive role in this process of discovery in the second half of the 1950s, because he knew how to help establish and maintain the necessary communication between all those involved, including the technicians and the merchants. This also applied to the communication between the brothers Artur and Erwin Braun. If Eichler had been ‘just’ a kind of chief designer, the company would have developed in one familiar direction or another. This, however, allowed something new to emerge.”

Let’s remember: In 1955, when Rams was hired at Braun, initially as an interior designer, there was still no classic design department there. There was a climate of reorientation: the first audio devices with a decidedly functional design line had just been launched. The starting signal was a very simple, lightweight exhibition stand at the Funkausstellung in Düsseldorf. What was shown there was, so to speak, “The Birth of the Cool”: It was the birth of a new design language. The creative radicalism with which the entire program was redesigned at that time is still impressive today. Something like this can only happen in a company run by courageous owners who dare to try something new and make it possible, in this case: the Braun brothers. When their father Max died suddenly of a heart attack in 1951, they had become the rulers of the Frankfurt-based company overnight. Only 26 and 30 years old at the time, they were faced with a product portfolio that they felt no longer fit the times: dark, heavy boxes that barely stood out from the radios and phonographs of the competition. They had textile-covered loudspeakers, decorative trim and ponderous proportions. Now Braun devices were to become the visible expression of a new, cosmopolitan Germany. Fritz Eichler played a major role in the strategic superstructure of this project – a aesthete and theater man who had written a doctorate on hand puppetry and whom Erwin Braun had met during the war. Eichler’s role is undoubtedly comparable to that of a modern-day brand manager, who works closely with company management to develop the big picture and set the course for the future. Eichler’s experience in theater and film may not have been the classic prerequisites that prepare one for management duties in a company that manufactures electrical appliances. In post-war Germany, however, personal connections, like the one between him and Erwin Braun, often counted for more than an education that fit the job description. The theater director Fritz Eichler became the director of the Braun brand in the fifties and sixties – in cooperation with the various teams, he created a convincing overall image: product design, packaging design, print ads, advertising films and trade show appearances uniformly presented the image of great simplicity – from a small tonearm scale to the building complex to which they moved to Kronberg in 1967.

Of course, there are other, even earlier examples of successful corporate design, such as the appearance of AEG, which was shaped by Peter Behrens. But what emerged under the direction of Fritz Eichler at Braun in the 1950s and 1960s was innovative and groundbreaking in its own way. A climate of openness emerged, coupled with a clear attitude. There was no compartmentalization and top-down determination of how things should look, but rather a search for dialog. And it is precisely this way of working that is familiar to a director who develops the dramaturgy and aesthetics of a play together with actors and actresses. Eichler, we read here, in retrospect did not see such great differences between the roles he played in his life. In an interview conducted by Hartmut Jatzke-Wigand and republished here, Eichler put it this way at the end of his life:

“A good theater director talks to the actors, he develops and discards scenes, changes the set, tries to get ideas from all walks of life. He is constantly talking, he summarizes, he has to think about his budget and about the audience – and also about the critics. I brought this way of working to Braun. In addition, I have an artistically oriented point of view – after all, I like to paint myself, and in my old age it’s my fulfilling purpose in life. […] So my work at Braun was not so different from my theater and film work. I was the interlocutor.”

And it is precisely this attitude that makes Eichler very contemporary again – and this publication, by way of an exciting biography, becomes a textbook on how to successfully manage people and processes. Because even today, the best way to lead creative teams is through motivation, openness and willingness to engage in dialog – that is the important and very topical message of this book.

Fritz Eichler – The Man Who Directed

Published by the Förderkreis BraunSammlung e.V.

Have you heard of Dieter Rams?
You have to come up with an idea – Hans Gugelot turns 100 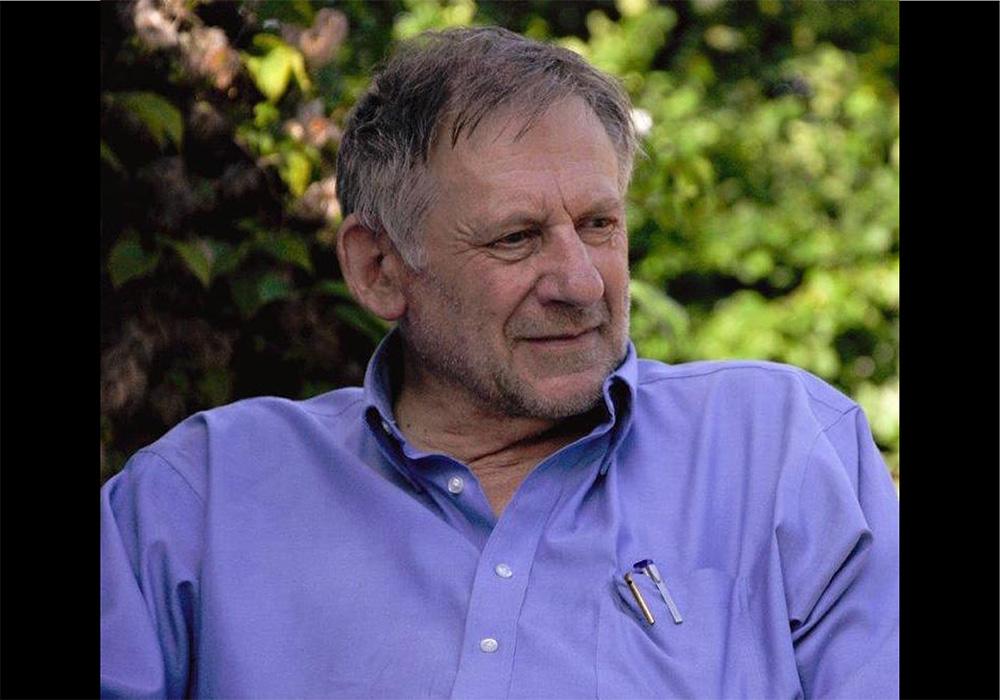 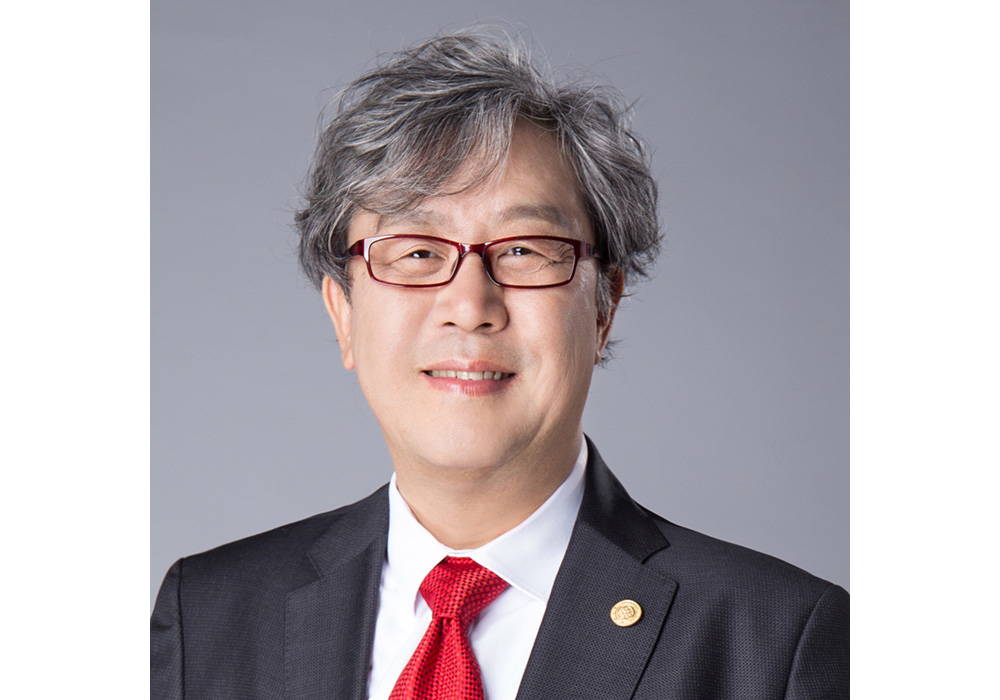