The past and the future are juxtaposed in a new exhibition at Deutsches Technikmuseum. The show, named “From A to J – Berlin’s Metro from 1902 to 2072”, was organised jointly with Berlin’s public transport operator and looks back at historical rolling stock while also looking ahead to the new J/JK stock. The exhibition derives its name from the way that Berlin’s metro trains are labelled using consecutive letters of the alphabet; they are currently up to the letter “J”. The plan is for the new stock – being delivered until 2032 – to be in use for over 40 years.

The trains of tomorrow can be explored today using a virtually accessible 360-degree model of the future JK stock, from the passenger spaces to the multifunctional compartment as well as the driver’s cab. A true 1:1 model of the forthcoming train will be available to view when Deutsches Technikmuseum opens again on 1 June. The mock-up will be on display there until the end of May 2022. The first few metro trains comprising the new rolling stock should arrive for testing in the fourth quarter of 2022. BVG, Berlin’s public transport operator, will have the option of procuring up to 1,500 J/JK stock carriages from the company Stadler in Berlin-Pankow in the period up to 2032. To put this in context, BVG currently possesses a total of 1,300 metro carriages of various stocks.

Berlin’s metro, called the “U-Bahn”, was Germany’s first and opened in 1902. The first series of Motor Car No. 86 was created six years later and came to be labelled the “A1” stock. This carriage, constructed from large timber sheets, was in use until 1969. After various intermediate stops, including as the beverage storeroom at the Friedrichsfelde depot canteen, it was added to East Germany’s list of technical heritage in 1975. Volunteers at the U-Bahn community group began restoring it in the 1980s, finishing in 2017 and earning the Industrial Culture Award for it from the Georg Agricola Society for the History of Technology. The A stock is complemented by another historical twin unit, the F79 stock carriages numbered 2700 and 2701 from 1980 – a West Berlin classic. Line U7 to Spandau (up to Rohrdamm) was opened with precisely this unit on 1 October 1980; its stations are now heritage-listed. 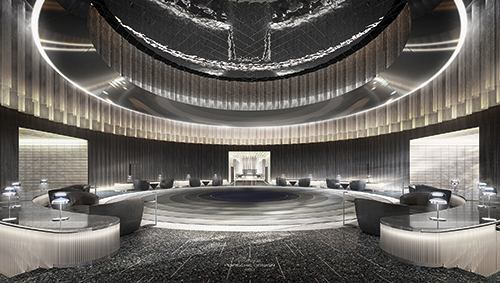