The “Berliner Zeitung” and “Tagesspiegel” have published reports of a legal dispute between BVG, Berlin’s public transport operator, and the creator of “Urban Jungle” – the official name of BVG’s seat upholstery pattern. It was devised years ago by designer Herbert Lindinger for the city’s suburban trains that BVG operated during the Berlin Wall era. Lindinger has now filed a copyright lawsuit at Hamburg’s regional court as BVG is using his design for other purposes, such as merchandising.

Everyone in Berlin is familiar with BVG’s upholstery motif, which is lovingly called the “worm design”. It consists of mixed-up blotches of red, dark blue, light blue, black and white – and it has been polarising ever since the very beginning, with some loving it and others hating it. Current plans see it disappearing from trains and buses. Designed with a camouflage style, Lindinger said in 1990 that the motif was supposed to “make it harder to notice the difficult-to-remove marker pen ‘artwork’ that vandals loved”. These “little worms” achieved cult status as years went by. BVG markets the pattern on flip flops, mobile phone covers, scarves and backpacks. In 2018 there was even a limited-edition BVG/Adidas sneaker with an integrated annual pass offered for EUR 180 in a similarly styled camouflage box. BVG’s corporate headquarters also feature a conference room with the worm pattern.

It is precisely these things that irritate Lindinger. According to newspaper BZ, he is asserting his copyright and filing a lawsuit against BVG at the regional court in Hamburg. He says that he only designed and authorised the motif for suburban train coaches from carriage manufacturer Bombardier, and not for underground trains and certainly not for promotional merchandise. He is demanding that BVG cease and desist from using the design, that BVG provide information about the financial benefit gained from using it and that he receive an as yet unquantified amount of compensation. The report says that BVG is unperturbed by the summer trial and will not be tearing out any upholstery because of it. Accordingly, there is no information about when the last carriage with the worm pattern will be on Berlin’s tracks. A BVG spokeswoman says that the design has simply reached the end of its life and is being discontinued for that reason. Indeed, the organisation’s new models have sported the “Nachtlinien” (“Nightlines”) design for a number of years now. Berlin is not the only city to have trains and buses with horrible and yet wonderful camouflage patterns, and fans across the world are collecting the worst designs ever online. 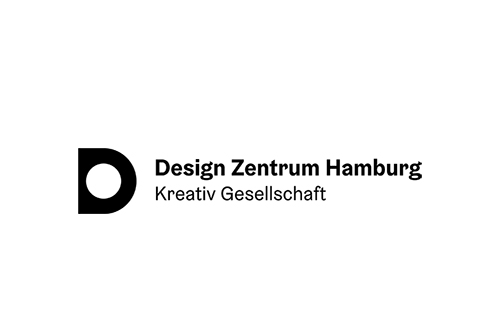