Companies that deliberately choose a building featuring special architecture to house their offices or factories are making a powerful statement about their brand and their company’s position in the international market. Albert Kahn (1869–1942) is the most important industrial architect of the 20th century. His factory for the Ford T models, designed for mass production, marked the beginning of modern industrial architecture. His industrial buildings inspired the architects of European Modernism, and the structural rationality of his industrial facilities not only became a model for the New Building movement, its influence also endures to the present day. They are characterised by a desire for simplicity, streamlining and economy, aimed at facilitating speed, efficiency and adaptability. Kahn’s firm designed more than a thousand industrial facilities, mainly in North America, Europe, and the former Soviet Union. There were also numerous representative and administrative buildings, theatres, residential buildings and villas in which the architect, in contrast with the radical nature of the architecture behind his factories and assembly halls, followed a more traditional style of construction with neoclassical elements. With Albert Kahn Industrial Architecture, the Werkbund Hessen will be presenting an overview of Kahn’s work from 31 January to 21 February 2020 in Frankfurt am Main. The exhibition, curated by Thorsten Bürklin and Jürgen Reichardt, is based on a book they published with Birkhäuser Verlag in 2019 on the occasion of Albert Kahn’s 150th anniversary. Bürklin teaches architectural history and theory, while Reichardt teaches structural design and industrial construction at the Münster School of Architecture (MSA). All analogue and virtual models in the exhibition were produced by students at the MSA. 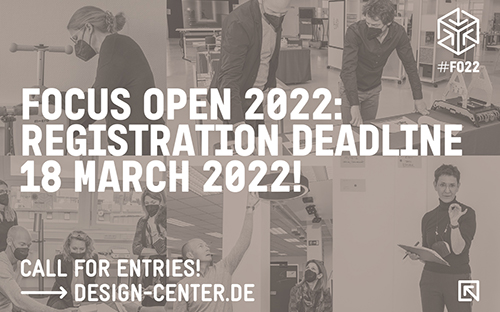