The Perlenflasche by Günter Kupetz is Germany’s most recognisable beverage bottle. And this design classic is now celebrating its 50th anniversary.

Products which can look back on over a half century of active use are rare. But the standard 0.7-litre mineral water bottle by Günter Kupetz – commonly known in Germany as the Perlenflasche (pearl bottle) – is without a doubt one such product. This design classic – an object which has likely been held in the hands of every single person in Germany at least once – boasts a sculpturally attractive yet extremely detailed and functional design which meets every requirement of a mineral water bottle in exemplary fashion. The bottle’s contoured shape lends it a physical presence and, together with the »pearls« on the surface, makes it easy to hold and handle. The »pearls« – of which there are exactly 230 in each bottle – are reminiscent of dewdrops or the bubbles produced by carbonation, symbolising freshness. Finally, the bottle features an element which is often overlooked in its daily use, but which contributes to its durability: two buffer bulges run the full circumference of the bottle, to protect its surface and label against scratching.

The bottle’s unique, sculpturally succinct design is by no means accidental. Kupetz, a sculptor by training, had an infallible feeling for proportions and used not only drawings, but also plaster models to bring his designs to life.

On 28 August 1969, 142 representatives from the mineral water industry convened in Bonn’s Bad Godesburg district to discuss in detail the introduction of a new standardised mineral water bottle based on one of two designs which had been in development since spring of that year. Kupetz’ design, a 0.7-litre bottle with an external thread, was selected and made ready for production in the months to follow. Since then, the Perlenflaschehas become Germany’s trademark for natural mineral water.With more than five billion units produced, Kupetz’ bottle is one of the most successful glass containers worldwide. And with more than 4.5 billion units filled per year, the Perlenflascheis the iconic face of Europe’s largest return-and-reuse system. This is a design object which has become an inextricable part of everyday culture in Germany.

Günter Kupetz: From sculptor to designer

Günter Kupetz (1925–2018), a name known mostly to insiders, was in fact one of the most important designers of the post-war period in the Federal Republic of Germany. Like many designers of his generation, Kupetz did not receive formal training in design. In 1946 he began studying architecture in Berlin, before finally switching to sculpture under Bernhard Heiliger. In the early 1950s, German tableware manufacturer WMF announced its intention to hire an artist to oversee the design of its products (a common practice at the time). Kupetz applied for the position. His designs were well received, and in 1954 he was hired to head WMF’s product design studio in Geislingen. In 1959, together with six of his colleagues, Kupetz founded the Verband Deutscher Industrie Designer (VDID), an association of German industrial designers, and became its managing director. In 1960 he opened a design studio in Stuttgart, followed by one in Kassel and one in Berlin. In 1971 he accepted a teaching position at what would become the University of Kassel’s college of fine arts, and where, together with Herbert Oestreich, he established the first course of study in product design for consumer goods. In 1973 he accepted a professorship in product planning and design at the Berlin University of the Arts (HdK), where he stayed until he received emeritus status.

Kupetz’ inaugural address at the HdK captures the essence of his understanding of design: “It is astonishing that consumers or users are only indirectly involved in the process of deciding on what things they require in order to meet their needs. The designer is, first and foremost, an advocate for the consumer and the user. But this also makes him a product of the masses. Each person has their own standards. Each person makes their own decisions. The unique task of the designer is to anticipate the future decisions of other people, as he does his own.”

The trademark for natural mineral water

Kupetz’ ability to foresee the needs of others can be seen in more than just the impressive aesthetic quality of his Perlenflasche. His standardised bottle, designed for the Genossenschaft Deutscher Brunnen (Association of German Wells, GDB), is not only a creative tour de force – it also serves as evidence of Kupetz’ achievements in system design. When we see the Perlenflasche, and when we use it, we understand straight away that the bottle contains mineral water. When you put all of the economic, ecological and social aspects together, Kupetz’ achievement appears downright revolutionary.

Standardised bottles and return-and-reuse systems are inextricably linked. The glass Perlenflasche can be refilled and relabelled up to 50 times at any local well. And since the glass bottle is easy to recycle, it helps reduce resource consumption – making it more relevant than ever in today’s world. In an effort to the avoid the cumbersome sorting processes and high transport costs involved in returning empty containers to bottlers, the first standardised bottle for the entire mineral water association was introduced in 1930 – a transparent bottle with a lever seal topper, which would remain more or less unchanged until the association switched to the Perlenflasche.

The demand for a new standard bottle was driven by the increase in mineral water consumption, the need to streamline engineering and sales, and by the modern bottle designs being produced by competitors. The new standardised bottle helped to clearly set mineral water apart, and gave the association’s products an attractive look. The Perlenflasche has also proven to be a sustainable product in the social sense: by linking local and national mineral water companies to beverage retail, the system has created both brand diversity and jobs at the regional level.

The quality of timeless design

“I think the design of the bottle is timeless,” says Kupetz. “And I would say that there is nothing about it which could be improved.” Today, fifty years after the introduction of the Perlenflasche – winner of the gold award in the category “Design Classics and Re-editions” at the German Design Awards 2019 –  nothing more needs to be said. According to Günter Kupetz’s son, Andrej Kupetz, who is himself a designer as well as the CEO of the German Design Council, this is because the bottle brilliantly combines all of the demands of engineering and marketing in a single design: “It’s about combining all of these elements to produce a level of aesthetic quality which has what it takes to enrich the people’s lives for decades.” 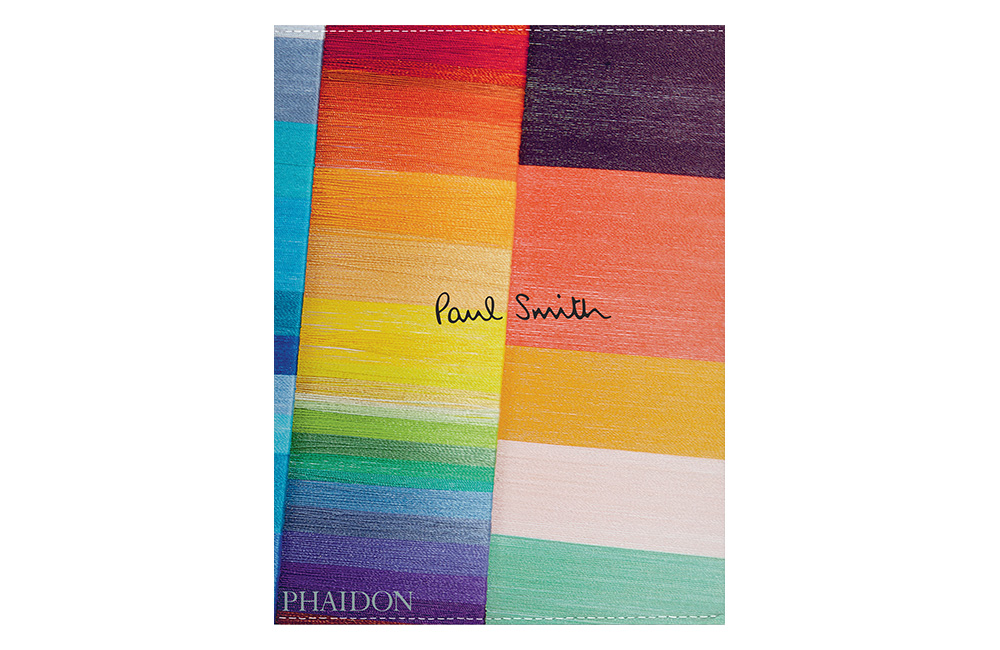 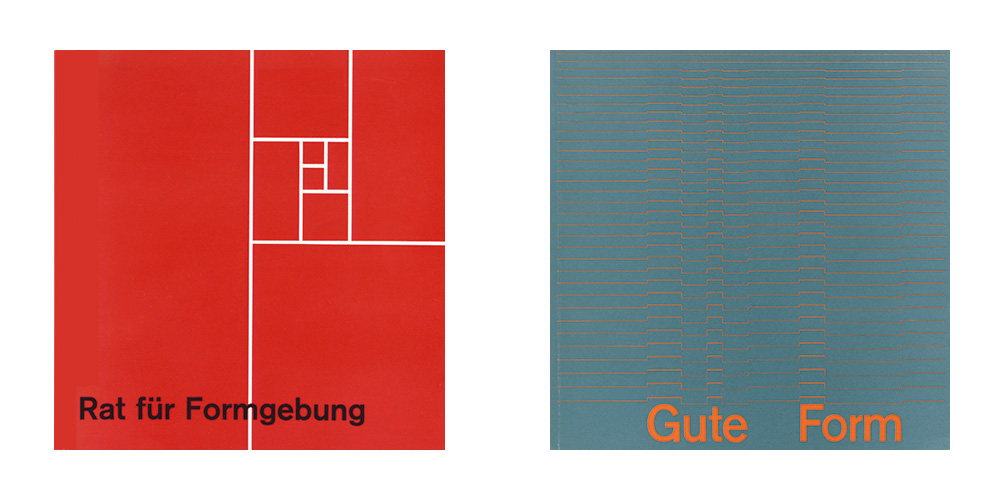