Ideal for rescuers and fans of extreme sport, but perhaps less so for 00 agents, jet packs are being perfected all the time, allowing the user to take off at the flick of a switch.

Who wouldn’t want to be able to fly? The dream of overcoming gravity, floating up and taking to the skies is as old as humanity itself. Superheroes from comics are not the only ones who show both the attraction and danger of flying. Greek mythology also offers a cautionary tale about Daedalus and his son Icarus. The Cretan king Minos (think: Pasiphaë, the bull, the man-eating Minotaur and the labyrinth) was angry with Daedalus because he had divulged how to find the way out of the labyrinth using Ariadne’s thread. In a rage, Minos imprisoned Daedalus and his son on the island. Their only means of escape was to fly. Daedalus made wings for Icarus and himself using feathers and wax. However, Icarus got carried away and flew too close to the sun, which melted the wax holding his wings together. He plummeted into the sea. Defying nature is no easy feat.

Soaring through the sky

Of course, air travel is now a reality. However, the dream lives on of soaring through the sky alone without having to board a plane. These days, thrill seekers jump off cliffs or out of planes wearing a natty wingsuit to enjoy the brief adrenaline rush of a rapid descent. Jetpacks and similar powered suits prove that it is possible to go up as well as down with the right equipment. There are two types: those designed for performing rescues in rough or inaccessible terrain or for military use and those which are purely recreational. All of them are made to fly – and are no doubt fun to use.

One model developed by Gravity Industries has been honed in recent years and is used by the British emergency services and military. A video shows how the company envisages a rescue mission: a paramedic who would need 25 minutes to reach a casualty on foot can get there in just a few moments using the jet suit. With 30 to 50 litres of fuel on the operator’s back and two jets attached to his lower arms, the suit looks rather cumbersome but does enable the wearer to travel at speed in a vertical position. Another video showing a navy assault depicts logistical or military options: it is easy to imagine the hovering men approaching a boat to replace the pilot or board an enemy vessel.

Jet packs for everyone: Approved for use in the USA

Jetpack Aviation takes a similar approach with its jet packs. Its latest model, JB 11, is a classic-looking pack with a total of six steel jets. It is the only powered suit which has been approved by the US Federal Aviation Administration. Like all of these contraptions inspired by superhero, spy and disaster movies, it has a limited flight time because the fuel has to be carried in tanks on the operator’s back. Depending on the manufacturer, the maximum is 10 to 30 minutes. JetPack Aviation offers special training for those who have always dreamt of taking to the sky in this way. A two-day course of one-to-one tuition with at least three flights per day costs around $5,000 – including insurance.

Rather than a jet pack, BMW has unveiled a battery-powered wingsuit. The Austrian Peter Salzmann developed „The Electrified Wingsuit“ project in conjunction with BMW iX3 and Designworks, the BMW Group’s in-house agency for future mobility concepts. As the first fully electric BMW iX3 was developed at the same time, it seemed only logical to further improve the tried-and-tested wingsuit by adding an electric motor for an agile airborne experience. Practicality is not a consideration for this extreme sports gadget, but it does harmonise perfectly with the marketing of the new iX3.

Dubai’s fire brigade proves that jets and batteries aren’t the only way to propel someone into the air: high-pressure water works too. Its water-powered jetpack can be used to put out fires near the water. If you haven’t had enough of gadgets that allow you to take off and soar through the sky, why not check out “flyboards” – a kind of jet-powered skateboard – or, if you like pretending to be a jet fighter, there’s the Alpha Jetman, a jet-powered delta wing which is strapped onto the pilot’s back.

More articles on the topic of mobility. 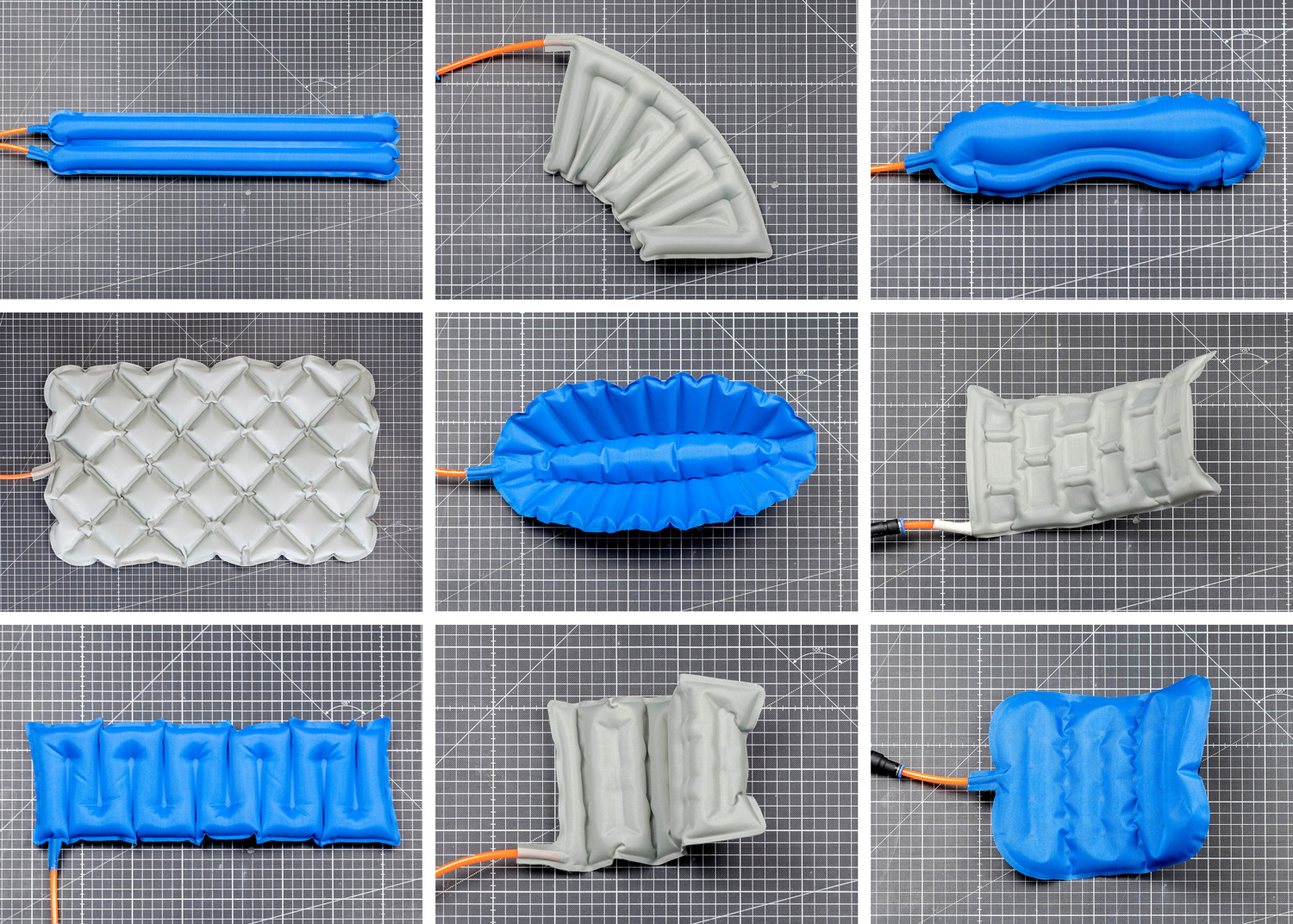