Digitalization or not, the poster is still considered the supreme discipline in graphic design. If its design is convincing, it ensures the necessary attention in the midst of the public space, where all kinds of signs and stimuli meet and compete with each other. In large format, it conveys information about products and events of all kinds. Even though male graphic designers have dominated the history of poster design to this day, it is by no means only kings who have mastered the métier and accomplished the highly esteemed task brilliantly. There are also plenty of queens visibly celebrating triumphs in the discipline. For this reason, the Zurich Museum of Design has once exclusively compiled posters by female designers from its own collection and, under the title “Königinnendisziplin” (Queen discipline) invites visitors to discover well-known and lesser-known queens of poster design.

The show uses international examples to illustrate the development of the poster from the beginning of the 20th century to the present. Not only are early painterly works from the 1930s onwards replaced by the innovative use of photography and typography, but the interplay between image and text is also increasingly characterized by poster-specific design methods, such as formal and color reduction, which favor the long-distance effect. According to the Zurich Museum of Design, a fascinating panorama of “female creativity and design innovation” emerges from posters by 75 international female designers, including Irma Boom, Lora Lamm, Rosmarie Tissi, and Catherine Zask. With the poster “Grand bal de nuit” by the Russian avant-garde artist Natalia Goncharova (1881 to 1962), the most recent acquisition of the museum’s poster collection is also shown in the exhibition.

The focus is not on comparative competition between the sexes, “but simply on the idea of expanding the canon with new perspectives, narratives, and names. In addition, the show proves quite incidentally that the poster has lost none of its relevance even in times of electronic communication. In the eGuide.ch, texts on selected works and the biographies of the designers accompany the exhibition. 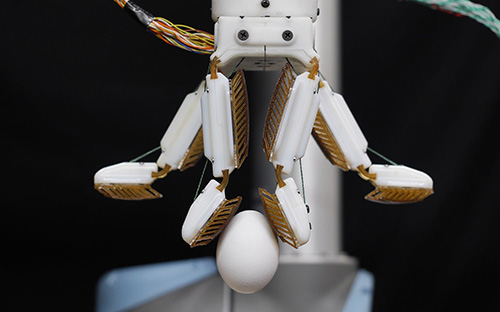 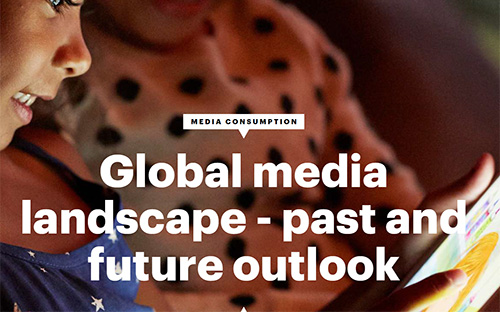