“The beautiful at the price of the ugly” is quoted Andrée Putman, the grande dame of French design. The official slogan of Prisunic, “Le laid se vend mal” (“The ugly sells badly”). (“The ugly sells badly”), comes from a book by designer Raymond Loewy and is introduced by Denise Fayolle, who headed the French retailer’s design department from 1957 to 1967 and then founded the Mafia agency, of which Andrée Putman was a member. The creative women’s collective pushes the revival of the French shop chain Prisunic, founded in 1931, and in 1968 – following the example of Ikea – sells furniture, lighting and tableware in France by catalogue. The aim is to democratise contemporary design and appeal to the baby boomer generation.

Until 15 May 2022, the Musée des Arts Décoratifs in Paris celebrates the history of affordable design in France with the exhibition “Le design pour tous: de Prisunic à Monoprix, une aventure française”. With more than 500 works, the show highlights the collaboration started by Prisunic and continued by Monoprix (Prisunic merged with Monoprix in 1997) with designers such as Terence Conran, Marc Held, Constance Guisset, Ionna Vautrin and India Mahdavi. The designers create simple functional furniture in coloured metal and plastic for the brand. Some, such as the bed made of moulded polyester by Marc Held (1970) or the furniture ensemble made of enamelled sheet metal by Jacques Tissinier (1973), are now considered icons of 1970s design. In addition, works by some of the most creative graphic designers, photographers, stylists and illustrators of their time, including Roman Cieslewicz and Alexis Mabille, are on display. The scenography of Le design pour tous was created by architect and designer India Mahdavi, who has already collaborated with Monoprix twice. To this day, the brand, which expresses the “French attitude to life” in its products, has a firm place in consumers’ everyday lives. 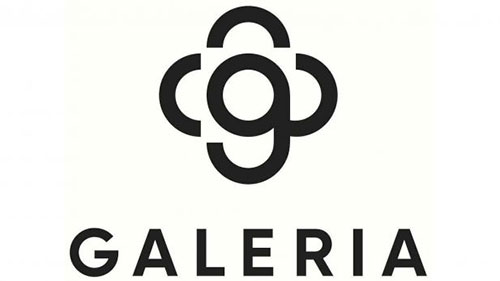 Galeria. The Karstadt and Kaufhof brands are being retired