Our cities are dominated by buildings made of mineral building materials such as concrete and steel, whose raw materials endanger ecosystems during extraction and are very CO2-intensive in production. Low-tech strategies in architecture, by contrast, offer solutions for reacting to climate change and the energy crisis.

If you take the trouble to browse the largest internet search engine for images relating to the term “architecture”, you will find an illustrious selection of iconic works: representative cultural buildings in the deconstructivist style of Frank O. Gehry or in parametric design à la Zaha Hadid, which constructively go to the limits of what is possible and seem to suspend gravity, gigantic skyscrapers made of steel and glass, which can be found just as much in New York, Lagos, Frankfurt, Qatar, Mumbai, Shanghai, Tokyo or Sao Paolo, or luxury villas in exotic locations with large-dimension swimming pools.

However, the result of this internet research is admittedly a one-sided and distorted portrayal in that the majority of all architectural structures for almost the entire period of human existence have been built from simple bio-based, locally available and sustainable building materials such as wood, clay or straw. People have always known how to protect themselves against the rigours of wind and weather with creative solutions by adapting their architecture to local conditions. It was not until modernism preached an universalism, which in the (post-)colonial context led to European and Western architectural ideas being disseminated worldwide. As early as the mid-20th century, there were sceptical voices that questioned the avant-garde idea of modernism. Bernard Rudofsky’s legendary 1964 exhibition “Architecture without Architects” at the Museum of Modern Art in New York – the institution that had coined the “International Style” a good three decades earlier – should be mentioned here. Rudofsky focused on a vernacular architecture that had fallen into oblivion, offering not only intelligent solutions for pleasant room climates but also a range of examples of a phenomenon that was newly emerging at the time: ecological building.

Low-tech architecture – an opportunity in times of climate change

Even though a large number of exciting architects have (re)discovered ecologically sustainable building methods in the last 50 years, they have not yet become mainstream. Our cities are dominated by buildings made of mineral building materials such as concrete and steel, whose raw materials endanger eco-systems during extraction and are very CO2-intensive in production, as well as being equipped with complex heating, ventilation and air-conditioning technology that has a high energy demand.

In times of climate change and environmental destruction in combination with an impending energy crisis, low tech strategies are increasingly being adopted and further developed in architecture. The basic premises are: robust construction with simple, recyclable building materials and the extensive renunciation of complex, error-prone, maintenance-intensive and, last but not least, energy-intensive technology.

The Vorarlberg architecture firm Baumschlager Eberle, for example, has been experimenting with the “2226” concept for about one and a half decades. The first prototype was the office building 2226 Lustenau, in which the architects also moved into their own rooms after its completion in 2013. The six-storey cube has no heating or air-conditioning technology. Instead, the temperature in the interior is always kept in the comfort zone of 22 to 26 degrees – hence the name of the concept – by the architecture itself. This is ensured by thick, high-density brick exterior walls that keep the heat out for a long time in summer and store the heat produced by people and electrical devices well in winter. In summer, a smart sensor system, which automatically opens the windows in the evening so that cool air can flow in, also regulates the temperature.

Florian Nagler Architects from Munich also propagate a new low tech architecture. The multi-award-winning research houses in Bad Aibling are three identical-looking residential buildings – they differ only in the choice of building materials, namely wood, concrete and brick. The flats also do not require air-conditioning technology and only have simple radiators and window ventilators. For the three-storey buildings with gable roofs, the architects opted for three-layer cross-laminated timber with air chambers, unprotected insulating concrete with expanded clay and glass, and vertically perforated bricks.

Formally, the buildings differ only in structural details. For example, the lintels of the windows and doors are horizontal in the case of wood, semi-circular in the case of concrete and segmental in the case of brick. The construction thus follows the optimal distribution of forces inherent in every material. The idea behind the three buildings, which appear identical at first glance, is to generate comparable data regarding various interior parameters such as temperature, humidity and energy consumption. Sensors installed in different rooms provide tangible data under real conditions – i.e. while the residents are using the house – at all times of the year and over several years. The project, which is being carried out by the Technical University of Munich, where Flo-rian Nagler also works as a professor in the Department of Design and Construction, evaluates the information and aims to quantify the advantages and disadvantages of different building materials.

The interiors in Bad Aibling have also been optimised in terms of energy. The final design was preceded by hundreds and hundreds of computer simulations that calculated the ideal – i.e. most resource- and energy-saving – variants in terms of floor plan geometries, room heights and window sizes. Interestingly, Nagler himself compares the resulting 18-square-metre rooms, which at three metres are unusually high by today’s standards, with the classical old building. The recourse to pre-modern architectural forms is not to be misunderstood here as nostalgic cultivation of tradition, but refers to the handling of materials and construction. So it is the low-tech aspects of days gone by that are once again highly topical in architecture.

This is precisely what ZRS Architekten Ingenieure from Berlin are referring to. As a consortium with Bruno Fioretti Marquez, they are currently working on a pilot project in cooperation with the Stadt und Land-Wohnbauten-Gesellschaft in Alt-Britz on the southern edge of Berlin. For their sustainable multi-storey residential building, two twins are being constructed, but here once in timber-frame and once in brick-and-wood construction.

The houses, planned on a rhombic ground plan, connect to the ends of an existing U-shaped residential building. In this way, the redensification aims to define the urban space more clearly. The climate-active building materials clay, brick and loam, which have been used for centuries, have excellent properties with regard to regulating indoor temperatures. They should also make air conditioning and ventilation technology superfluous in Alt-Britz and generally reduce the use of building technology as much as possible. The project, which started at the beginning of 2021, is funded by the Senate Department for the Environment, Mobility, Consumer Protection and Climate Protection and is scheduled for completion in mid-2024. The research project, which is being carried out jointly by the TU Berlin, the University of Stuttgart and the TU Braunschweig, is ultimately intended to provide further findings for the establishment of climate- and cycle-friendly building on a large scale.

The three projects prove in an exemplary way that low tech architecture in no way goes hand in hand with a reduction in the standard of living and quality. On the contrary, they provide a very healthy indoor climate with simple means and natural building materials. The use of almost maintenance-free techniques also increases well-being in everyday life. Especially in the long term, low tech is not only more resource-efficient, but even more cost-effective. So, the hope remains that more and more architects, builders and investors will take up and implement these ideas. 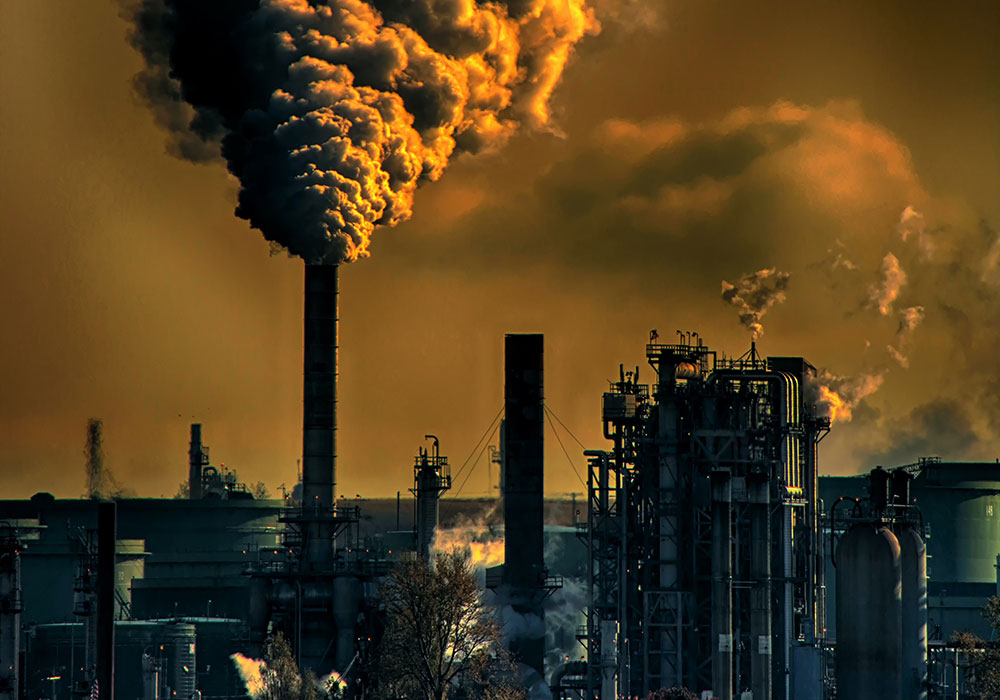 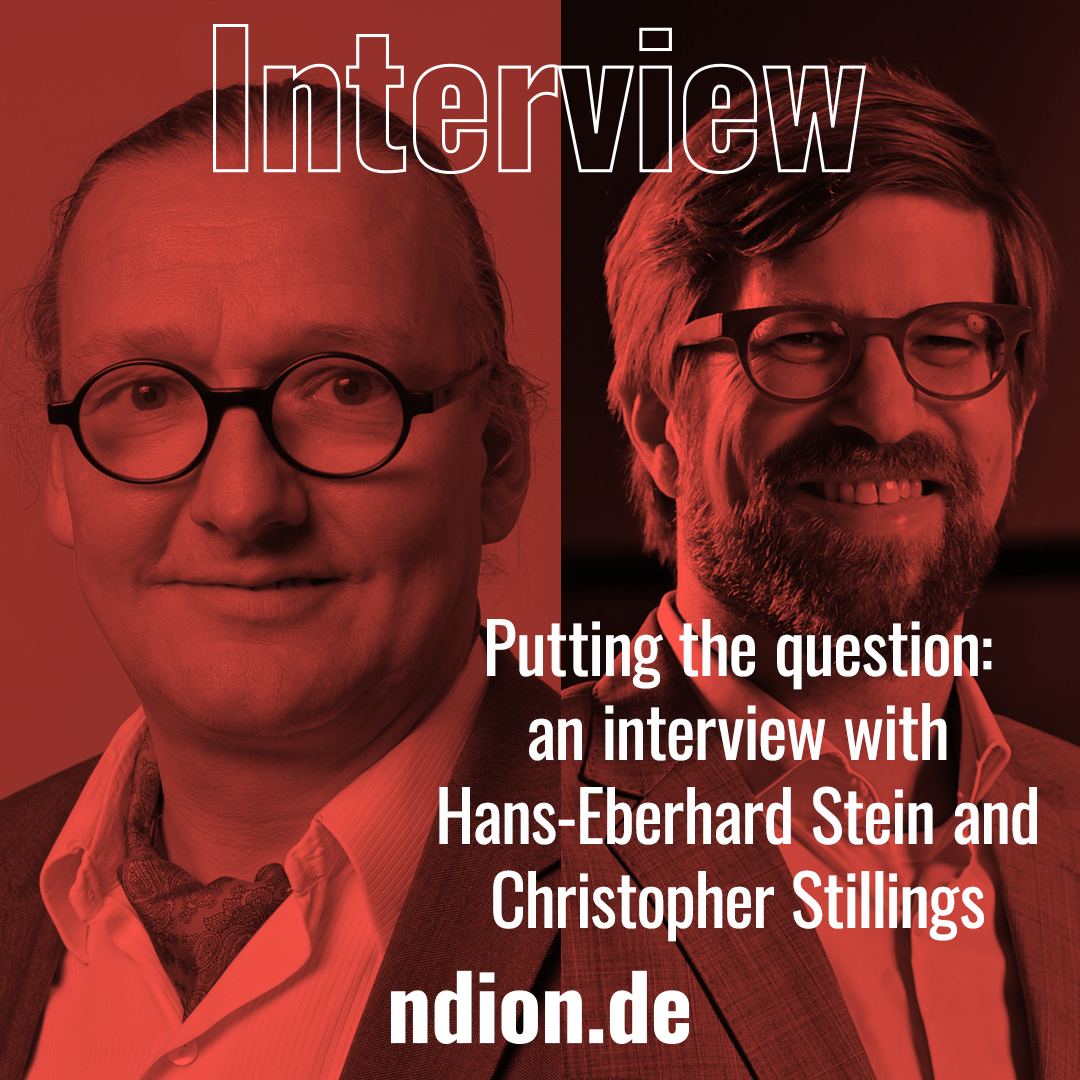 Circular Economy: Designers are emissaries of our capabilities