Maarten Baas, born in 1978, is always good for a surprise. Back in 2002, he caused a furore with his degree project “Smoke”, a series which involved charring design classics by figures such as Gerrit Rietveld and Ettore Sottsass while leaving their functionality intact. Then, with his “Clay” furniture series, he took aim at the relationship between handmade and design and questioned the objects’ own material properties by way of their aesthetics. With his original approaches and work considered rebellious, playful, intellectual and artistic, Baas is today regarded as one of the most influential designers in the Netherlands.

Die Neue Sammlung – The Design Museum in Munich is now showing “Maarten Baas – New Times”, Maarten Baas’ first solo exhibition in the German-speaking countries, until 3 October. In his “Real Time” series (since 2009), he combines film, performance, technology, art and design with each other as a way of reconceptualising the clock. Through close cooperation with the designer, several works from the series can be viewed at the Pinakothek der Moderne, including for instance his grandfather clocks, film projections and a matching installation designed especially for the exhibition space. A German/English publication has been released for exhibition, published by Buchhandlung Walther and Franz König, Cologne, and designed by Selitsch Weig – Büro für grafische Gestaltung.

The Christmas tree in Great Britain 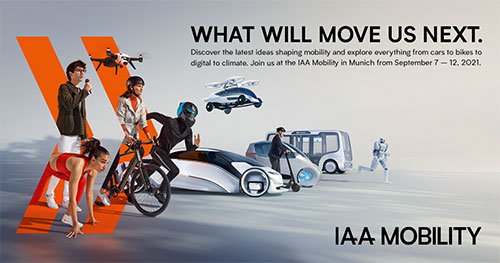