The problems caused by conventional petroleum-based plastics and the high levels of energy and resources required to make them are becoming increasingly apparent. For years now, commerce and industry have been looking for alternative materials as a basis for more sustainable forms of production. The German Design Council presents a series of projects which use organic raw materials to create sustainable design objects.

At this year’s Triennale in Milan, entitled Broken Nature – Design takes on Human Survival, biologist and curator Stefano Mancuso declares a new nation: the “Nation of Plants”. Plants, which comprise 85 percent of all living things, have been around much longer than we have – and they’re likely to still be around long after we’re gone. By comparison, the animal kingdom – and that includes humans – accounts for only 0.03 percent of all life on Earth. And yet there’s no lobby for plants. According to Mancuso, instead of trying to conquer nature, we humans need to start learning from plants and valuing their often astonishing inventiveness. At the same time, with regard to the problem of climate change which can only be tackled on a global scale, Mancuso’s pavilion, “The Nation of Plants”, serves as a profound instrument that moves us to question our own thinking trapped in the notions of nation and clearly defined borders.

“We need to truly accept the abilities of others, of the non-human, and learn to transform them into useful technologies”, Maurizio Montalti, Founder and Creative Director of Officina Corpuscoli, told the German Design Council. Montalti’s projects, such as Mycelium Design, Fungal Future and De Algarum Natura, make experimental use of organic materials and processes. How this works in practice is demonstrated by his newly-founded design company, Mogu. Since mid-2019, Mogu has been manufacturing floor tiles made from a mycelium composite core coated with a 90 to 95 percent bio-based resin.

The flooring meets industrial ISO standards while boasting a uniquely organic aesthetic. Montalti is convinced: “New forms of production based on a symbiotic relationship between natural life forms aren’t just sustainable – they have the potential to take how we understand and interact with the environment to a whole new level.” In these projects the forces of nature are being harnessed to create a catalyst for social progress, and to change how we think about economic growth.

In a world where 300 million tonnes of plastic are produced every year, ideas like these are desperately needed. Which is why cp!s  – crafting plastics! studio is taking a similar approach  to address this issue. Founded in 2016 in Berlin and Bratislava by two young designers, Vlasta Kubušová and Miroslav Král, the studio is breathing new life into production facilities with an innovative biodegradable plastic, called Nuatan, made entirely out of renewable raw materials. And since Nuatan possesses the same material properties as synthetic plastics, the design potential is nearly limitless.  For cp!s, turning Nuatan into useful design objects began with a collection of sunglasses; today, the studio collaborates with various companies and designers.

The raw materials that go into making Nuatan include plant-based resources such as corn starch and potato starch. When placed in an industrial composter, the material degrades into water, CO2 and biomass. And the designer duo are already hard at work in the lab, developing a second generation of Nuatan that will biodegrade in household compost, soil and ocean water.

The project Algae Lab, a collaboration between Eric Klarenbeek and Maartje Dros of Studio Klarenbeek & Dros and Atelier Luma, has set its sights on a different plant-based material: “Algae produce most of the oxygen we breathe. They do this by converting carbon dioxide into biomass, and since they take in carbon (C) and produce O2, what you get is clean air.” In times of global warming and the related effect of ocean acidification, algae are important helpers in removing CO2 from the atmosphere. And what better idea than to turn the by-product of this process, biomass, into a biopolymer which can be used as a raw material for design products? The waters in Arles, France provide plenty of biomass for the designers to work with, and the translucent material they create in their lab can be transformed into any number of products, including cutlery, containers, vases and even music records.

Julia Lohmann, designer and professor at the HFBK University of Fine Arts Hamburg, processes seaweed to create a material which can be used in furniture: seaweed veneer. The seaweed veneer uses blades of seaweed in place of the wood that normally makes up the surface of the veneer. Lohman’s Laminarium Bench is comprised of 21 blades of seaweed veneer, and the shape of the bench takes its inspiration from the way kelp moves in the sea. Besides seaweed, the designer also uses other unconventional materials in her experiments, including maggots and sheep stomachs.

Despite the progress that has been made, bioplastics have yet to see widespread use. Today, just one percent of all products in the world are made from bioplastics. If, as demonstrated by the products showcased above, formerly experimental biological materials achieve market readiness and can be produced cost-effectively in large quantities, we may soon see them make their mark on industry in a big way. 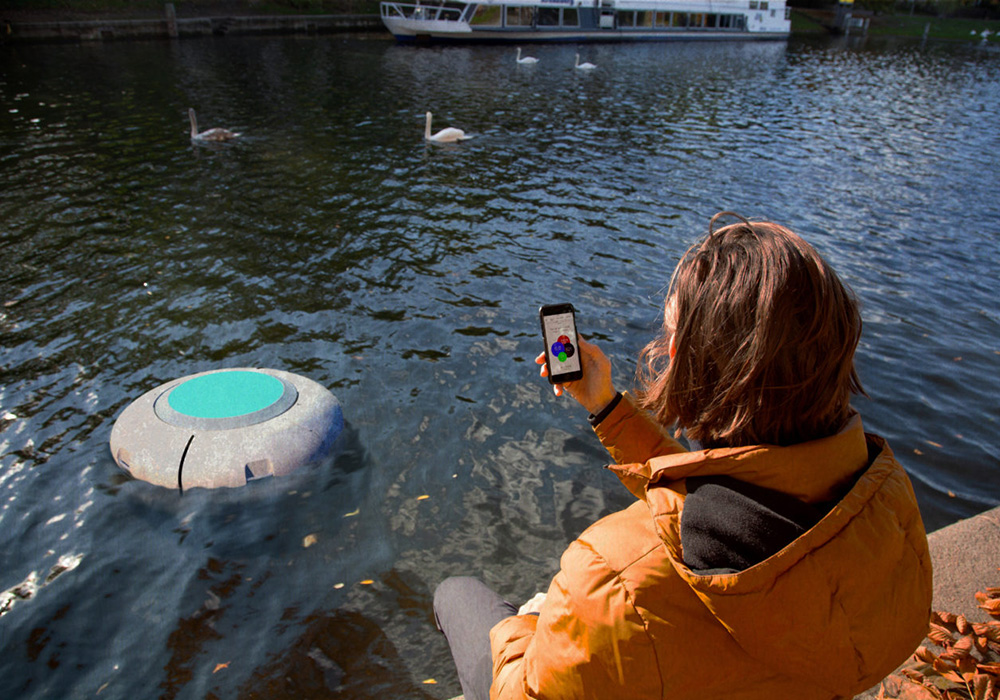 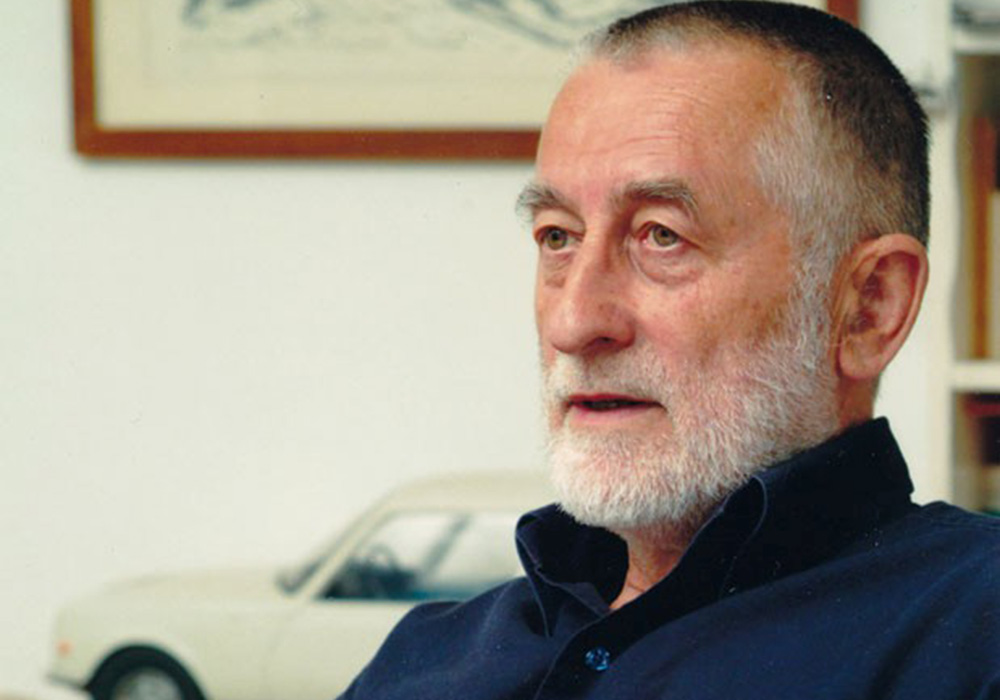 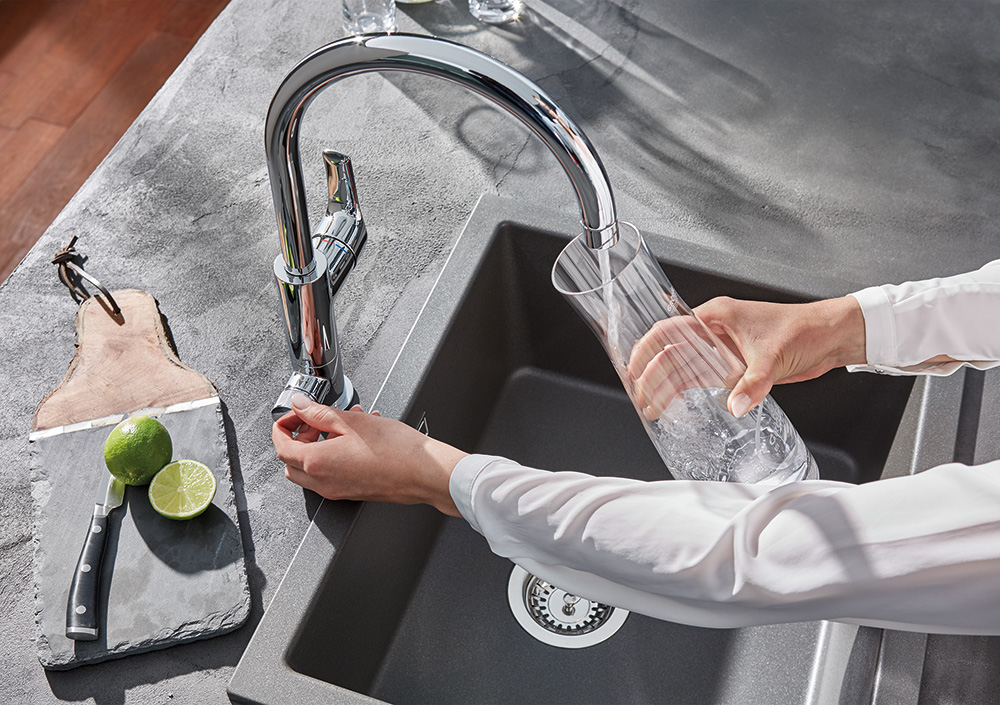