This year, the Museum Folkwang, founded by Karl Ernst Osthaus in Hagen in 1902, celebrates its 100th anniversary at its Essen location. After Osthaus’s death in 1921, his collection had been sold to Essen, where the Folkwang Museum Society was constituted with the aim of acquiring it. Since 1922, the collection, which includes works of Impressionism, Expressionism, Surrealism and other modernist movements, has been jointly owned by the Folkwang-Museumsverein and the city of Essen. The anniversary programme focuses on the history, present and future of the museum and its role in the city. Within this framework, from 8 April to 28 August 2022, the poster exhibition “We Want You! From the beginnings of the poster to today” will be shown.

The poster already played an important role for Karl Ernst Osthaus (1847 to 1921). The collection of his Deutsches Museum für Kunst in Handel und Gewerbe (German Museum of Art in Trade and Commerce) in Hagen, founded in 1909, with which he aimed to transform social life through art by means of travelling exhibitions of exemplary decorative arts, included a collection of posters by Germany’s best designers. After Osthaus’ death, the collection went to the Kaiser Wilhelm Museum in Krefeld. When the German Poster Museum, founded in 1974, became a department of the Museum Folkwang in 2008, a gap was thus also closed there with regard to creative achievements in applied art.

The extensive exhibition ranges from the precursors of the poster in the 18th century to the immediate present. On the basis of important examples of poster history, including works by Lucian Bernhard, Isolde Baumgart, Hans Hillmann, Alfons Maria Mucha, Henri de Toulouse-Lautrec and Charles Paul Wilp, a cultural and media-historical look is taken at the world of advertising. In addition to the design of the poster, the show also draws attention to its forms of presentation – from “wild gluing” to the advertising column to the digital present and future. More than 300 selected posters, over 30 early placards, caricatures, illustrations and numerous photographs are intended to show how decisive a presentation in public space is for perception and impact and to educate about the relationship between advertising and public space. A glimpse into the future is offered by the latest model of a public transport stop in which advertising, information, roof greening and street furniture form a single unit. Currently, the public appearance of the poster is being expanded by interactive elements with direct address and target group-oriented control. 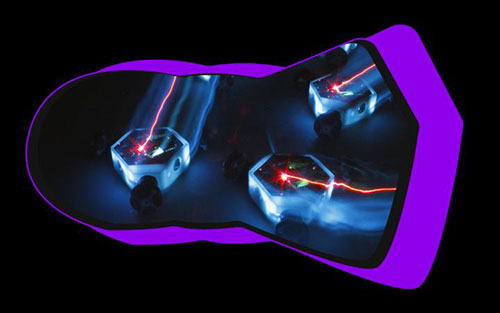 The “BioMedia” exhibition at the ZKM in Karlsruhe 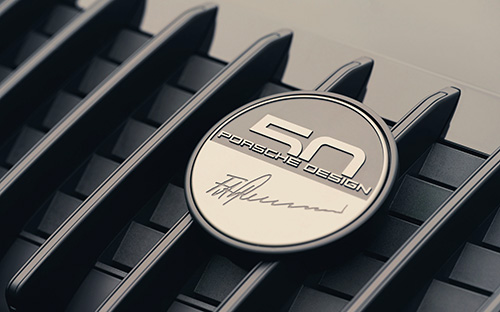