Honda Motor Co., Ltd. has announced the establishment of Ashirase, Inc. – the first company to come out of Honda’s new business creation programme, “Ignition”. Ashirase is currently developing a navigation system which is integrated into footwear to help visually impaired pedestrians find their way around. The system, which is also called “Ashirase”, is due to be rolled out by early 2023. Ashirase consists of a smartphone app and a three-dimensional vibrating device with a motion sensor. Made from soft material, this is placed in the user’s shoe. Based on the route selected using the app, the device vibrates to assist with navigation. If the wearer needs to go straight ahead, the vibrator pulses at the front of the foot. If they are approaching a right or left turn, a vibration can be felt on the right- or left-hand side. The navigation system uses vibrations on the foot so that the user’s hands are free to hold a white cane and their ears are still able to register noises around them. Navigation information is generated with the aid of satellite-based positioning and data about the movement of the feet. To make the vibration easy to feel, the vibrators are aligned with the layer of nerves in the foot. Estimates put the number of visually impaired people in Japan – including those with low vision – at 1.64 million in 2007. This number is expected to rise to almost two million by 2030. 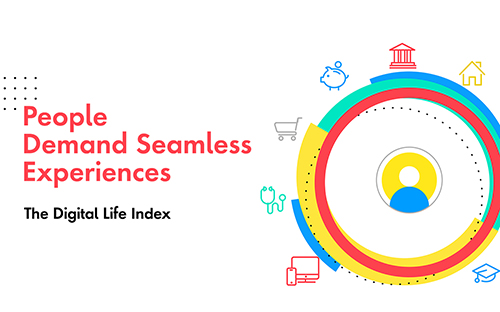