Picture an avocado-shaped armchair. Or picture the outlandish creature created by crossing a tortoise with a giraffe. People, for example, are able to vividly picture things that are described in spoken words. Artists, architects, designers – anyone who works creatively and wants to create something new is particularly reliant on their imagination, fantasy or vision. This begs the question: are AI-based machines and networks also able to cultivate specific mental images?

To find that out, the company OpenAI trained a neural network called DALL-E in such a way that it could generate pictures from sentences and descriptions in natural language. The intention is for the network to be able not only to generate a new image from scratch, but also to modify any quadrangular area of an image such that it follows the instruction contained in the given text. Using sentences such as “an armchair in the shape of an avocado” and “a professional, high-quality illustration of a giraffe turtle chimera”, the network was tested to see if fantastic objects could be generated by combining two unconnected ideas. In doing this, the tests aimed to check DALL-E’s ability to be inspired by an idea and, ideally, achieve a plausible result. The tests revealed that DALL-E is capable of doing this when expressions such as “in the shape of”, “in the form of” and “in the style of” are used. For the future, there are plans to analyse how using systems such as DALL-E could influence such things as specific work processes and occupations. 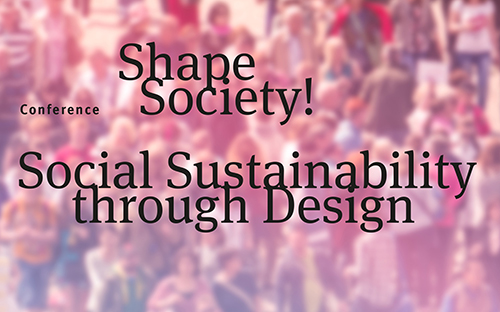