The husk of a coconut protects the water inside the nut and keeps it cool when the temperature is warm. Cool food and drinks are also seen as a good thing on beaches, in gardens or when camping. Nonetheless, the husks are nothing but waste for the farmers who grow coconuts. Billions of coconut husks are incinerated each year, creating harmful smoke and releasing tonnes of carbon emissions into the atmosphere. Yet coconut fibres can also be useful, as a project for a cool bag demonstrates. Instead of applying a typically used layer of plastic foam for insulation, it uses the coconut fibres that end up as waste in the coconut meat industry.

According to its makers, the Nutshell Cooler keeps ice frozen longer than most plastic alternatives on the market. The project is so popular on Kickstarter that it only needed a few hours before it reached its target of USD 30,000. The campaign is still running. “We launched Nutshell Coolers to show that there’s real demand for more sustainable materials and more meaningful outdoor gear, and we knew it would take a special product to do so,” said David Cutler, co-founder and CEO of Fortuna Cools. “We’re happy that it’s not just the design or the impact or the brand that’s connecting with people, but all of it together.”

The husks are sourced from farmers in the Philippines, while the insulation material was developed in conjunction with engineers and Filipino coconut farmers. The insulation is located in a foldable bag that has a cover and lining made of 100% recycled polyester. This insulation works so well because each individual coconut fibre contains thousands of tiny trapped air pockets, which theoretically is no different to insulation made of polystyrene. The husks of 24 coconuts are used to insulate each bag. According to Cutler, the Philippines produces 15 billion coconuts each year, and the Philippines Coconut Authority estimates that only 8% of husks are currently being used. There is therefore no risk of the cool boxes reducing the supply of coconut fibre. In fact, greater demand would help more farmers and lower the reliance on new plastic. 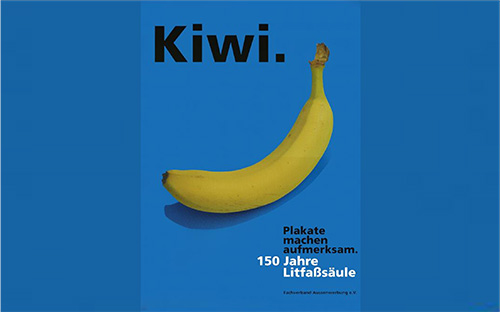 Museum Folkwang turns 100 and celebrates the history of the poster 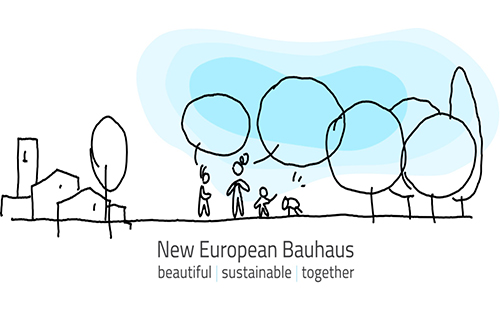 The body and the space. 114 contributions exploring sensual cognisance