He combined technology, art and design and distinguished himself in Germany as a pioneer of digital design: Obituary of Joachim Sauter, co-founder of ART + COM and professor at the Berlin University of the Arts.

Many of the foundations of today’s digitalisation that change all areas of modern life and current media consumption were laid in the 1970s. This applies not only to technical but also to aesthetic and artistic aspects and affects all social and cultural processes. It is no coincidence that Joachim Sauter and Andreas Wiek quote the visionary and computer scientist Alan Kay in the preface of their inventory of ART + COM projects with the sentence: “Look, the best way to predict the future is to invent it”. Turn the page and you read: “But inventing the future takes more than just a few good ideas. It takes people who are willing to take risks, go down unknown paths and share what they discover with others.” Taking unknown paths with good ideas and letting others share in them was also Joachim Sauter’s passion.

After graduating from the Berlin Academy of Fine Arts (now the UdK), Sauter, born in 1959, continued his studies at the German Academy of Film and Television in Berlin. Since the mid-1980s, he has worked as a media artist and designer, exploring how (often rudimentary) digital technologies can be used to give content, forms and narratives their own expression. Inspired by Friedrich Kittler’s critical media archaeology and driven by the desire not to view technological and artistic processes separately or as opposites, but to merge them into something new, Sauter founded ART + COM in 1988 together with artists, designers, scientists and IT specialists from the environment of the UdK Berlin and the Berlin section of the Chaos Computer Club as an association for exploring the computer as a medium for communication. The creative media designers quickly became pioneers; today ART+COM Studios works internationally for clients from business, culture and research.

While the research focus was initially on virtual reality and interface design, works such as the “Zerseher” (dis-viewer, akin to ‘destroyer’), presented at the Ars Electronica in 1992, soon propagated the computer as a new artistic medium and explored the possibility of interaction as one of its outstanding features. As Head of Design at ART+COM Studios, Joachim Sauter and his interdisciplinary team have also created numerous installations for museums such as the Jewish Museum in Berlin, the Berlin Museum of Natural History and the Belvedere in Vienna. And he has used new technologies to convey complex themes and explore their potential for spatial communication and art.

Sauter has been invited to participate in many exhibitions at renowned institutions, whether at the Centre Pompidou in Paris or the Stedelijk Museum in Amsterdam, the Venice Biennale or the Getty Center Los Angeles, to name but a few. He has received numerous national and international awards, including the Golden Lion Cannes, the Ars Electronica Interactive Award, the British Academy for Film and Television Interactive Award. In 2010, he was awarded the Design Prize of the Federal Republic of Germany in the category of communication design by the Federal Ministry of Economics and Technology and the German Design Council for his kinetic sculpture in the BMW Museum in Munich. This visualises the creative process in automobile development by means of 714 individually suspended and controlled metal balls.

Since 1991, Sauter has been researching and teaching as a professor of new media art and design at the Berlin University of the Arts, and since 2001 also as an adjunct professor at UCLA in Los Angeles. Joachim Sauter died on 10 July after a serious illness. 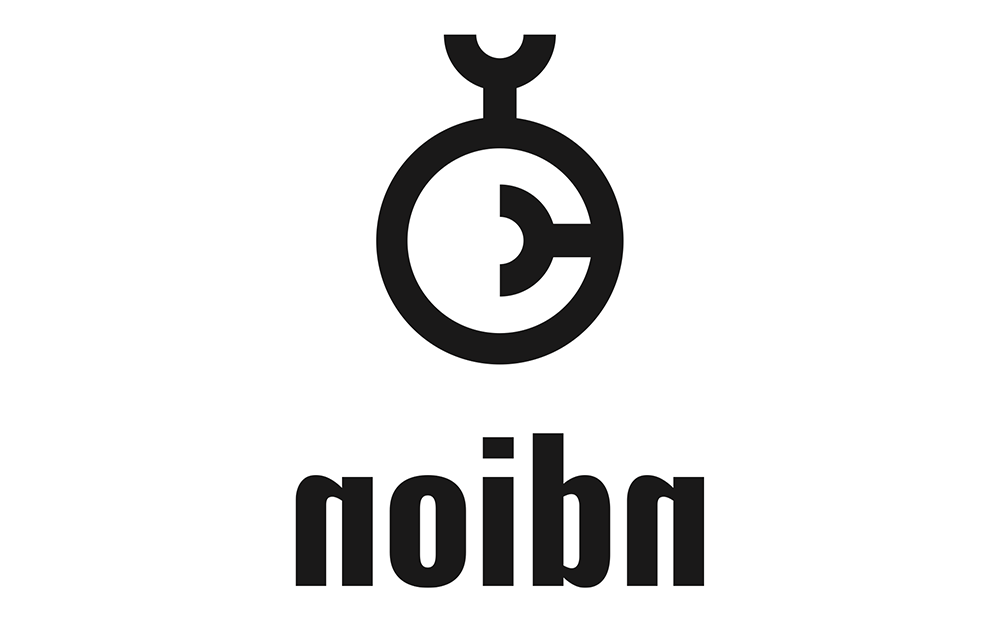 Using an inverted Logo: Mirror, mirror in my hand 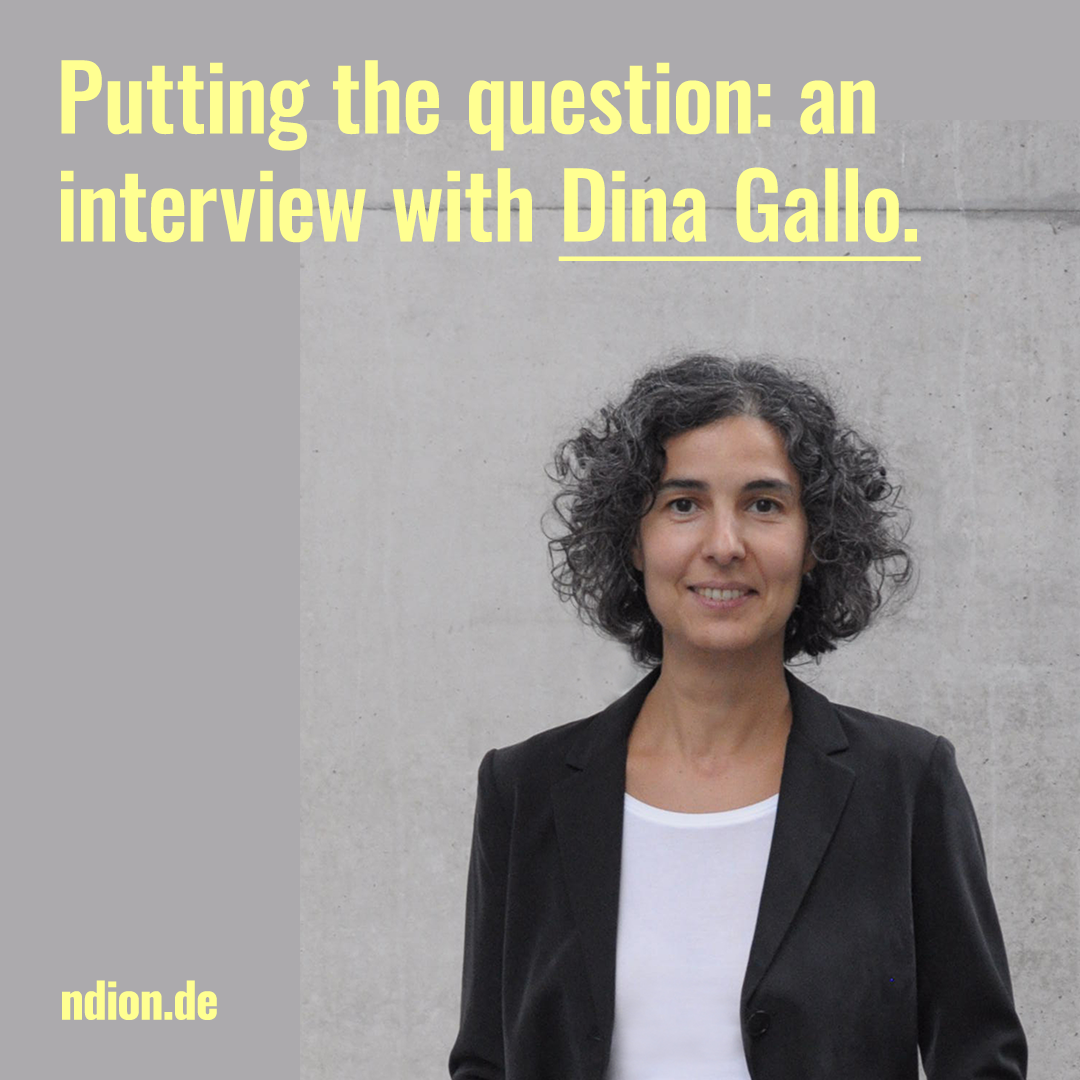 “I sometimes get the feeling that products are overdesigned” 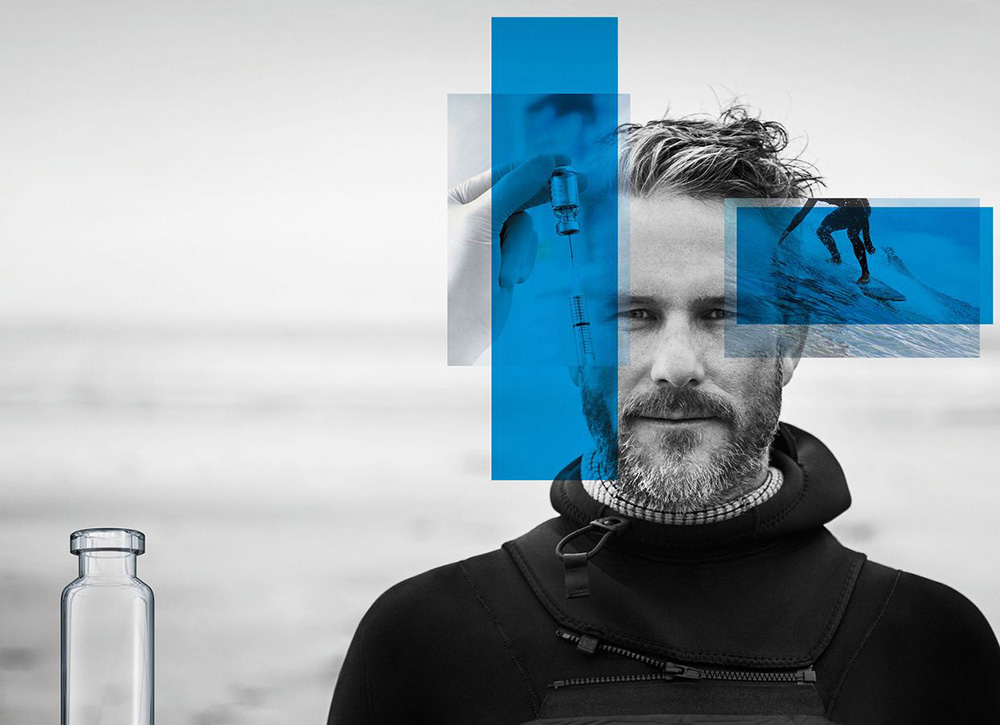