When it comes to autonomous driving, many people think of cars that will one day drive their passengers safely and comfortably through bustling city traffic or over many kilometres of motorway. But driverless vehicles have been used in logistics for decades and are currently being developed further with great strides. A look at the different sections of the logistics chain.

All by itself – this is how a parcel could already make its way from the sender to the recipient today, and no human would have to be directly involved in this transport chain. A look at the individual stations of this hypothetical journey of the Bluetooth speaker “Tinnitus 2.0” with the use of current and future autonomous logistics.

In a safe environment

The high degree of standardisation in logistics is the ideal basis for increasing autonomous applications; moreover, there are protected spaces in which autonomous systems can safely navigate. These are, in particular, company premises where there are no foreign or too many vehicles on the road: Warehouses, construction sites, depots and logistics centres offer the right framework conditions.

These findings are not new – as early as the 1950s, the first driverless transport systems (AGVs) from Barrett Vehicle Systems were used in the USA, which were able to follow the predefined route independently and stop at stations thanks to a magnetic sensor. Since then, the systems have been developed further and further, but are usually oriented towards predefined routes or grids in the ground. At Container Terminal Altenwerder in Hamburg, the giant, autonomously moving container movers have been in use since 2002, and a decommissioned unit from the first series was already bequeathed to the Hamburg Port Museum in 2019.

Only with the significant progress in sensor technology and algorithms for calculating routes has there been much momentum in the industry in recent years. Back in 2012, Amazon acquired the company Kiva Systems for 775 million US dollars, which today operates as Amazon Robotics and develops and manufactures AGVs for the online giant’s logistics branches. AGVs are now used around the world in various areas, both for intralogistics in production and for order picking or parcel distribution.

Intralogistics offers even more exciting product developments: The SqUID robot from the Israeli company BionicHIVE, founded in 2014, can not only roll along the floor, but also travel vertically and horizontally along high-bay warehouses via rails and remove or store goods.

6 River Systems has focused on direct cooperation between humans and robots with the fulfilment cobot Chuck (fulfilment refers to the complete order processing from picking to returns management). The company was founded by former Kiva Systems employees and is now part of Shopify. The goal of the robots in intralogistics is, on the one hand, to reduce costs and speed up processes through automation, and on the other hand, to generate data for optimising processes during their use.

Out of the hall

When the goods leave the protected hall, further autonomous systems can be used, which are currently being tested in pilot trials. The first step will initially take place in the limited environment of a container depot or a depot yard, where, however, trucks suitable for road use can already be used. ZF and the Swiss software company Embotech entered into a strategic partnership for this purpose last year and have set out to tackle the automation of depots.

In the USA, several companies or consortia are currently working on solutions for autonomous trucks, which are already on the roads in test operation. These include Daimler Truck with its subsidiary Torc Robotics as well as Kodiak and TuSimple. In all cases, the vehicle manufacturers are working closely with logistics companies in the development of the products and systems.

In Sweden, too, autonomous trucks are being worked on at full speed: Einride introduced the job of remote pod operator in March – the electrically driven vehicles, called Einride Pods, are to be supervised remotely from a control stand. With its pods, Einride is also breaking new ground in terms of design: Where there is no door, no driver can get in. Fully autonomous tractors can actually look quite different from previous vehicles, because a driver’s cab is no longer needed. Also from Sweden, Volvo with Vera and Scania with AXL already presented two approaches to this in 2019.

On the water and in the air

However, the autonomous transport of goods is not only limited to solid ground. Delivery drones, for example for medicines, already made headlines a few years ago. In the meantime, they are used especially in remote and hard-to-reach areas, but do not currently play a role in densely populated areas. In Norway, the container ship Yara Birkeland is in continuous operation after its maiden voyage in November 2021.

Efficient solutions for the last mile, the actual delivery, are being worked on intensively. The main factor for the high motivation: more than half of the logistics costs are incurred on this last leg of the journey. In the USA alone, tens of delivery robots are under development or in trial use. In Europe, there are at least a few, one representative being the Swiss company TeleRetail, which is also working on delivery concepts for rural regions.

New insights are also achieved in the urban environment through partnerships. For example, Ford and Hermes tested a concept for autonomous last-mile delivery in a joint project in London in 2021. In order to test people’s reactions to the autonomously acting vehicle, a driver was only on board in a hidden capacity during the operations. In addition to upgrading and optimising existing vehicles and logistics concepts, there are also completely new approaches that want to set up inner-city logistics differently. Duck Train from Aachen has designed the urban mini goods train, in which the trailers follow the main vehicle independently at a short distance – like ducklings following their mother.

The day after tomorrow

Even if invisible: parts of the logistics chain already function largely autonomously today, and other elements are in development and testing. When and to what extent autonomous systems can be used in public spaces depends not only on technical possibilities and efficiency improvements, but also on legislation. We can already start thinking about the possibility of a small robot pushing a parcel into our hands the day after tomorrow. 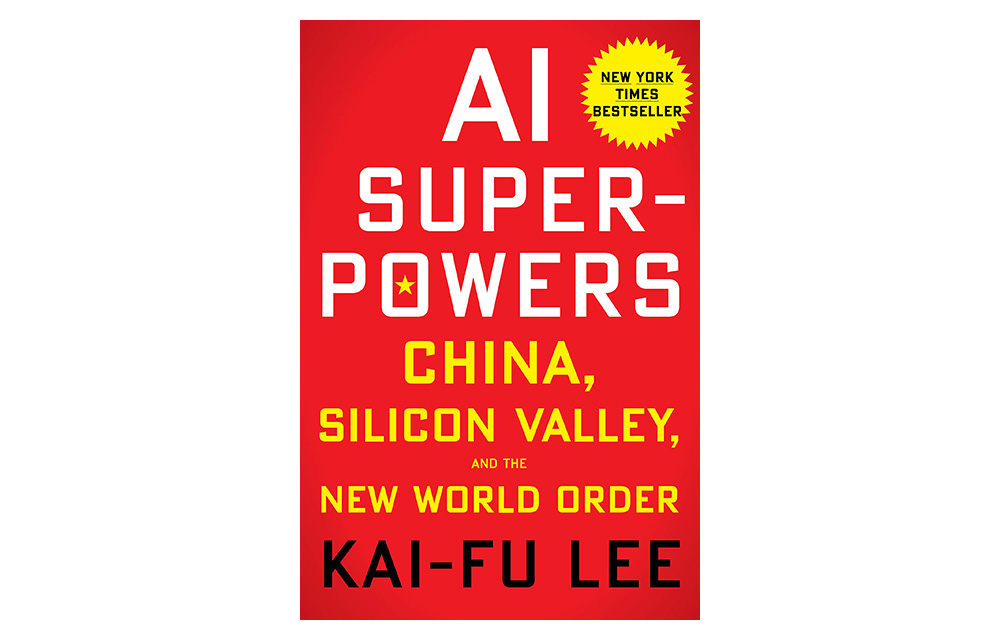 AI Superpowers: Without a cultural shift, AI will divide society 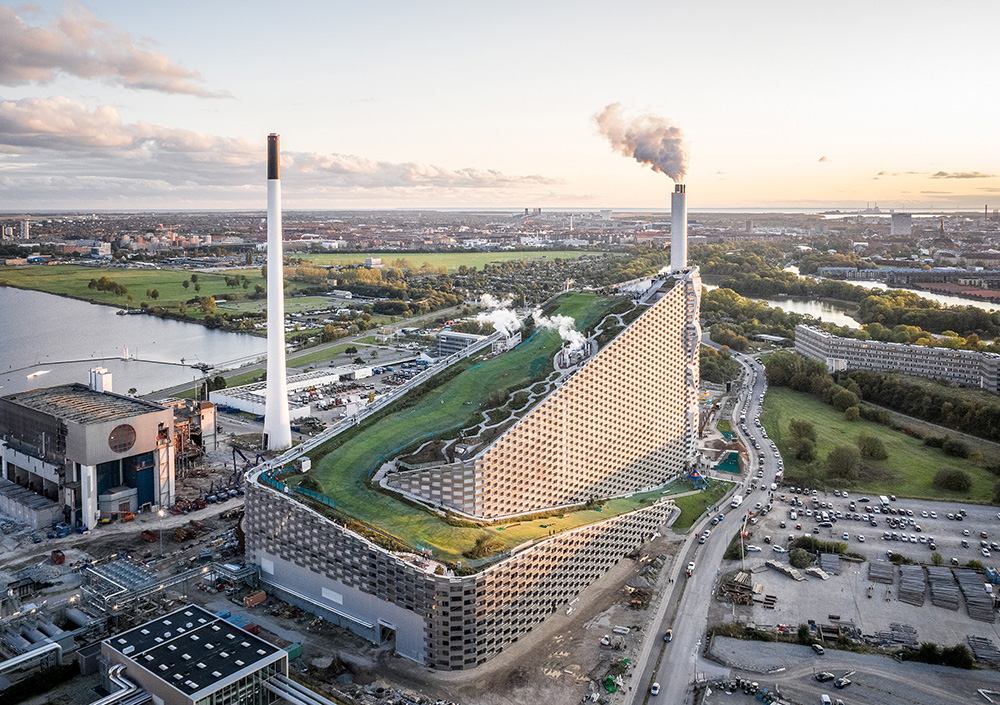