When Michele Gregorini applied for a doctorate five years ago, Wendelin Stark, a professor in the Department of Chemistry and Applied Biosciences at ETH, suggested that the mechanical engineer should develop a PCR device that worked more simply and quickly than conventional models. In the meantime, Gregorini is the CEO of a young company that centres around the PCR device from his doctoral thesis. Together with Philippe Bechtold – a chemical engineer who is also doing his doctorate in Prof. Stark’s research group – he founded the ETH start-up Diaxxo about a year ago.

PCR tests are the measure of all things in the diagnosis of infectious diseases, and not just since the Corona pandemic. To determine the exact type of pathogen, a throat swab is taken and analysed in a medical laboratory, which usually takes a few days. If the two scientists have their way, this should be easier and, above all, faster in the future, as health workers will be able to perform the PCR tests directly in the doctor’s office in less than 30 minutes. “That not only saves time, but above all money,” says Gregorini. A test is said to cost only a few francs, a huge advantage especially for developing countries.

Instead of mixing the reagents for the test in a plastic tube, with the new method only a droplet of the patient’s sample is placed in one of the wells on the aluminium cartridge. Because metal conducts heat much better than plastic, the device can heat up and cool down the reagents more quickly. Several such reaction steps, which take place at different temperatures of 55 to 95 degrees Celsius, are necessary to amplify the genetic material of the pathogen. Such a cycle takes just under 20 seconds in the new peakPCR device – instead of the usual two and a half minutes. The total time for a PCR test with 45 cycles is thus reduced from over two hours to just under 20 minutes. The time-consuming pipetting of various reagents is also eliminated, as they are already available in freeze-dried form in the wells of the cartridge. Another advantage: test kits for different pathogens can be stored at room temperature for up to six months. The Diaxxo team is currently working on making the test device ready for the market. In cooperation with the Swiss Tropical and Public Health Institute (Swiss TPH), Diaxxo devices are currently being used in a field study in Zanzibar to test school children for the parasitic worm disease schistosomiasis.

Further news on the topic of innovations 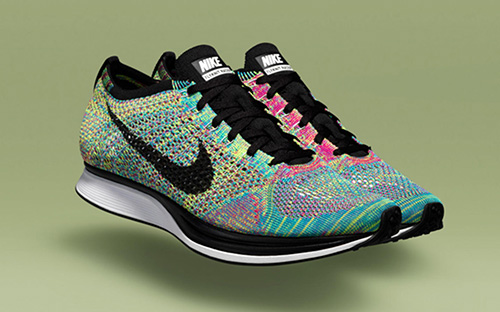 McDonald’s presents a redesign of its packaging