Zeev Aram, founder and chairman of Aram Designs, passed away in London on 18 March, at the age of 89. Aram lived an eventful life. Born in Cluj, Romania, to the Jewish hoteliers Palma and Aaron Ungar, he and his family fled from Transylvania to Palestine in 1940 following the outbreak of World War II. Aram went to London to study in 1957 and became part of the King’s Road design scene there in the swinging sixties. After graduating from the Central School of Art and Design, he worked at the architectural offices of Ernö Goldfinger, Sir Basil Spence & Partners and Andrew Renton & Associates before establishing his own design studio a few years later. Aram designed interiors, furniture, graphics, exhibitions and products. His store, which opened on King’s Road in 1964, brought Italian design to the British market, presenting products by Gavina, Flos, Zanotta and Artemide with designs by Marcel Breuer, the Castiglioni brothers, Le Corbusier, Carlo Scarpa, Vico Magistretti, Archizoom, Superstudio and many more.

The painter David Hockney was one of his customers and used a glass table designed by Aram along with a Mies van der Rohe chair in one of his portraits. Aram Designs moved to a larger building in Covent Garden in 1973. In the 1970s, Zeev Aram also started collaborating with Eileen Gray to prepare her furniture and lamps for production. She transferred the global rights to manufacture and distribute her designs to his company in 1973. Aram was also director of the Aram Gallery for Experimental and New Design, a non-commercial gallery which showcased experimental design and introduced young designers including Thomas Heatherwick and Jasper Morrison in a series of graduate shows. Zeev Aram was awarded the Compasso d’Oro for his life’s work in 2018. 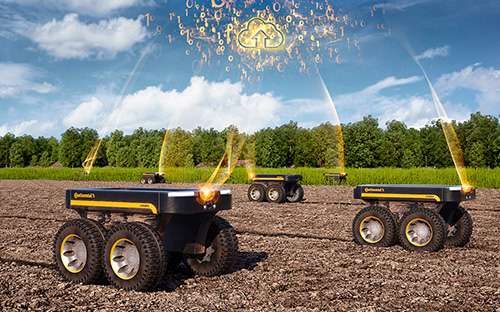 Continental. Three new robotic vehicles for the mobility of tomorrow 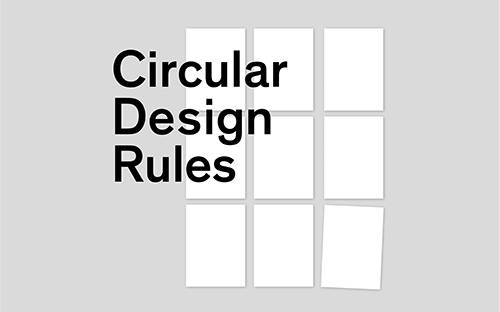