Digitisation has a far-reaching impact. It calls into question established social behaviour, changes our day-to-day lives and affects production processes and professions. However, it is as yet unclear which professionals will design digitisation itself and take it to the next level. It goes without saying that people in established design and engineering roles complete demanding degree courses and training before they work in these areas or design appliances, machines, buildings or cities. By contrast, however, there are no specific professions or corresponding courses of study for digitisation.

To draw attention to this deficit and prompt steps to rectify it, Germany’s digital association (bitkom), the German Designer Club, the German Informatics Society, the German Design Council and the Verband Deutscher Industriedesigner have drafted a joint policy document entitled “Successful digitisation calls for newly defined professions”. It states that broad social dialogue is needed for Germany to remain future-proof. As a first step, higher education institutions, businesses and policy makers should therefore be invited to discuss the future of defined professions in the field of digitisation.

The document concludes that three fundamental professions must be established as we move into the digital age: (1) Digital designer, whose role is to shape digitisation. (2) Digital engineer as a distinct profession and scientific field dedicated to the design and realisation of digital solutions along with the research and further development of systemic aspects of digitisation. (3) Data scientist: materials scientists who deal with data and the information it contains as a central material. The need for additional professions and their specifications will evolve over time, says the document. By establishing these three fundamental professions, Germany could carry over its reputation for top-quality engineering into the digital age. In his statement concerning the initiative, Lutz Dietzold, CEO of the German Design Council, emphasises that “Digitisation is not about a contrast between tangibility and intangibility; it is about complementing and systematically linking the analogue and digital worlds.” 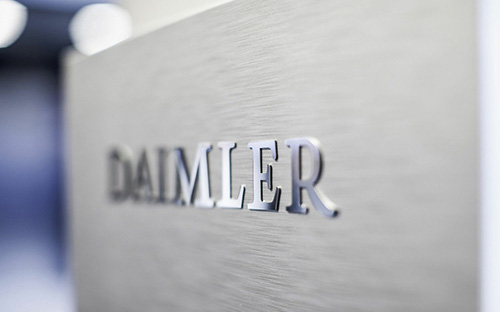 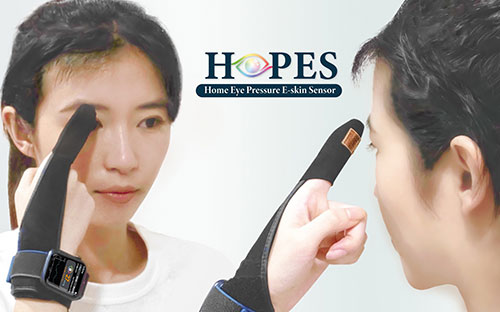