Surfaces that change, dimensions that alter, levels of reality that intermingle: the digital transformation is turning mixed realities and the met amorphosis of utility objects into an everyday experience.

Nothing has to stay the way it is: a tap of the finger is all it takes to turn your telephone into a torch, the weather map into a compass, the timetable into a piano or a drum. These days the display in the car can change more than just its colour; the design and even the controls appear or vanish as if by magic. The shape of the world has become fluid, the metamorphosis principle has taken hold in all areas of life. On all sorts of different surfaces, software turns the continual shifting of form and function into an everyday experience.

More and more, this is giving rise to mixed realities in which solid, physical bodies and fluid, virtual manifestations overlap and intertwine: the virtual reality goggles at the concept store; the augmented reality app for digital support with furnishing your home; the interactive lighting installation at the museum. Often, what flits across the digital skin of some black box or other seems almost more real than actual – and purportedly hard – reality.

While the current technical concepts certainly have their own fascinating magic, the idea itself isn’t really new. Even the pre-Socratic Greek philosopher Heraclitus taught that everything is in flux, everything comes into being and fades away in a process of eternal transformation. And in the 16th century, philosopher Tommaso Campanella was convinced that technology is only deemed magic until its principles are understood. Accordingly, he defined magic as “everything that scientists do in imitating nature or helping it with unknown art.” Has what was once called magic simply become technically feasible and suitable for practical use thanks to unprecedented techniques and processes? But still, even if you know all about the mighty forces at work within the software, the interfaces and mixed realities it generates still appear to have been conjured by magic.

The principle of metamorphosis (from Greek metamórphosis, transformation) is familiar to us from mythology, from shamanism, from folk tales, fairy stories and literature, all of which contain descriptions of deities, mythical creatures and human beings who change their form, be it on a permanent or a temporary basis. Zeus, the father of gods, is for instance fond of changing shape during his amorous adventures, attempting to seduce Europa as a bull, Leda as a swan and Danaë in the form of golden rain – and digital interfaces that can change their appearance rely on more or less the same effect. Technically, it might be far removed from the deceitful ruse employed by an ancient deity – but an algorithm is also far more than just a program used for practical purposes.

When Photoshop, 3ds Max and other design programs let you morph surfaces with just a few clicks, the process doesn’t just seem magical; it shares certain traits with the occult sciences that only a magician mastered during the Middle Ages and Renaissance. Even the trade secret behind the arcane practices of such a wizard could be said to be making a similar comeback when all insight into the inner logic of the algorithm is denied. The customised advertising on our social media pinboards, the personalised search result on Google – today’s digital wizards have powerful knowledge that they want to sell too.

The Renaissance magician may well have been the first to attribute humankind with an active role in the natural world, which it can refashion to suit its needs. In the meantime, many have succeeded him as purveyors of all sorts of wonders, especially scientists and engineers – and in our day and age, IT specialists too. The kinship with the sorcerers and astrologers who once supplied princes and patricians with predictions about wars or commercial ventures can even still be sensed in the image cultivated by management consultancies.

But there’s one thing that has changed: natural magic, which attempted to glean nature’s secrets by listening to it carefully, has turned into practical magic. True, nobody believes in gods any more, and these days the stage is the only place you’ll see magic tricks being performed. But practical magic works – no matter how much you rationalise it. All it takes is the tap of a finger, and our realities intermingle. 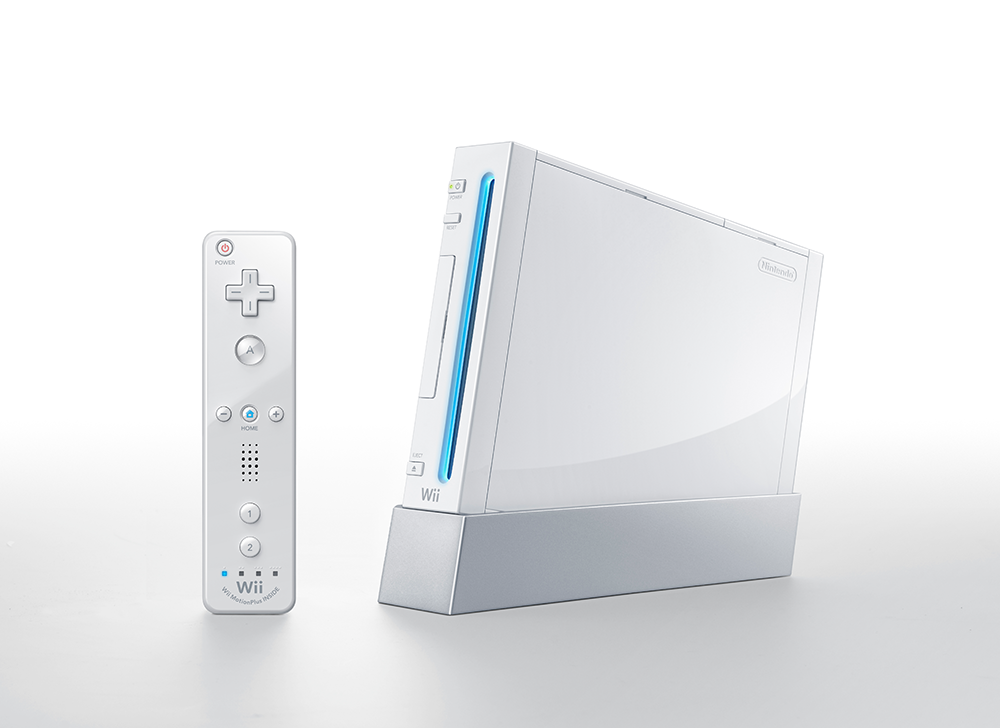 Trinity of Design, Brand and Innovation

Eager-to-experiment newcomers to design are reinventing the kitchen