Protest movements need symbols, signals, preferably a distinctive design. This is all the more true in a society where attention is generated through media communication. A close connection between agitation, aesthetics and fashion has been proverbial not only since the terror cell “Red Army Faction”, which was also fondly called the Prada-Meinhof Group instead of the Baader-Meinhof Group because of Andreas Baader’s fashion sense. Whether in Germany or in other European countries, the culture of protest has a long tradition. Today, as part of a living democracy, citizens take to the streets to express themselves politically. Movements such as Fridays for Future, Stuttgart 21, the occupation of the Hambach Forest, but also Pegida and the march of radical right-wing alliances, often amplified by social media, are as indispensable to the political culture of the 21st century as their slogans, buttons and banners. But barriers, human chains, vigils, megaphones, whistling concerts, yellow waistcoats, flares and candles are also part of the aesthetic evidence of a protest culture.

Since last year, students in the class of artist Christian Jankowski at the Staatliche Akademie der Bildenden Künste Stuttgart have been developing very different interventions on the theme of protest cultures together with the theory department and the 4th semester of the fashion course at Pforzheim University. Some of them will be presented under the title Readiness to protest. Contemporary Activism between Attitude and Style from 22 December to 16 January 2022 at the Kunstmuseum Stuttgart. The campaign motif for the exhibition is by Jina Shin. Her photographic work “Sleep in Peace” shows a nocturnal scene in which a reclining masked sex doll is “gawked at by a mob wearing Guy Fawkes masks”. The announcement says that the production not only evokes memories of Goya’s Caprichos and his black paintings, it also makes us all “indecisive voyeurs”. Looking away and looking in is a leitmotif that runs through the artificial protest movement, the exhibition concept and many of the works on display. 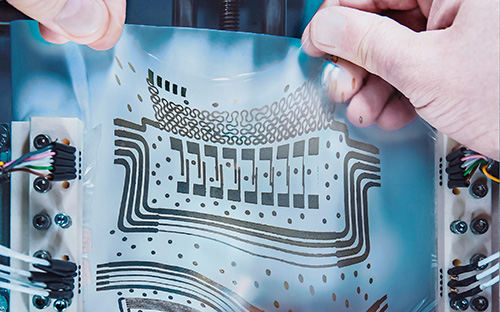 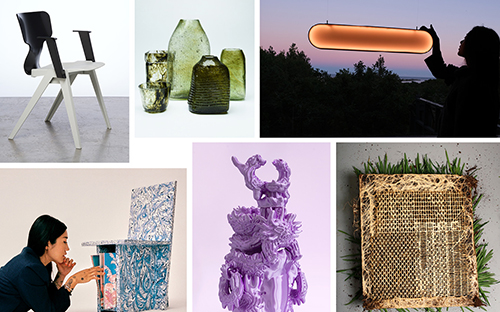