Anyone who has injured themselves usually needs a plaster to protect the wound and promote healing. While conventional plasters do a good job with minor abrasions on the skin, it becomes more difficult with injuries to soft tissue such as the tongue or sensitive surfaces such as the intestines. Which material will hold there without damaging the tissue or adhering to adjacent areas? How can wounds there be protected from external influences and bacteria? Which substance enables cells to regenerate underneath and subsequently degrades without leaving residues? The challenge for anyone wanting to develop such a multifunctional patch is to be able to combine as many properties as possible.

A team led by Oliver Lieleg, Professor of Biomechanics at the Technical University of Munich (TUM), has developed a film for wound healing that combines astonishing properties in comparison with similar objects: The film, which consists of biomolecules, not only protects wounds like a band-aid, it also accelerates wound healing, has an antibacterial effect, inhibits inflammation, can release active substances in a targeted manner – and finally dissolves by itself. This is made possible, he says, by the special structure and use of mucins, molecules that occur naturally in mucous membranes. “The thin, flexible film,” says Ceren Kimna, lead author of the study, “can be lifted with tweezers when dry and placed on the wound. Upon contact with moist tissue, the underside becomes gel-like and sticky. Thus, the film adheres to the tissue by itself, without additional fixation.”

In the future, plasters of this type could be optimized for special applications and certain tissue types. Since they gradually dissolve without leaving any residue when exposed to moisture, they could be used during operations, for example, to protect wounds inside the body to which access is no longer possible, for example after closure with a wound suture. 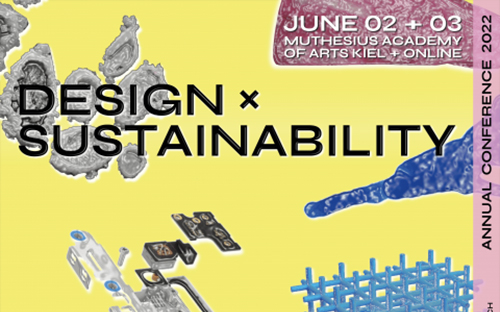 Cradle to Cradle. A conference in Berlin