Consistency, transparency, attitude: Nils Holger Moormann is regarded as a likeable oddball who likes to step out of line. Based in Aschau in Chiemgau, he has achieved amazing things in furniture design over the past decades with skill and humour.

Ropes have always played a role for Nils Holger Moormann: For dancing on them (like in the circus) as well as for securing and keeping them under strain. (The keywords are: “Kampenwand” and “Rope Dancer Bed”). Not to forget: Whether on the rope or on solid Bavarian ground, Moormann has been dancing out of line as a design entrepreneur since the 1980s with relish, good humour and great success. There is one thing the stubborn enthusiast has never even considered: abseiling. And perhaps it is also part of his recipe for success that business partners, but also his customers, can feel like rope teams climbing with him – reliably connected to each other on a long leash held by the furniture mountain guide.

Somehow, with Moormann’s pleasure in dance, you can’t get out of the metaphor rummage. After all, he is not only a reader, but also a metaphorist of the first order. That’s why the names of his furniture (and other things) also have an unmistakable character. Whatever he, as a design furniture publisher, discovers, develops, has produced in the region around Aschau, distributes and, if need be, even designs himself, always sounds like Moormann. Here you will find many a sparkling jewel, whose poetic-ironic effect goes far beyond the calumnies of ambitious marketing. With the effect that Moormann furniture names stick in your memory even if you don’t own the piece of furniture in question.

Kampenwand and Seiltänzer: The names of his furniture (and other things) have a distinctive character © Nils Holger Moormann

Can a bed that promises restful sleep be called anything other than “dormouse” or “day thief”? How wonderfully irritating it is when the shelving system that Axel Kufus developed in 1989 (and has deservedly long since become a classic) is christened FNP, pronounced “land use plan”. “Der Buchheimer” (design Martin Breuer Bono, 2014), is as simple and mobile as a walking stick through bookland. It is an ideal match for “Kleiner Lehner” (Jörg Gätjens, 2003). A cupboard is called “Dresscode” (Jörg Boner, 2004), the shelving system by Axel Kufus from 2001 frees itself from the “R” and other restrictions and is therefore called “Egal”. A table frame including a stiffening cross (Franz Volhard, 2010) can only be called “Egon” by Moormann, a flexible reading light is “La Funsel”, and Konstantin Grcic’s anthropomorphic coat rack (1998) has the “hat off”. And how could the table and bench from Aschau be called anything other than the local mountain: “Kampenwand” (Nil Holger Moormann, 2009). It’s hard to stop listing all the evocative and allusive names.

A Swabian with North German Roots

Anyone who now believes that Nils Holger Moormann is a scion of one of the Bavarian tribes is mistaken. Moormann was 16 when his parents moved with him from Stuttgart to Chiemgau. When Moormann received the German Design Award in the “Personality” category in 2015, Florian Hufnagel described in his laudatory speech (a lecture with photographs) how things were done in the family: ” Dad was a Westphalian and mum came from Hamburg – so the first name “Nils” should also have been knocked off. And the whole thing proves once again the generosity of the Free State of Bavaria in allowing people with such a background, which includes an aborted law degree, to settle in Bavaria.”

The Swabian with North German roots and no university degree started out (including side jobs) as a furniture salesman. He got to know the industry while travelling from dealer to dealer – and gradually picked up speed in the eighties, the time of the New German (Furniture) Wave. Wolfgang Laubersheimer’s “Gespanntes Regal” (Tensioned Shelf) made of untreated steel with visible welding points, created in the early 1980s as a counter-design to Guten Form (Good Form), and Hanspeter Weidmann’s “Schuhkippe” (Shoe Dump, plagiarised without end), also made of sheet steel, stand for the beginnings of the company. Then, in the mid-eighties, he had his breakthrough at the Cologne Furniture Fair: “pat on the back until you get a haematoma”. But also: “We sold like crazy. Like never before in my life. I didn’t keep up at all because it was discovered in one fell swoop.” From the impulse of departure and the spirit of rebellion, Moormann developed an independent line of furniture design tradition. The uprising of the “New German Design” became history, Moormann stayed – and steered his company with great success as a skilful captain through the waves of the furniture boom of the past decades. (Along the way, he also created a new type of design hostel with “berge” in Hohen-Aschau in 2009).

Moormann’s dispute with the furniture giant Ikea is legendary. The case began in 1998 when he recognised an Ikea product as an imitation of his “Taurus” table trestle. The lawsuit went through all the instances until Moormann won in the end.

Moormann has also been involved in the German Design Council, as a founder and from 2001 to 2021 as a member of the presiding committee. “What interests me about the German Design Council,” he said in the context of a founder portrait by Dieter Kretschmann and Stephan Ott, “is the human level of openness, that you get to know people you wouldn’t otherwise meet so easily or in a different context.”

Whether he’s cycling or hiking, staying at a campsite in Milan (“…in Milan I still love the scary campsite with screaming peacocks and Scandinavian girls dancing the night away”), Moormann relies on deceleration, not least through humour, in an industry whose protagonists often enough struggle like hamsters on speed. The furniture he offers is simple but clear. Instead of easily perishable knick-knacks, they offer long-lasting orientation; as if it had never been a problem (from a materialistic point of view) to unite theory and practice. To achieve this, Moormann was helped by his enthusiasm and sense of communication. A word (little used in this context) that appears in the founder’s portrait of Moormann describes his entrepreneurial skills quite well: intertribal. He has managed to act amicably between the individual tribes of the design without being ground down in rivalries. At the same time, he has achieved the improbable and given his collection its own character. You could also put it this way: Nils Holger Moormann is and remains his own tribal prince. One reason why he has never been interested in trends (“I never wanted to be trendy! I just want to make my own stuff. Thank God there are so many turbo trends at the same time nowadays that you don’t even notice which trend phase we’re in at the moment”). But he has a nose for talent. And he called it “lottery design” when designers from all over the world bombarded him with proposals.

Moormann wouldn’t be Moormann if he hadn’t asked himself what criteria he wanted to use for “his business life”. First he came up with 20, then ten points, which sounded too much like the “Ten Commandments” to him. In the end, three rules remained. First: consistency. “If you really live it, it’s brutally exhausting,” he says. But consistency is “the big sister of quality and character”. The second is the highest possible transparency. (“I don’t really want to have clients, I’d rather have partners.”). And the third is: attitude.

If you add humour (which you can’t do without if you are condemned to peak performance every day), the ability to marvel and the playfulness, then a space can emerge in which freedom can be lived: “Freedom has always meant everything to me. That has probably also led to the collection becoming the way it is. Even in the worst times, when I was almost starving, I never bowed to mercantile success, never.” In 2020, Nils Holger Moormann sold his company. He didn’t want to become “a washed-up captain”. Since then, the ship has been floating and sailing in the mountains without him. He cultivates, if you can believe him, his rough edges. And so it is anything but a coincidence that at the entrance to the “berge” hangs a sign with the playful but decisively turned invitation: Endure freedom. Congratulations on the seventeenth! Or was it the seventieth birthday?

The brand in times of digitalisation 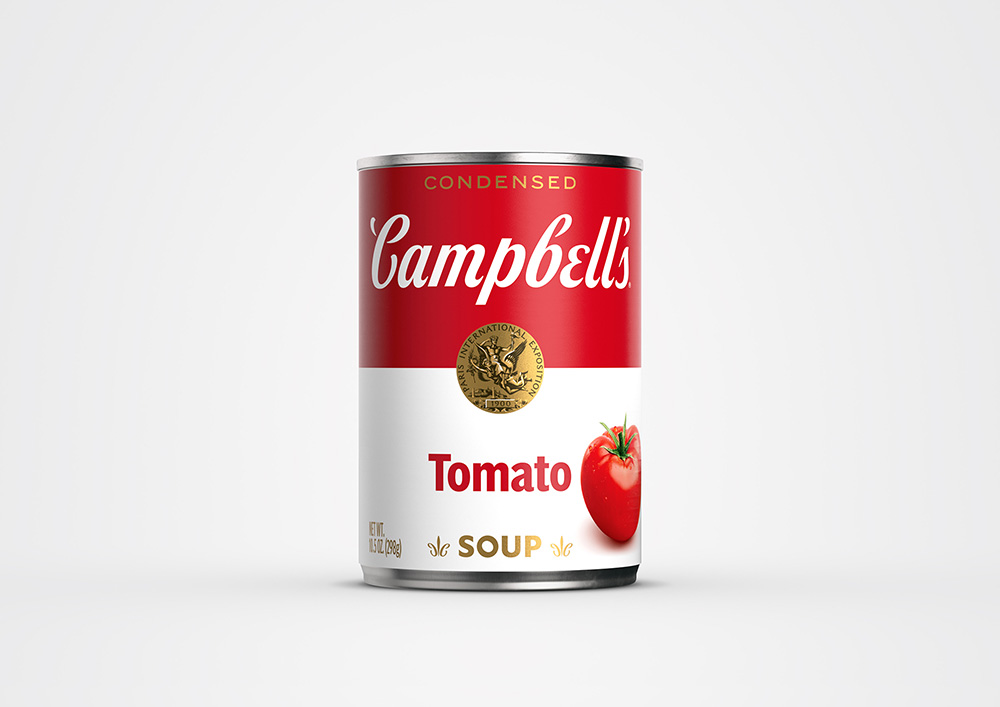 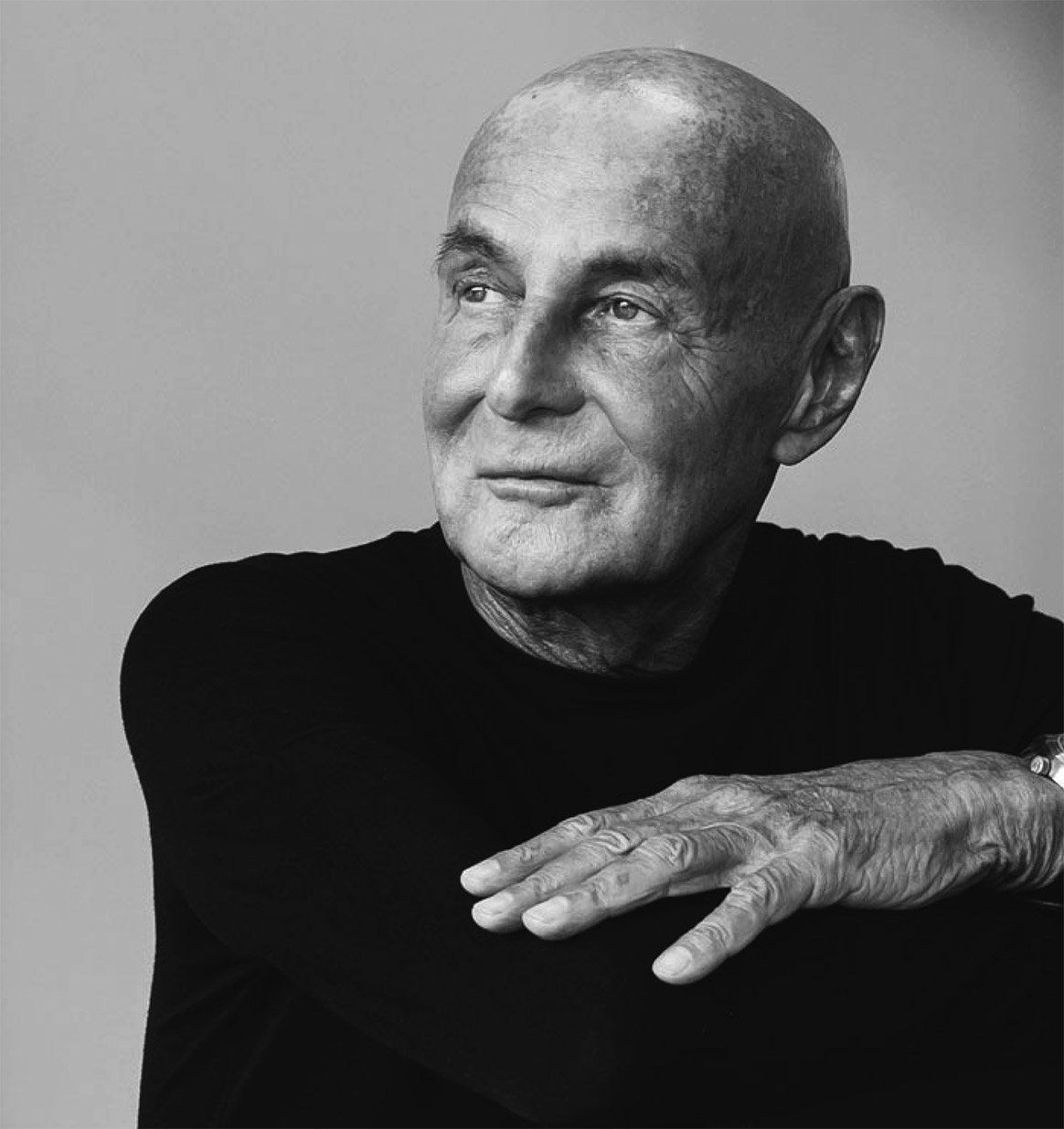