It is obvious that digitalisation has more than just technical facets. More and more digital services are being created around e-commerce. This has not only been recognised by the American retail giant Amazon, which has been earning a lot of money with cloud services through its subsidiary AWS since 2006. After several months of preparation, the Schwarz Group (in German), to which the Lidl and Kaufland retail chains belong, now also wants to enter the cloud service business for companies and the retail media business. The offer starts with the cloud platform Stackit for companies and public administrations. According to Lebensmittelzeitung (in German), the Schwarz Media platform is also going live, which is intended to tap new sources of revenue through the sale of advertising. The platform has been developed in recent months and is being built by two former Amazon managers, Thomas Lappy and Philipp Kath. The programme is to include personalised forms of advertising for Lidl-plus users as well as the central marketing of advertising posters in the shops. The market volume for retail media in this country is estimated at several billion euros. Amazon alone turned over around two billion with advertising in 2021.

According to Christian Müller, CEO of Schwarz IT, the group associates the services with even more: “With this offer, we are paving the way for a European cloud solution from Germany and strengthening the digital sovereignty and competitiveness of our economy.” According to the company, Stackit’s data centres are located in Germany and meet the highest European security standards. In this way, the Schwarz Group is providing an answer to demands from politicians for a convincing European alternative to the cloud offerings of non-European providers. In addition to complete cloud services, Schwarz IT also wants to offer so-called colocation services. Here, customers operate their own IT hardware in two data centres of the Schwarz Group in Germany and Austria without having to take care of a suitable and secure environment themselves. The IT subsidiary of the Schwarz Group employs around 4000 people.

Discover more articles on the topic of digitalisation

The Latest From The Fraunhofer “Science, Art And Design” Network

From A to J. Berlin metro trains of yesterday and tomorrow 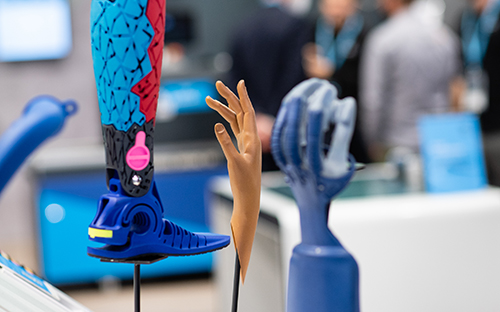