In December 1944, when victory over Nazi Germany seemed to be just a matter of time, Winston Churchill’s wartime government established the world’s first Design Council: a state advisory body intended to support the economic renewal of the nation’s industry after the war. The Council of Industrial Design had the founding purpose of promoting “by all practicable means the improvement of design in the products of British industry”. The establishment of the Design Council was to serve as a blueprint for the German Design Council seven years later. In contrast to the British model, the parliamentarians of the young German Federal Republic wanted to set up an independent council, separate from government, to be supported and financed by industry. However, this did not happen until 2000, when the German Design Council lost its public funding.

Today, almost 75 years later, Britain is on the verge of leaving the EU. This decision will, without a doubt, be particularly hard on the nation’s designers. Because since the de-industrialisation of Britain under Thatcher, the more popular product designers such as Jasper Morrison, Ross Lovegrove or James Irvine, not to forget Jonathan Ive, have gone to the continent, to Asia or to the US to find work. Over the past twenty years, the National Health Service has become the most important employer for all those who have stayed: from functional improvement of hospital beds to the design of digital health services, social design has become a tangible aspect of this colossal public body.

But the Johnson administration is now discovering that British product design could play a role in the future development of the country’s so-called “soft power”. The term, coined by the American political scientist Joseph Nye, describes a country’s exercise of political power in international relations based on its cultural appeal through the programmes of its global institutions, such as the British Council, the Goethe Institut or the Institut Français. In a government-commissioned report on “soft power”, I too was asked if I believed British product design helped form the country’s image. Product design – Made in Britain? Currently, all Britain has to show are the highly polarising devices of James Dyson, which at least follow an independent strategy for their shape and colour. But the Mini’s new look was developed in Munich, Bentley’s chief designer is German, and Jonathan Ive’s iPhone cannot really be said to have helped shape Britain’s image.

Unfortunately, the myth behind British design lies far in the past. The things we Europeans admire and value, e.g. the unrivalled public design of the Underground, the Jaguar e-Type, the Austin Mini, all date back to a time when there were still proud British industries and a proud British working class. All that remains of this myth can be seen in products made for British sports or the military, e.g. the Barbour wax jacket, the rubberised Macintosh raincoat, Hunter’s wellies or the trench coat – a relic from the Great War. These are artefacts that the British fashion industry has skilfully updated and which, due to their high functionality, characteristic shape and longevity, actually have a positive impact on the nation’s image. They are part of a collection that can justly be dubbed the “Best of British”.

But is that enough to assure Britain’s “soft power” in the international arena after Brexit? Twenty-two years ago, it was the Blair administration that sought to sell the idea of “Cool Britannia” to the rest of the world. At the time, Ozwald Boateng, Jasper Morrison and Noel Gallagher were invited to tea at Number 10. Design, fashion and pop music as a triumvirate of British culture were fresh, new and appealing.

But the pop music scene in Britain is looking just as bleak as that of product design: the island has not come up with a single new musical trend in the past 15 years. So perhaps the creatives’ fear of isolation after Brexit could actually be a window of opportunity for a fresh start in all areas of design? Despite everything, that would be a most welcome outcome.

CEO of the German Design Council (until June 2020)

The spirit of modernism 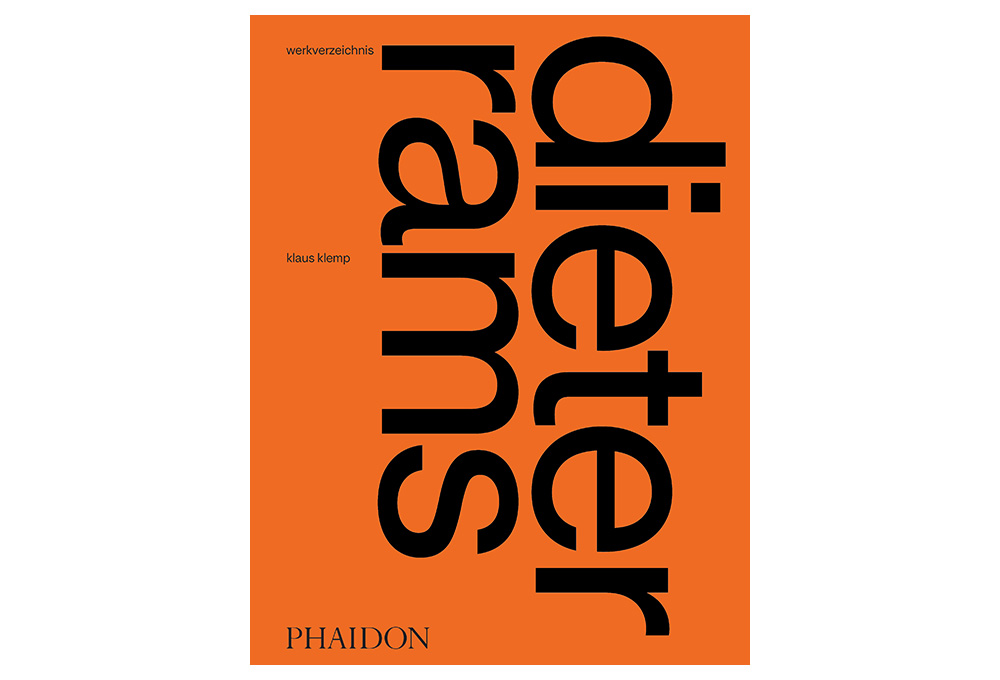