Designers are not superheroes – even if some of them believe they can save the world. This notwithstanding, Benjamin Vogt, doctoral student and design scientist at the Offenbach University of Art and Design, has identified certain similarities, in particular with the superhero Spiderman, whose supernatural sense of the future is on a par with the so-called “designer sense”.

When someone asked me as a child what I wanted to be when I grew up, I always answered: Spiderman. Climbing up walls, shooting spider webs and swinging from rooftop to rooftop through the vast labyrinth of New York City. When climbing, I try to emulate this vision. And my career choice – designer – has so much in common with Spiderman that I can proudly declare that I have fulfilled my childhood dream.

Holding the right threads together

As designers, we do the same thing Peter Parker does by deliberately hanging stuff between things. The design is less about swinging from skyscraper to skyscraper than about bringing together the subject areas and fields of expertise that are relevant to the design. In order to look at the spectrum of technology, aesthetics, philosophy, market research, sociology, and more and to combine all these aspects into a design in a way that make sense, you need to maintain an overview; you need to step back from the net so you can see where the threads intersect. Throughout the design process, we hang on to these connecting points, swinging from one source and inspiration to the next, rushing into the urban canyons of internet research and iterative design.

Which areas of knowledge we choose to incorporate is an important factor. If we include too many points of connection too soon, we impede our progress, both through the design process and as we attempt to swing from façade to façade. We must strike a balance between too much and too little contact. Some stable sources provide us with support while affording us plenty of flexibility and freedom to move, while often it takes an entire network merely to keep things (or people) in place, like webbing bad guys to a wall, or when setting out draft-related design basics and interactive concepts.

You need a lot of flexibility to look at things from a different angle or to try turning your point of view on its head. But only then will you get the right perspective. Like Spiderman, we follow a basic brief that calls us to action. For Spiderman, this is triggered by the police sirens that ring out through the city; for us, it is the next design job, the next amazing project. Our work is never done –  just like our superhero when the same bad guys break free again, we continue to re-address and reconfigure the same issues through social or technological changes. Just as crime never sleeps, a design is never finished.

You need a lot of flexibility to look at things from a different angle or to try turning your point of view on its head … Just as crime never sleeps, a design is never finished.

Small problems as parts of the big picture

Unfortunately, since my childhood, Spiderman’s character has become a little less palatable, because if you take a closer look at what he actually does, he only solves small problems. Of course, from time to time a particularly nasty bad guy is introduced who has to be stopped, just as in the world of design you sometimes get a large-scale commission which gives you the creative freedom to create something new. But, like us designers, Spiderman does not tackle the really major issues.

I am talking about closing the ozone hole with spider silk or putting CO2 in prison. I do not want to blame Peter Parker, because these tasks are obviously beyond the abilities of our friendly neighbourhood Spiderman. Spiderman’s skills need the infrastructure of our industrialised society, because without the skyscrapers and buildings, his ability to swing into action is very limited.

Problems in the context of infrastructure

At the moment, the same applies to designers. Without the infrastructure of industry, manufacturing and capitalist consumers, there would be absolutely no need to find creative, aesthetic solutions that appeal to the mass-market. If you compare their environments and their activities side by side, both Spiderman and the designer only solve so-called First World Problems. Because NYC is not really one of the neediest places on the planet, nor do designers find answers to the world’s really big problems.

In much the same way as Spiderman busies himself saving the rich from getting a little poorer, we designers mainly design products for people who can afford them – instead of developing solutions to circumstances that are no longer sustainable. But, as in any good superhero film, in the end the protagonist only has to remember his own strength in order to put the villain behind bars in the final scene.

Our Spider-sense – a sense of the future

At this point I refer to a talent of Spiderman’s which is often underestimated, but which plays a key role in his victory in the latest film “Spider-Man: Homecoming”. His Spider-senses – or the “Peter-Tingle”, as they are affectionately called in the film – are a kind of intuitive foresight, or gut instinct of what is to come. In Spiderman’s latest adventure, the enemies coming to attack are a swarm of drones whose movements are too complex for the human eye and which Peter Parker can only fight with his sixth sense.

These Spider-senses also tingle in the world of design. In my opinion, designers also have a futuristic sense of how things will be or what they will look like. I am not referring to intuition, but rather to the methodological and scientific foundation of design. Designers anticipate, they design for the future and for potential problems. Their training and study form the basis for their ability to work methodically and reflectively on technologies and innovations, new developments and social issues that will be relevant for the future.

In my opinion, designers also have a futuristic sense of how things will be or what they will look like. I am not referring to intuition, but rather to the methodological and scientific foundation of design.

A long run-up to the big leap

Designers should not be thought of as infallible or omniscient. In concepts such as Design Thinking, it is clear to see that creative developments are based on iterative processes. A big leap can only be taken after a long run-up. The foundation for this work can be described as a kind of sixth sense, similar to that of our superhero, which one might call a “designer sense”. But unlike the “Peter Tingle”, I believe this sense is studied, learned, and practised rather than intuitive.

From a design perspective, this is nothing new. The wide variety of design courses on offer at universities and colleges provide a vast range of concepts to be explored in the aim of teaching and training creativity and a prophetic way of thinking. Of course, not every study programme places the same emphasis on conceptual work and on the knowledge of design science this requires. And yet it is this knowledge alone that generates the expertise needed to handle major innovations. It takes a detached, objective, philosophical and analytical view, a view of the whole, as well as the creative ability to see where innovations can provide the springboard for the most changes. Contextual knowledge, of course, is indispensable.

Of course, I can hardly direct my appeal at a comic book character. Instead, this is aimed at designers, whom I exhort to focus on the above skills in order to anticipate problems. It cannot be denied that the films set in the Marvel universe would lose a lot of their suspense and action and become a bit abstract if they followed this principle. Long may Spiderman continue to step in and save the day at the last minute.

But I hope on the other hand that designers, who are professionally trained to think creatively and to foresee future trends, will recognise and exploit their potential. I hope that these innovative minds will seek to think bigger, and to find a big stage for their ideas. This path may lead away from practical work towards more theoretical and conceptual endeavours. But, be that as it may, it will also lead to a collective shaping of the future by creative and innovative people who think far and deep enough without losing sight of the whole.

I hope that designers, who are professionally trained to think creatively and to foresee future trends, will recognise and exploit their potential.

This is not to say that designers, as much as they may want to, should see themselves as superheroes destined to improve and save the world; rather, they should see themselves as individuals who can set trends in the right direction. I believe that the “designer sense” has the potential to make an enormous impact. And that is why I shall round this article off with the wise words spoken by Spiderman’s Uncle Ben during their last conversation: “With great power comes great responsibility.” 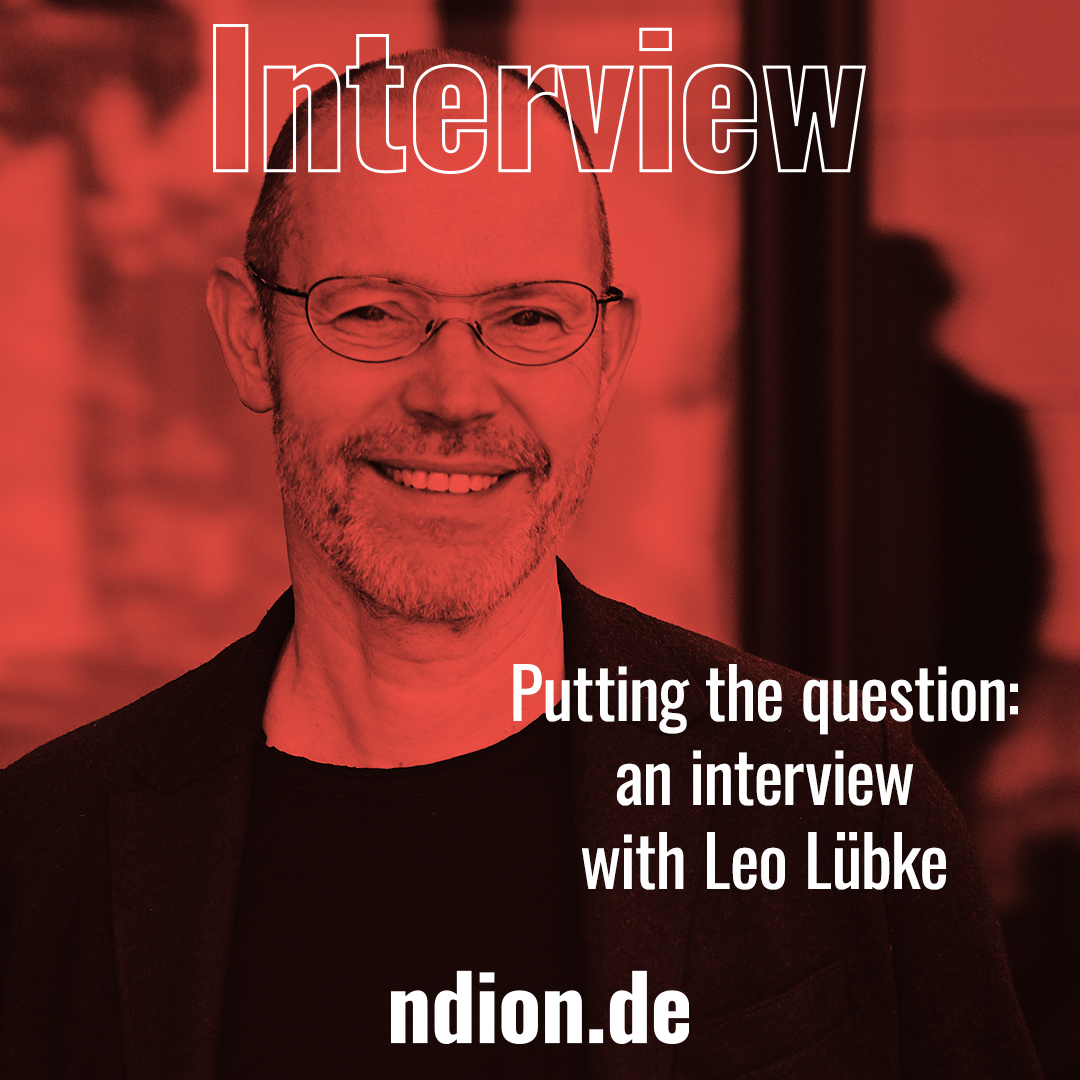 “The Farmer Chair is a perfect fit for today’s world” 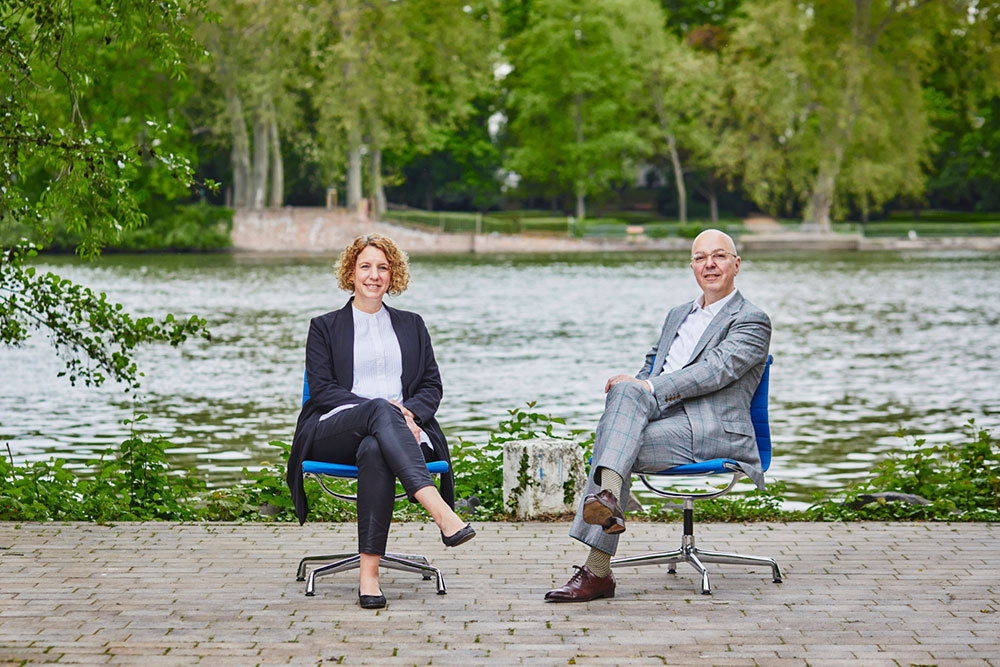 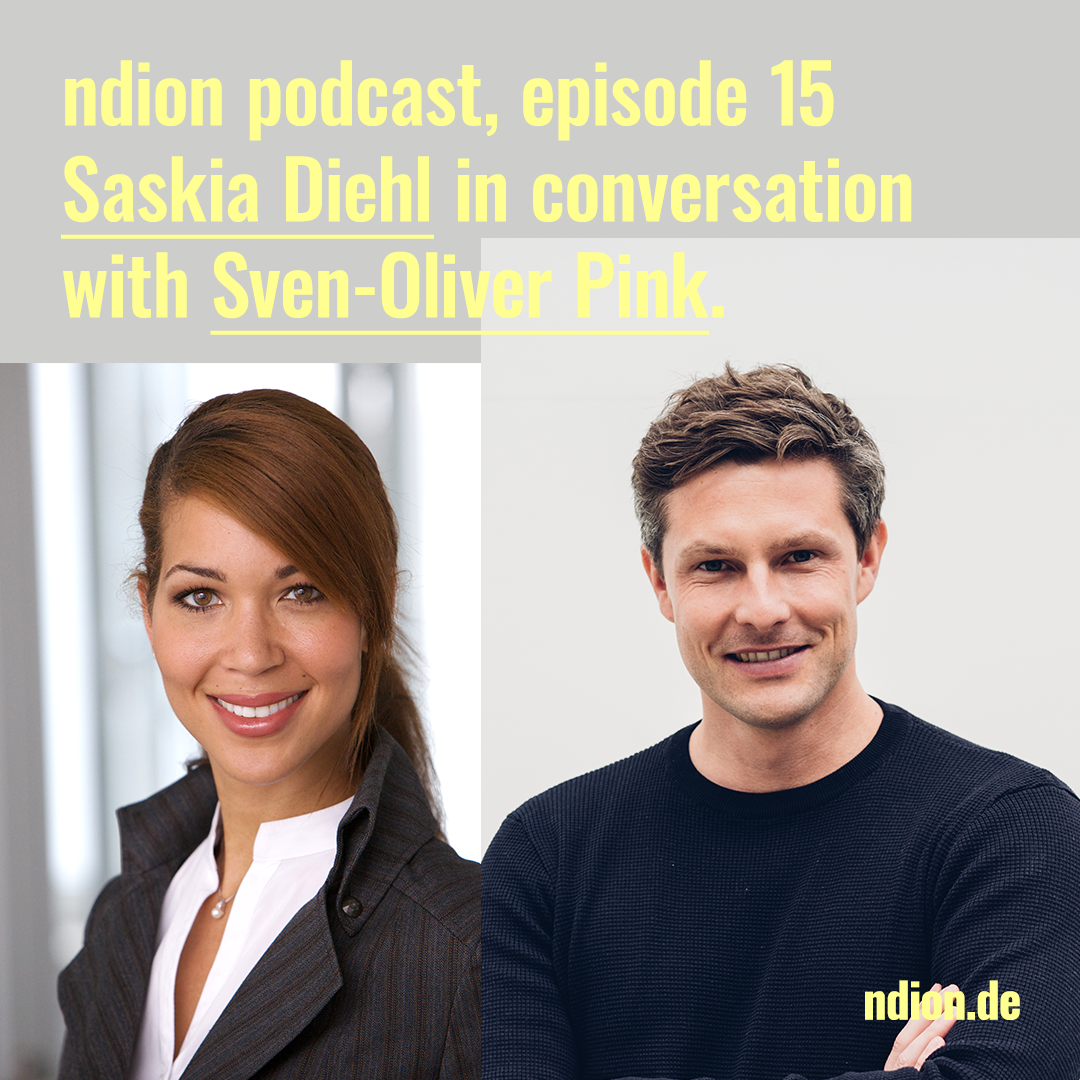 Sven-Oliver Pink from Fond of: “A little less ego, a little more eco.”