Our organic life is more and more determined by a coexistence with artificial life forms that we develop and design ourselves. For centuries, man has been trying to create machines that simulate life. The genealogy ranges from the “animatronics of the 16th century” to “wheel-based moving machines” such as bicycles, trains and cars to the moving cinematographic images of the 20th century. In the 21st century, however, the spectrum of possibilities has expanded once again. Starting with the simulation of movement, through kinetic art to cybernetic theory, the mimesis of life and life systems through artificial intelligence and generative technologies has meant that life today is no longer conceivable without machines and must be redefined.

From 18 December to 28 August 2022, the exhibition “BioMedia” at the Karlsruhe Centre for Art and Media ZKM invites visitors to discover and discuss possible forms of coexistence between organic and artificial life forms, developed by around 60 artists. What happens when an artificial intelligence learns from living cucumber plants? Why do robots form a swarm when a human passes them by? How does the extinct Kaua’i ʻōʻō bird live? Who or what defines what is alive today – when intelligence and empathy are no longer tied to humans alone?

The show will examine dynamic systems at the interface of art and science – both in terms of their potential applications in real life and their ability to open up new perspectives on contemporary issues. “At a time,” reads the announcement, “when our planet is under existential threat, the search for new concepts and definitions of life is more than just a philosophical endeavour; it has become a responsibility towards life itself. New methods and ideologies must be explored to approach the question of how life can be shaped in a community of (non-)human and technological entities – especially against the backdrop of the profound ecological crisis, mass extinction and man-made climate catastrophe.”

ndion episode 12: Bionics at Festo – Show vs. business (in german) 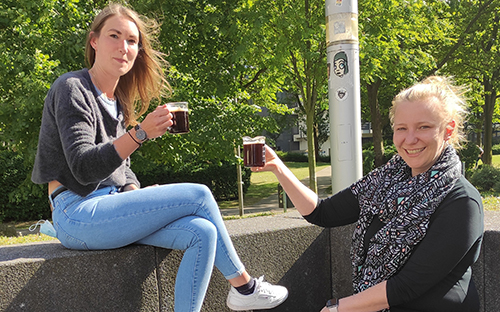 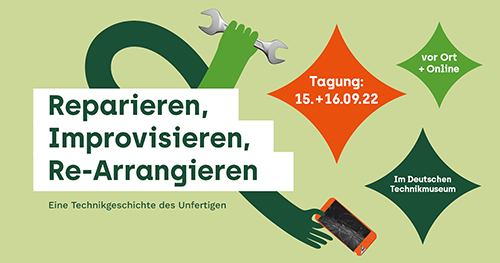 Repairing, Improvising, Re-Arranging. A conference on the Technology history of the unfinished