Since prehistoric times, people have been using nature as a model for the development of technical devices. This is also the case with the leg structure of dinosaurs and ratites. Based on the assumption that this leg structure has proven itself in the course of evolution, scientists at the Max Planck Institute for Intelligent Systems and the University of California, Irvine, have constructed the BirdBot, a robot leg that is very energy-efficient like its natural model. The BirdBot’s leg benefits from a foot-leg coupling through a network of muscles and tendons that extends over several joints. The coupled mechanics mean that BirdBot requires fewer motors than previous walking robots.

What does it mean if a Tyrannosaurus Rex 66 million years ago had almost the same leg structure as an ostrich running through the savannah or the zoo enclosure today? Ratites like the ostrich are a mechanical marvel. The animals, some of which weigh more than 100 kg, run through the landscape at speeds of up to 55 km/h. This top performance is said to be due to the leg structure of the ostrich. This top performance is due to the structure of their legs. Unlike humans, certain birds fold their foot back when running, while pulling their leg up towards their body. Why do animals do this? Why does this foot movement prove to be energy-efficient when walking and running? And how can the structure of birds’ legs with all their bones, muscles and tendons be transferred to walking robots?

When walking, humans pull their foot up and bend their knee. The foot and toes point forward almost unchanged. Birds, on the other hand, fold their feet backwards during the swing phase. The researchers attribute this movement to a mechanical coupling: “It’s not the nervous system, it’s not electrical impulses, it’s not muscle activity,” surmises Alexander Badri-Spröwitz, who heads the Dynamic Locomotion research group at the Max Planck Institute for Intelligent Systems, which works at the interface between biology and robotics in the field of biomechanics and neurocontrol. “We see that the network of muscles and tendons that spans multiple joints enables this coupling. These multi-joint muscle-tendon cables condition the collapse of the foot in the swing phase. In our BirdBot, we implemented the coupled mechanics in the leg and foot and showed that a robot can run very energy-efficiently and robustly with it. This leads us to believe that muscle-tendon-wire traction offers similar efficiency benefits for real birds.” Since no energy is expended and the robot still stands steadfastly, the design also has advantages for standing, he said. Theoretically, metre-high legs could now be built for robots weighing tonnes that walk around with little power input.

More news on the topic of innovation. 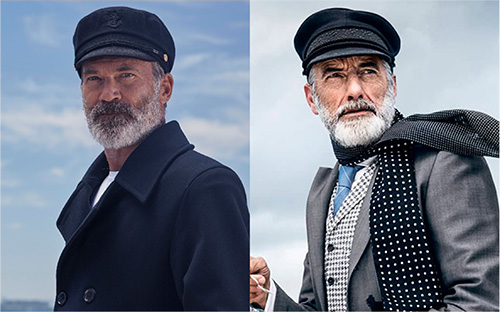 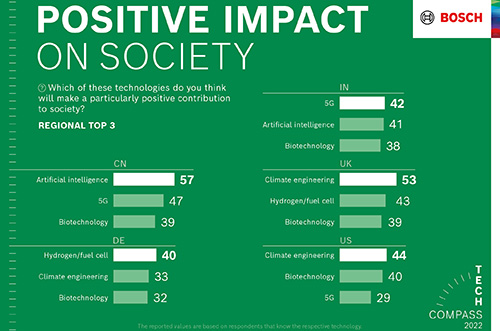