Whether it expresses itself through extreme heat, persistent drought or more frequent storms and floods, climate change requires a change of thinking in many areas. In Arnhem, capital city of the Dutch province of Gelderland, the local government is now taking concrete action. This municipality, located roughly 100 km south-east of Amsterdam and counting 150,000 inhabitants, had previously seen attempts at adjusting to the changed conditions. A spacious parcel of land close to the Rhine was redesigned as an urban park cum designated flood zone; the facades of a number of buildings were also covered in vegetation to reduce the impacts of heat. At the same time, the city is working in partnership with the rest of the country to reduce climate emissions. However, Arnhem now wants to go one step further and replace 10% of the streets in the city with green spaces by 2030. Streets, parking spaces and pavements retain heat in Arnhem, just as they do elsewhere, which is why insufficiently used streets will be identified, reduced in size and replaced with spaces covered in vegetation so as to reduce heat as well as flooding. There are also investigations under way as to whether and how asphalt can be recycled. In areas with high heat stress, such as the city centre, “cool-down zones” with shade and ponds are being planned while more trees are being planted along pedestrian and cyclist routes. There are also plans to motivate locals to create more green space on their properties. Deputy Mayor Cathelijne Bouwkamp says, “As a city, we cannot do this alone. Most of the city’s area consists of private property, not public space. We will subsidise neighbourhood initiatives to motivate people to join us in this endeavour. This also has a social effect, with more social cohesion to counteract isolation.” 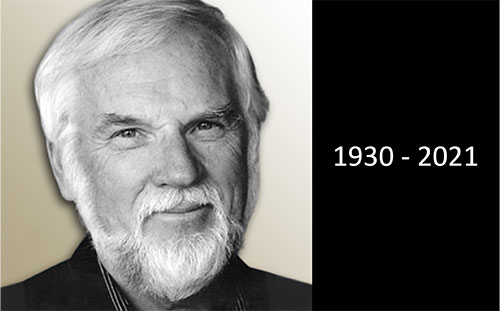 A homage to Robert Ian Blaich: design manager at Herman Miller and Philips