The first, reportedly very successful, edition of the Film My Design (FMD) festival took place in February 2019 at Cinema Karim’s Zaywa cinema in Cairo. Five local and four international design films were screened in collaboration with the Milano Design Film Festival (MDFF), alongside an exhibition, lectures and panel discussions. Film My Design takes advantage of Egypt’s long-standing connection to the film world and focuses on telling design stories in the medium of film that inspire and provoke thought.

Back at Cinema Karim, the second edition of Film My Design will take place from 27 to 30 January. As before, the FMD 2022 festival combines the worlds of design and film, bringing together creative practitioners and enthusiasts from Egypt and the MENA (Middle East & North Africa) region. With a series of film screenings and talks on furniture, installations, food and landscape design, architecture, crafts and urban living, this year’s programme aims to convey the power of creativity to inspire change and achieve goals.

The Film My Design Festival comprises four programmes: Emerging Local Talents (ELT) is aimed at emerging designers and filmmakers from Egypt. Here, all designers worked with a filmmaker within a five-month mentored workshop to produce a design film together. The Egyptian Design Stories (EDS) programme presents films that tell stories about faded traditions and their revival; the focus is on design, architecture, urbanism and their relationship to local culture. Design Across Borders (DAB) is a curated selection of design films from around the world. And last but not least, the Design Film Conversations (DFC) promise stimulating conversations led by influential protagonists and thought leaders from the design and film scene around the world. The full programme is available as a pdf on the website.

Read more news on the topic of festivals here

People in design: Typographer Xu Xuecheng has passed away 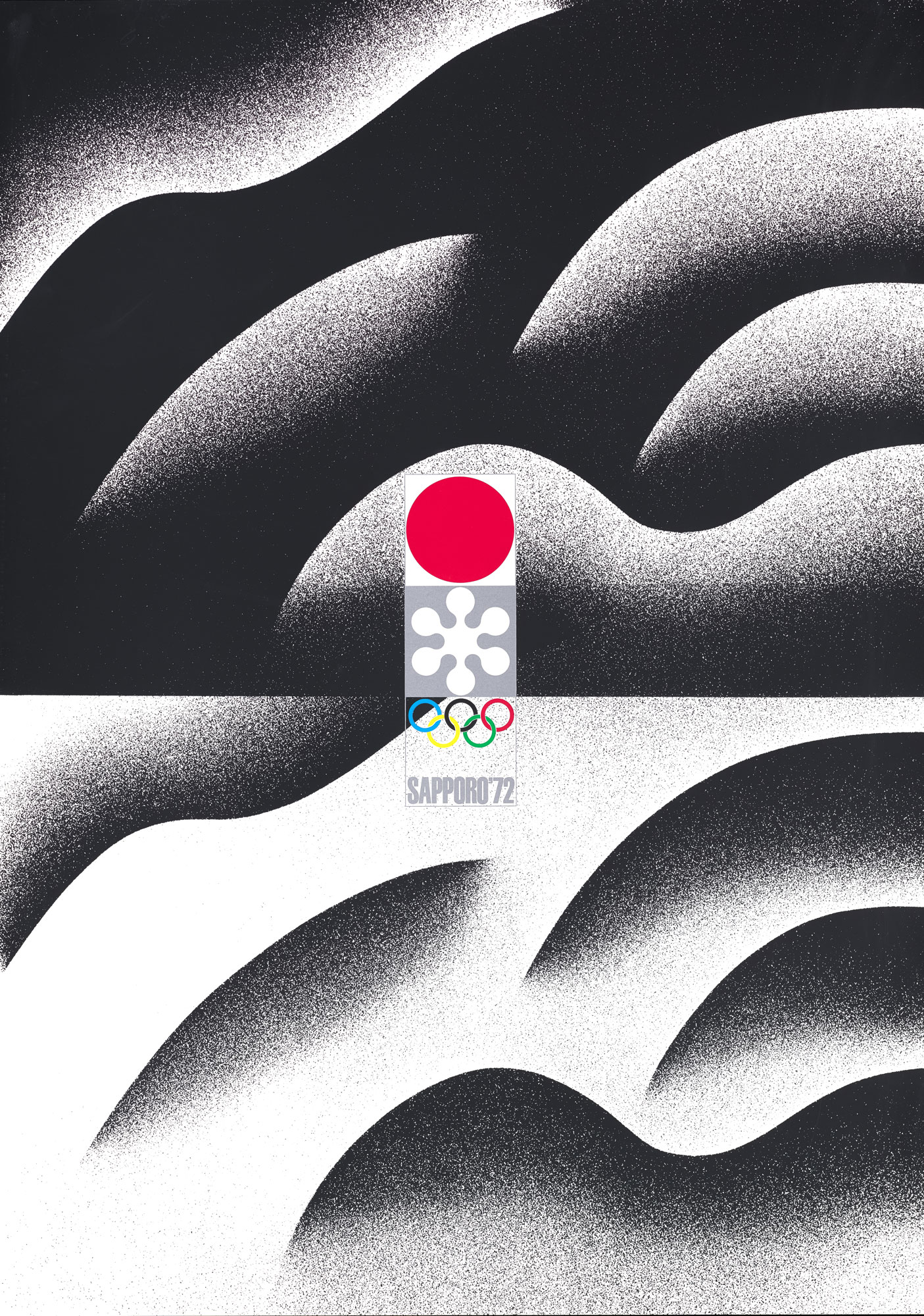 Two exhibitions. “The Olympic City of Munich” and “Design for the Olympics”.